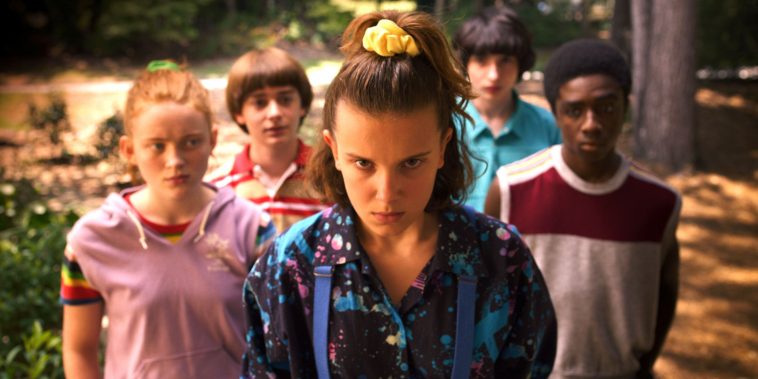 Today is International Stranger Things Day: why it is celebrated and the reasons for its success

The phenomenon of Stranger Things does not stop growing. Since its appearance in 2016, the series that is preparing to launch its fourth season and generates enormous fanaticism around the world has become one of the few productions that have a commemorative date. This is Stranger Things Day, a party in honor of the series that changed the lives of a group of children in an Indiana town and the millions of fans who do not miss their adventures. Why is it celebrated on November 6? Because that day, but in 1985 -in fiction- Will Byers, one of the characters, disappeared.

That kidnapping in the first chapter of the first season introduced us to a world of demagorgons and psychokinesis that we have not left. Stranger Things takes place in the 80s in the fictional town of Hawkins, Indiana. In this first episode, Will bikes home one night after playing a long game of Dungeons and Dragons with his friends and is kidnapped in the woods. The next day, his mother, brother, and friends start looking for him. Meanwhile, a mysterious girl with a shaved head appears in town, and we soon learn that she is on the run from scientists who kidnapped her at a young age.

Today, November 6, the love for the series will be celebrated, therefore, they will have a red carpet only for fans of the series. They will have VIP access to exclusive content such as a teaser, trailer, exploration of the official map of Hawkins by Kyle Lambert, the title of the episodes, the different costumes of the characters, a tour of the pop-up stores in Los Angeles and New York, among other surprises. to be revealed soon. Without a doubt, a unique space where it seems to promise to give you an unforgettable experience.

This is everything you need to know about Stranger Things Day 2021. The times correspond to the time in California, which is where the event is launched.

Midnight: on the social networks of Stranger Things the celebration begins.

7 AM: One word, California. Get ready for a teaser of this final location from season four.

9 AM: Explore the world of Stranger Things like never before with the first official Hawkins map, created by artist Kyle Lambert.

11 AM: Get to know the titles of the episodes of the fourth season.

1 pm: Embark on a tour of the first stores pop-up of Stranger Things that open in Los Angeles and New York. Learn more about visiting these stores, including their locations, below.

2 PM: It’s a spotlight on “Stranger Things Day.” Learn how to celebrate the day with some of our incredible creators and collectors.

4 PM: From streetwear to the weirdest, watch the cast transform into their new looks for Stranger Things 4.

Main reasons for its occurrence

Setting. A production that knew how to mix horror, science fiction, and fantasy in the same season. And, it is that it is not necessary to emphasize that fashions are a swing. Inspired by the ’80s, the Netflix method was to play with the emotions of the adults of the time and with the teenagers of today. So much so that the adolescent public knew how to infiltrate the interest that the series caused. In addition, they knew how to adapt to the technological adaptations of that time.

The music. Nor can we ignore that, one of the most important, but perhaps most ignored points: a well-complemented soundtrack with L’Orchestra Cinematique, The Police to Madonna. A repertory, remarkably classic, but adapted to the story and the time that was developed in the plot.

The performances. Several of the actors literally grew up on set. Others further exploited their acting talents and defied their own powers, such as Millie Bobby Brown, Finn Wolfhard, and Sadie Sink.

The plot and outcome. Also, the story is based on real events. The Duffer Brothers, creators of Stranger Things, came up with the project with great creativity, after learning about some details from the book Project Montauk by Preston B. Nichols. The author was the one who captured several events of combat ships that traveled in time, during warlike confrontations of World War II linked to Hitler’s Nazi Germany.

What would this event have to do with it? Apparent teleportation opened a world of possibilities to advance time, about 40 years into the future with Soviet radars, so the script is based on the Portal / Rift to enter the Upside Down. Taking into account that, to open them, superior energy fields are required, manipulated by children, something simply not to believe. In fiction everything is possible.

There, a kind of multi-universe can be seen when the one inside can know many hidden things and even know what happens outside of that reality. But those who do not enter there do not know where they are. However, many speculated that it was plagiarism, due to the lawsuit filed by filmmaker Charlie Kesser, who noticed a similarity in his short film that participated in the framework of the 2016 Hamptons International Film Festival.

Marketing. Recall that Willy crossed the portal in the first season, while his mother hoped to find him since her maternal instinct suggested that she could communicate through colorful lights and an alphabet drawn on her wall. All of this, when they discover that Willy is trapped on the alternate side. This fragment generated fascination among fans. Undoubtedly, the imagination of the Duffer brothers priced them to such an extent that, they crossed borders worldwide and, incidentally, a position in a trademark strengthens their financial success with images alluding to those referred scenes.

All three seasons are available on Netflix. The fourth installment is scheduled for 2022. The official launch date is still unknown. 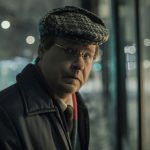 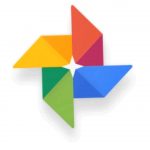