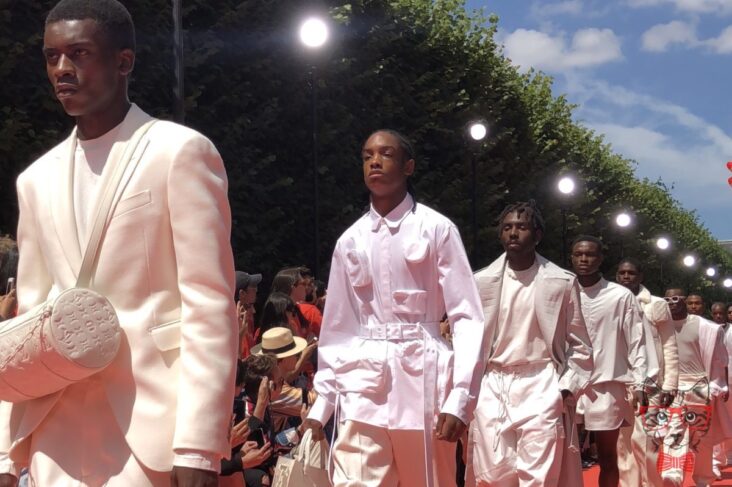 In his debut in the creative direction of Louis Vuitton, Virgil Abloh showed, among a series of monochromatic looks, prints of the film The Wizard of Oz and the little girl Dorothy. The classic story of a group of characters that has to go through a long and almost impossible path seems to translate Virgil’s own story. A young black American, creative, DJ and fashion fan who dreamed one day to become a stylist and work in Paris for a big house fashion. Yesterday that day has come. After the parade, Virgil made a post on his Instagram in which the caption read “you can do it too” (you can too). A message to all your fans who, like him, dream of getting there. The fact that Virgil is the first black man to take such an important position in the most well-known luxury brand on the planet and of such visibility, marks a moment of historical transformation in the fashion industry and certainly should serve as an incentive for others to seek their place and Conquer your dreams.

For the highly anticipated debut of Virgil was mounted a runway 200 meters long, all colored in gradient in the colors of the rainbow in the center of the gardens of the Palais Royal, which yielded the most beautiful images of one of the parades of the year in a month of LGBQT pride.

Virgil did not disappoint at least his haters, showing a collection that passed away from the expected graphics and prints of classic streetwear that he dominates so well. He ventured to blend his nobler codes into an elegant, stripped-down and contemporary tailoring by adding utilitarian elements like padded vests and belts with various pockets and stripes. On the feet many models of tennis (they could not miss) that surely will be exhausted of the shelves in few minutes in launches dispuadíssimos by the world (expected in Brazil for January / 2019). It definitely does not make any sense to separate streetwear from

And there were many. Readings of brand classics and new models, max, medium and small. To carry by the handle or pochetes (of course, they could not miss). All adorned by chains in various colors. And Virgil elevated the category of scholarships to another level, such as “super purses” that for their audience will be statement of style and status, such as a powerful car or watch. Highlight the single side handle bags and gloves that matched the color of the accessory and have already become object of accessible desire, but the brand does not confirm if they will be sold. backstage_65-jpg

Virgil, who studied design, but has no fashion training, invited 1,200 students from the discipline to watch the parade live. Great strategy, which in addition to being inclusive guaranteed thousands of posts on the parade in the networks of each young person present. 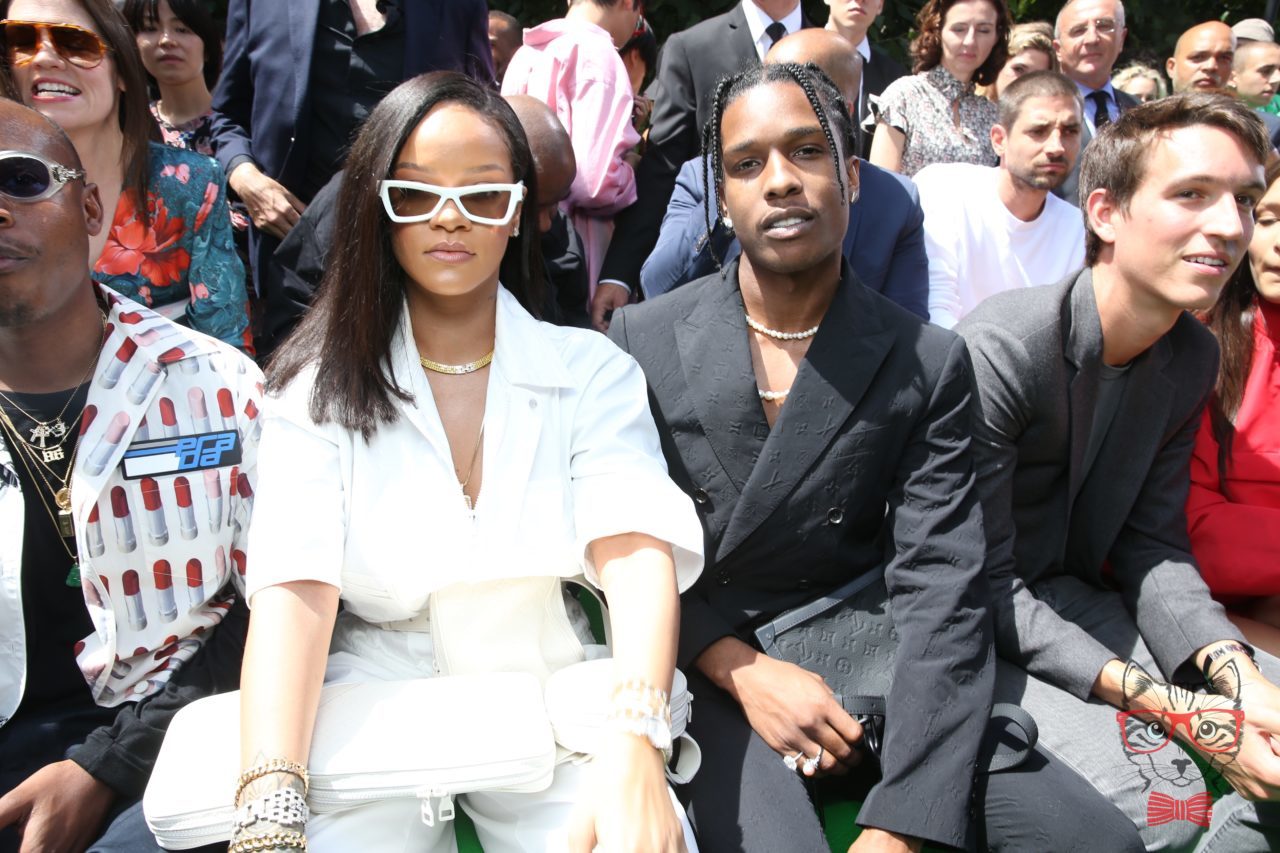 The presence of friends in the audience: Kim, Kanye, Kylie, Rihanna,

Kim, kanye and virgil in the backstage after the parade

A constellation of famous friends honored Virgil in his debut. Some of them already wearing the looks that would still be paraded minutes later. There were his mentor Kanye West with Kim Kardashian, Rihanna, Travis Scott and Kylie Jenner, ASAP Rocky, Naomi Campbell, Bella Hadid, just to name a few.

Bad Bad Not Good was invited to perform live the 14-minute track produced in partnership with Kanye West, exclusively for the parade, under the musical direction of Benji, formerly Celine. They played on an elevated platform positioned in front of the celebrities who won a show to share.

In the release, Virgil mapped the origin of each cast model, incredibly well built. Through a map he pointed out the country of origin of the models and their parents giving a sense of how diverse and mixed the casting he wanted to show was. The first 17 models were black and wore the white and off-white looks in one of the most beautiful parts of the parade.

The emotional ending and the tears of Virgilimg_3679

At the end of 56 looks Virgil Abloh entered the catwalk visibly moved and was cheered by the audience consisting mostly of friends and fans. He walked towards Kanye West and hugged him, as if he wanted to thank for something (Kanye was mentor to Virgil from the beginning) fell on the cry and gave one of the most emotional moments in fashion. So true and sincere in times where truth and authenticity have never been so important. 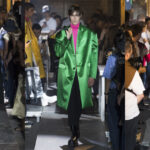 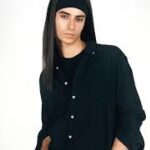