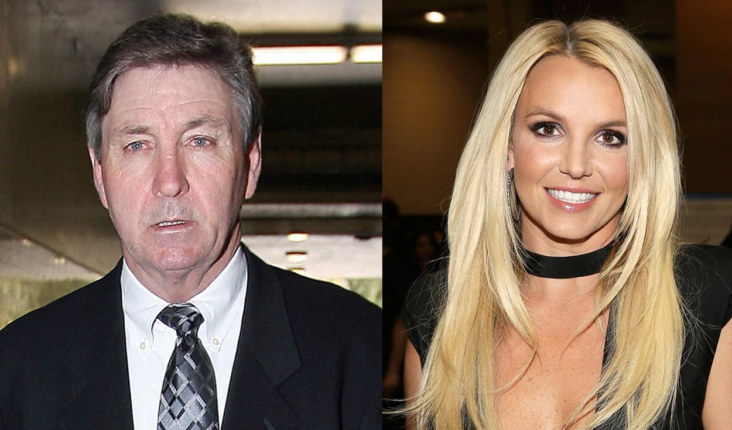 Singer Britney Spears acknowledged that her father Jamie Spears had tried to extort approximately 2 million dollars (1.7 million euros) from her before ceasing to exercise legal custody.

A few days ago, Jamie Spears agreed to step aside in the guardianship of Britney , by which – for 13 years – controls, among other things, her finances. However, on the path to total freedom for the artist, a series of obstacles have arisen.

Mathew Rosengart, the lawyer has assured that your client will not be extorted.

“Mr. Spears’s brazen attempt to trade the suspension and removal (of guardianship) in exchange for approximately $ 2 million in payments, in addition to already harvested from Ms. Spears’s estate by him and his associates, has no chance of success. “Added the lawyer in the judicial brief presented last Tuesday, August 31.

So far, the representative of the parent has not ruled on the matter. The document presented by Britney’s defense is an annex to the petition that she already made in July on behalf of the artist for the end of the tutelage, an issue that will be addressed in a hearing on September 29. 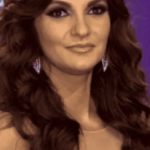 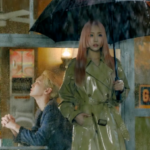