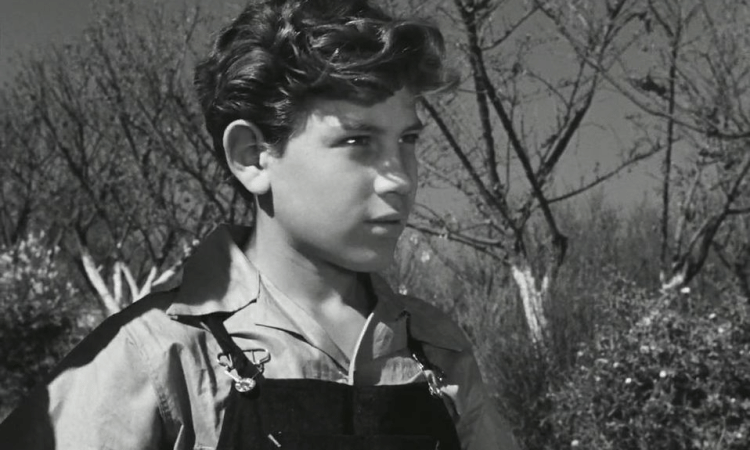 On the night of Wednesday, December 29, the actor Alfonso Mejía, famous for his role as Pedro in Luis Buñuel’s film, “Los Olvidados”, died at the age of 87 of natural causes.

Mejía made his acting debut at the age of 15, within the aforementioned Buñuel film. It was at the request of his friends that the young actor decided to do casting after the production house “Ultramar Films” published the calls in the newspaper.

The film was a success both internationally and nationally, managing to win the award for best director at the Cannes festival, as well as 11 Arieles awards, one of them for best child actor for Alfonso’s performance.

Pedro’s character opened great doors for the histrion to collaborate with other important figures of the Cine de Oro in Mexico, such as Emilio Fernández in the film “ La bienamada ” (1951), or with Cantinflas in “Por mis pistolas” (1968).

Despite his great success at such a young age, Mejía decided to abandon acting and dedicate himself to his family, moving to Chihuahua with his wife Carmelita and their children.

Due to the aforementioned, his last appearance in a film was in 1970, within the film ” Rubí “, starring the renowned Spanish actress Iran Eory. 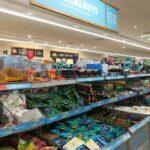 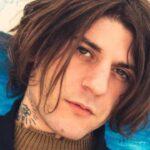