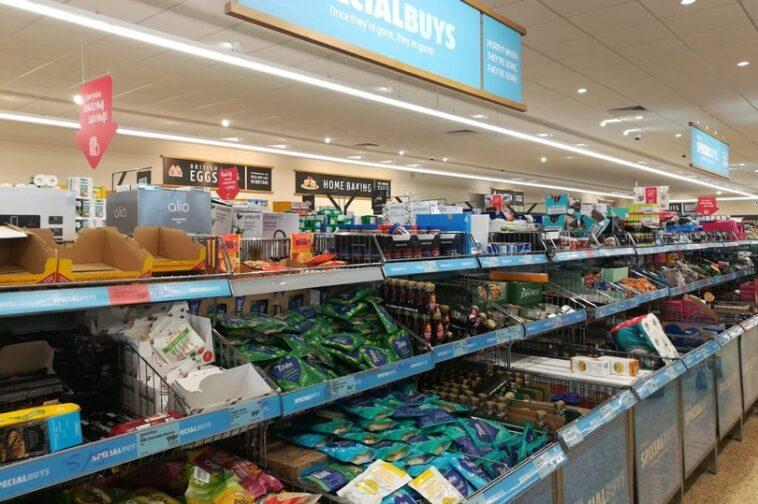 New Year’s Day is here and if you’ve run out of food and drink already you might be in a need of a trip to the supermarket.

But the shops will be open for slightly shorter hours than usual, so we’ve rounded up the opening times below.

Some supermarkets and shops have even decided to stay closed altogether to thank staff for their hard work and give them extra time to be with family as the festive season draws to a close.

Below we’ve rounded up the opening and closing times for New Year’s Day, so check before you head out to avoid disappointment.

It’s worth remembering that Monday, January 3 is a bank holiday so shorter opening times will apply in some stores, and we’ve listed these below where available.

These opening times are for the larger supermarkets, but some convenience stores are open that bit longer. We’ve included links to the store locators so check your nearest if it’s not listed in our round up.

Aldi stores across England will all operate the same opening and closing times over the Christmas period. These are:

Asda superstores have slightly different opening times. These are the times for some of the larger stores on Merseyside and you can check your nearest using theAsda store locator.

Monday, January 3: All stores 8am to 8pm

Tuesday, January 4: Breck Road, 7am to 11pm. Birkenhead and Penny Lane 7am to 10pm. Smithdown Road, Bootle and Walton 6am to 12am. Liscard and Stoneycroft 8am to 10pm. Bootle Orrell Lane 8am to 11pm.

Christmas opening times vary across Marks and Spencer stores. These are the opening times for some of the local stores and you can check others using the M&S store finder here.

New Year’s Day: Church Street and Aintree, Closed. Speke and Queens Drive 10am to 6pm. Edge Lane 8am to 7pm.

Tesco Superstores have slightly different hours, we’ve detailed some of the large Merseyside stores below. For other stores, including Express and Metro stores, check opening times on the Tesco website here.

Stores including the Morrisons in Speke, Belle Vale, Maghull, New Brighton, West Kirby and St Helens have the following opening hours. For other stores and further dates visit Morrisons Store

These are the store opening times across England. Selected stores may vary and you can use the Lidl Store Checker for more information. 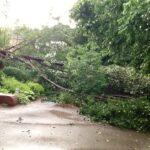 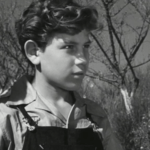