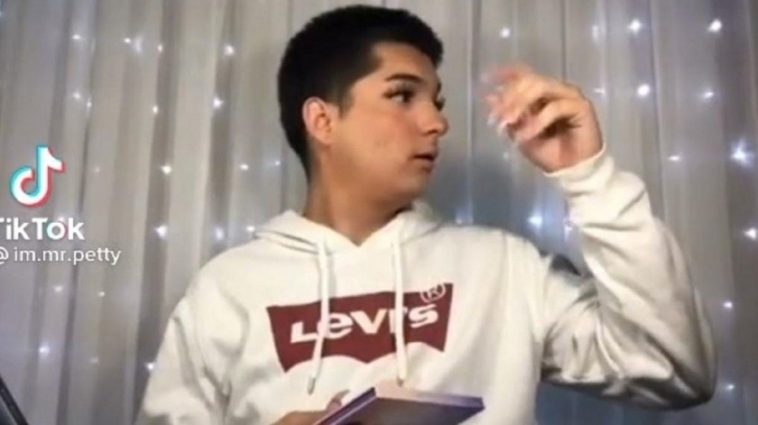 Few content creators are as popular as those who specialise in beauty, thus it is not unexpected to discover both men and women delivering makeup tutorials where they show off their amazing work.

In recent days, a TikTok video has caused quite a stir among its fans, after a tiktoker was startled by his father, who had totally made up in the middle of the recording.

There are still many highly conservative parents who would not allow their male children to wear makeup for the world, but this was not the case.

Within the initial seconds of the tape, we observe a young man recording himself while putting on makeup, when his father enters his room unexpectedly, prompting him to switch off the light so he does not see him.

When confronted with his son’s reaction, the guy asks him what he’s doing, later asking him to turn on the light and telling him that “anything you want to do will be great, I will be fine with you,” before giving him a big hug.

While hugging his kid, he does not allow him express his full support, telling him constantly that he loves him, kissing him, and saying, “I’m not going to let you down or anything.”

Several users were moved to tears by the emotional moment between father and kid, since many expected the father’s reaction to be negative, but it turned out to be the opposite. 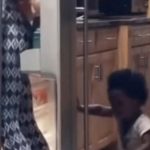 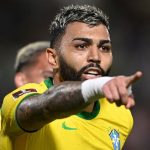