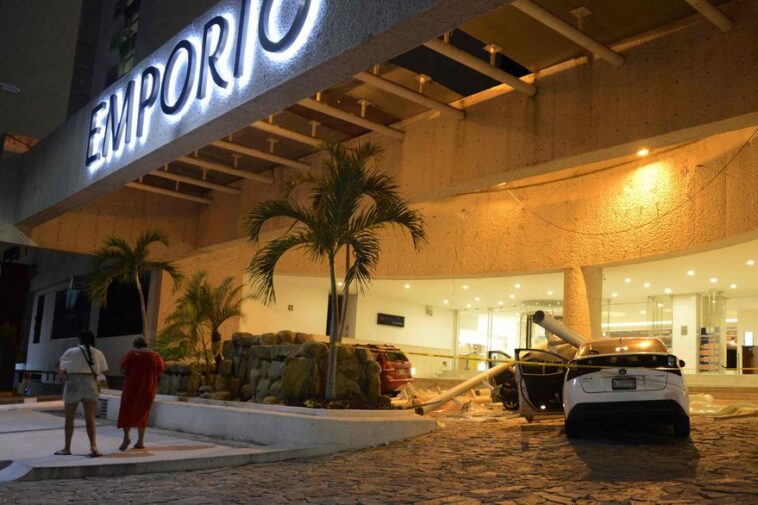 People, quickly on social networks, as well as notified of the earthquake, uploaded photos and videos of these flashes, which occur when tectonic plates move strongly and generate electromagnetic discharge.

“The rocks of the earth’s crust tend to have certain imperfections and when subjected to this friction they release electrons or electrical charges, ” said Esteban Hernández, professor from the Institute of Geophysics (IGf) of UNAM, in an interview with the EFE agency in 2017.

Science explains this phenomenon by stating that when the stones of the earth’s crust such as basalt and gravel have small imperfections in their crystals and the seismic wave hits the tectonic layers that friction emits the electrical charges that these lights produce in the sky.

The natural phenomenon is called triboluminescence or earthquake lights and has been documented in scientific literature since the 1600s in different earthquakes.

“In some cases, the telluric movement makes cables oscillate and some things in the light poles “, which in a kind of short circuit causes “a very large spark that makes the light manifest in this way,” added the expert. 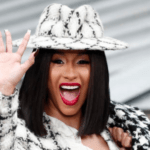 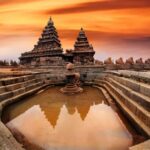