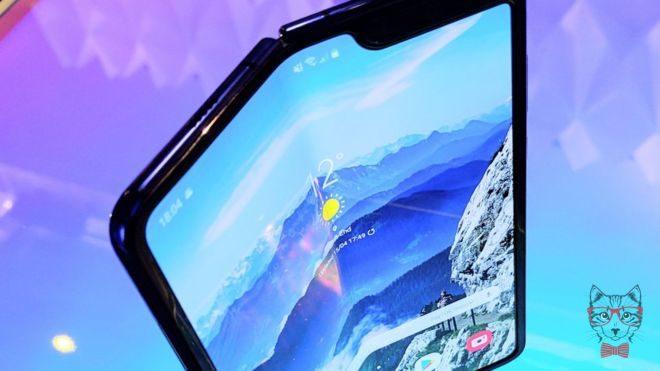 Samsung introduced the Galaxy Fold, its folding mobile , last February and now its release date is approaching, the company has begun distributing test units among the media. Xataka’s teammates were able to make the first impressions of the Galaxy Fold and the conclusions were positive, but in other cases the result has not been so good.

Some journalists who have received their Galaxy Fold review units have experienced problems with the folding screen . Blinks, At the moment, there are several who have posted images and videos on Twitter showing the problems that could be related to the protective plastic that comes with the screen. We tell you all about the controversy and the official response of the company.

Not two days have passed since Samsung delivered the Galaxy Fold and complaints began to come. At the moment it does not seem an extended problem, but at least it is affecting four units of the device and all of American journalists. One of the first to show the failures was Steve Kovach of CNBC and he did it with a video that shows how the left half of the Galaxy Fold screen begins to blink. According to Kovach, he did not do anything strange with the device, but after a day of use the problem began.

Dieter Bohn of The Verge also showed a problem with the screen of his test unit, although in this case the fault was not a flicker on the screen, but a kind of bulge at the bottom of the hinge. Samsung sent him a new test unit that, at the moment, seems to present no problems.

The next journalist to show the problems of his Galaxy Fold on Twitter was Mark Gurman of Bloomberg. The images show a fault similar to that of Kovach, but the difference is that Gurman removed the protective plastic that covers the screen and that should not be removed. A detail that, according to Gurman, had not been communicated.

It seems that the protective plastic would have to do with these failures since the well-known YouTuber Marques Brownlee began to remove it and the screen went out. Like Gurman, Brownlee did not know that the plastic should not be removed.

As we said at the beginning, for the moment, the rulings are affecting the review units of American journalists. The unit that could prove the partners of Engadget did not present any problem and in fact surprised by the resistance of the hinge. In this sense, we will have to wait to know more details about the causes of these errors.

Samsung’s response
After the first hours of confusion, Samsung sent an official statement to the Wall Street Journal where they point to the plastic upper as possible responsible for the problem.

“A limited number of Galaxy Fold samples were provided to the media for review. We have received some reports on the main screen in the samples provided. We will thoroughly inspect these units in person to determine the cause of the problem.

The company indicates that the top layer is part of the structure of the screen and is not a protective plastic to use. However, the question remains what has happened in cases such as Kovach or Dieter Bohn who claim not to have removed this layer. We will be attentive to expand the information if new details arise. 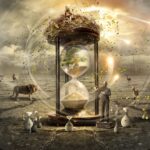 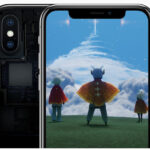