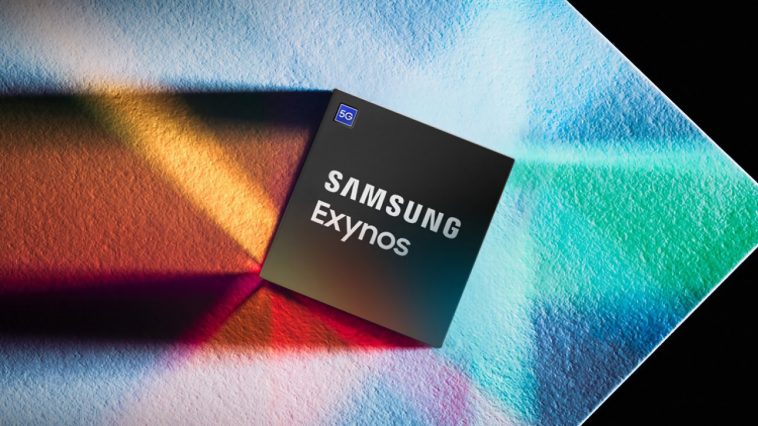 The Exynos 2200 processor would include a maximum clock speed of 1,250 MHz. Photo: Samsung

The joint work that Samsung and AMD are doing to bring us a processor with much more powerful graphics is already known. It is even said that it would be called Exynos 2200 and that it could debut with the Galaxy S22. In this sense, the South Korean firm has just announced when its new chipset will be officially launched.

The Samsung Exynos Instagram account has hinted that on November 19 we will have news related to its future Exynos 2200 processor. According to the official teaser, “games have come a long way” and the word ‘immersive’ has a novelty thanks to “Advance of semiconductors”.

The Exynos 2200 processor would include a maximum clock speed of 1,250 MHz, which is substantially better than the Exynos 2100, which had a maximum clock rate of 854 MHz. The new chipset is expected to offer a refresh rate of 144 Hz, connectivity Integrated 5G, and support for the latest versions of WiFi and Bluetooth.

Unlike the GPU, the CPU of the new Exynos will not see such a drastic increase in performance. However, you will likely have a new Cortex-X2 for the high-performance 2.9 GHz core, keeping the triple and quad-core clusters at 2.8 and 2.2 GHz.

Also, although Samsung’s Exynos 2000 processor will arrive this year, it will not be incorporated into a South Korean brand phone until 2022. As usual, the new generation of Galaxy S will be the first to integrate it. 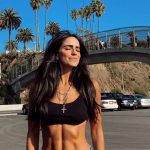 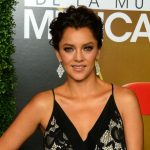