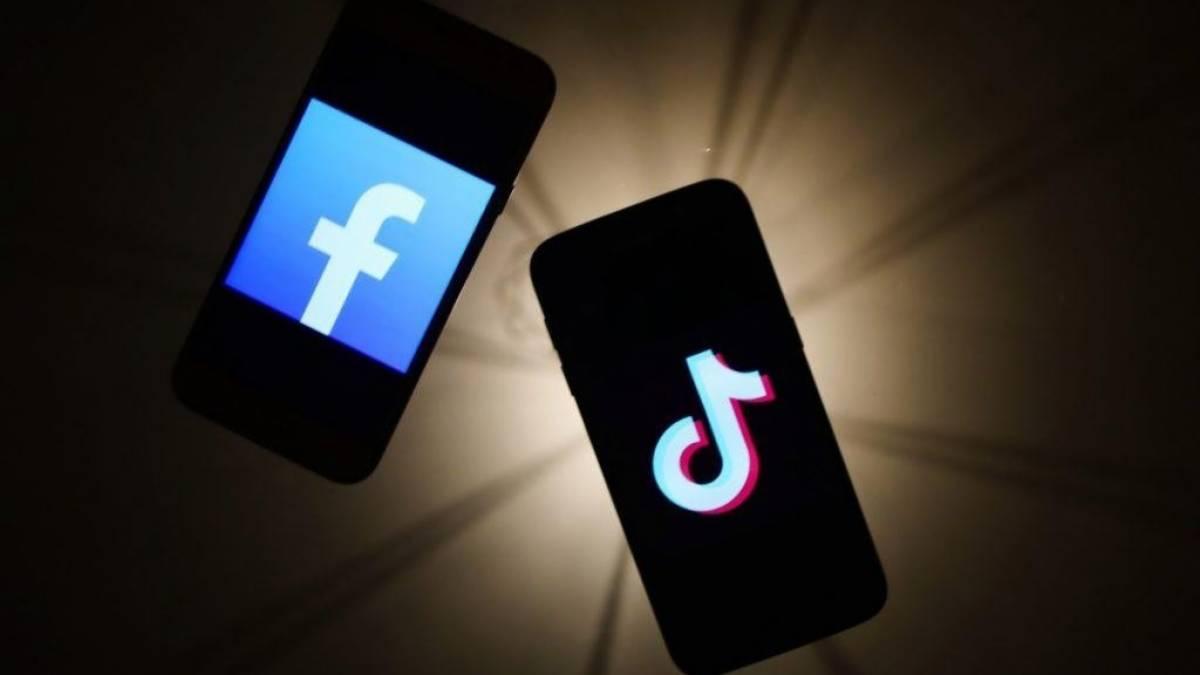 A Russian judge slapped Facebook and Instagram’s parent company, Meta Platforms, with a 4 million rouble fine (roughly $53,500) on Tuesday for failing to take down posts that the Russian government labeled “LGBT propaganda.” TikTok, meanwhile, was hit with a 2 million rouble fine ($26,755) for also failing on that front, according to a new report from Agence France Presse (AFP).

Amid Russia’s invasion of Ukraine, Meta allowed Ukrainians to wish death on Russian troops and president Vladimir Putin, deeming these threats of violence to be acceptable speech during wartime. Such invective would normally go against the terms of service of Meta’s social networks. The company eventually rolled back the change. Russia retaliated anyway and banned access to Facebook and Instagram and labeled Meta an “extremist organization” on the level of ISIS.

Russian social media users have been unable to take down their posts because they do not have access to the social networks where they originally posted them, potentially putting them at greater risk of penalty under Russia’s anti-gay laws. Russia’s “LGBT propaganda” law was passed nearly a decade ago, specifically banning any media in the country from spreading “propaganda for non-traditional sexual relations,” to Russian minors. Those that are caught flouting the law by, say, being publicly queer, risk being slapped with massive fines. While it isn’t clear what, exactly, the platforms did to run afoul of the country’s notoriously strict anti-gay policies, it’s worth noting that both TikTok and Insta are havens for LGBT-friendly memes, resources for LGBT allies, and even LGBT-owned businesses.

Simply being publicly gay—as these accounts typically are—would be enough to get them, or the platform that hosts them, in hot water with Russian authorities. Just to give an example of how innocuous some of this “offending” content is, in one recent case, a 27-year-old Russian woman was fined 75,000 roubles (about $1,000 USD) for sharing colorful, SFW pictures of same-sex parents holding babies or handing out with their kids online.

This isn’t the first time that Russian authorities have levied fines against the tech giants, either. Late last year, the Russian courts slapped Google with a 7.2 billion rouble fine (roughly $100 million USD) for failing to take down content that was deemed “illegal” by the country’s courts. Meta was hit with the equivalent of a nearly $27 million fine, and Twitter with a nearly $41,000 fine for the same. 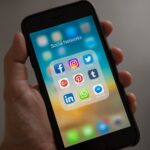