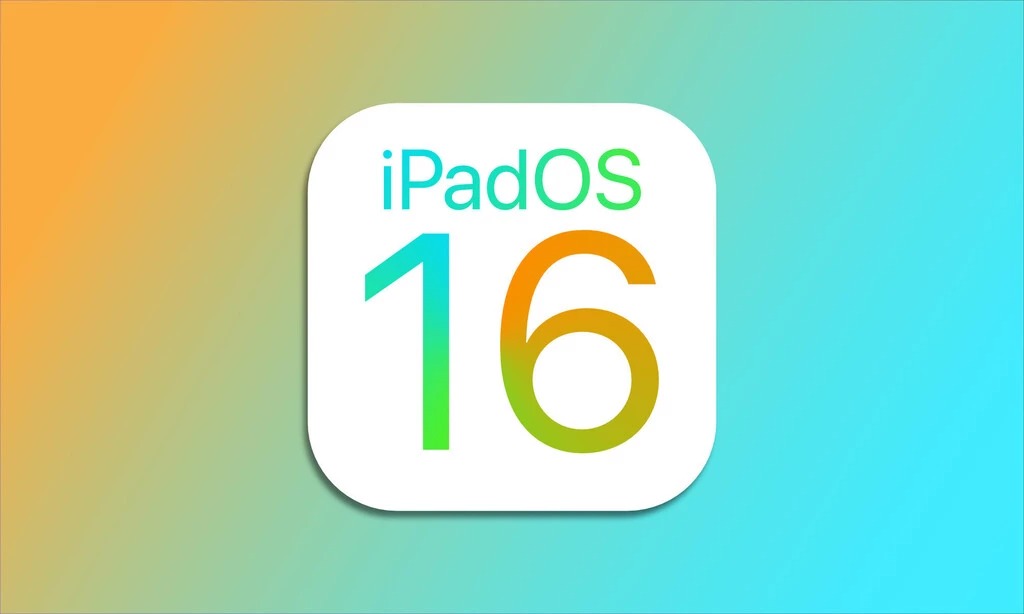 The WWDC 2022 is serving to learn about new operating systems such as iOS 16 or macOS 13, but also to learn about all the news of iPadOS 16. In this post we review all of them, also counting the iPads on which they can be installed and what their foreseeable launch date will be.

Multiple overlapping windows for the first time in iPadOS 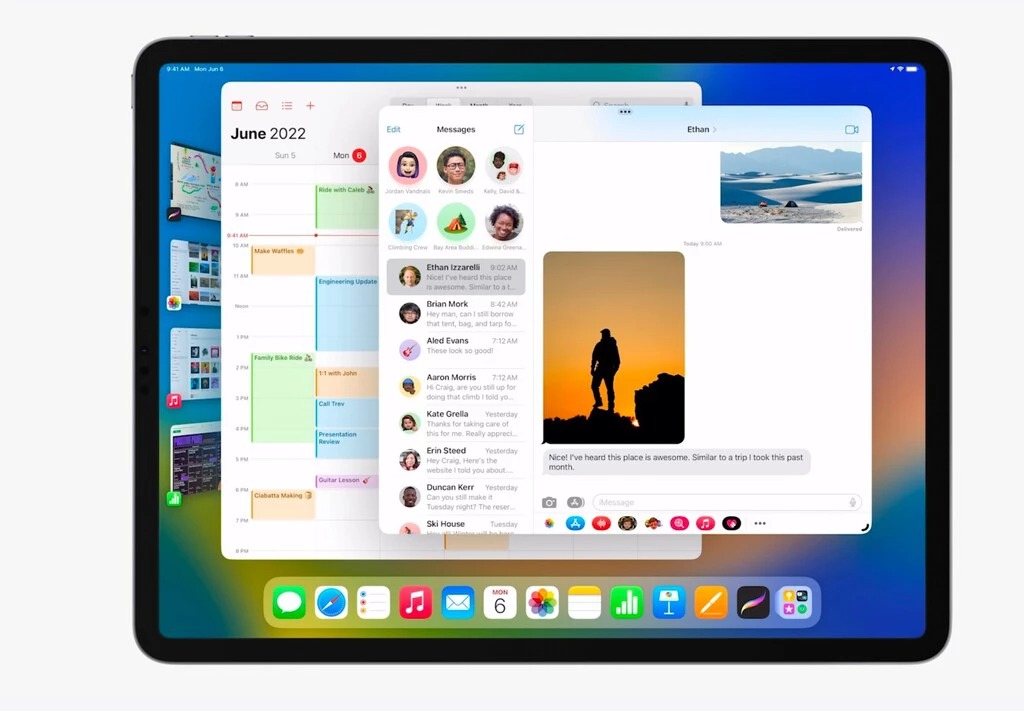 We had been claiming it for years and it is now a reality. At last, we will be able to use the iPad to work with multiple superimposed windows as if it were a computer. On top of that, they can be resized and stacked to our liking to use them as we see fit. A real multitasker that has taken many more years to arrive than we would have liked, although it is never too late if happiness is good.

Adaptation to external monitors in the M1 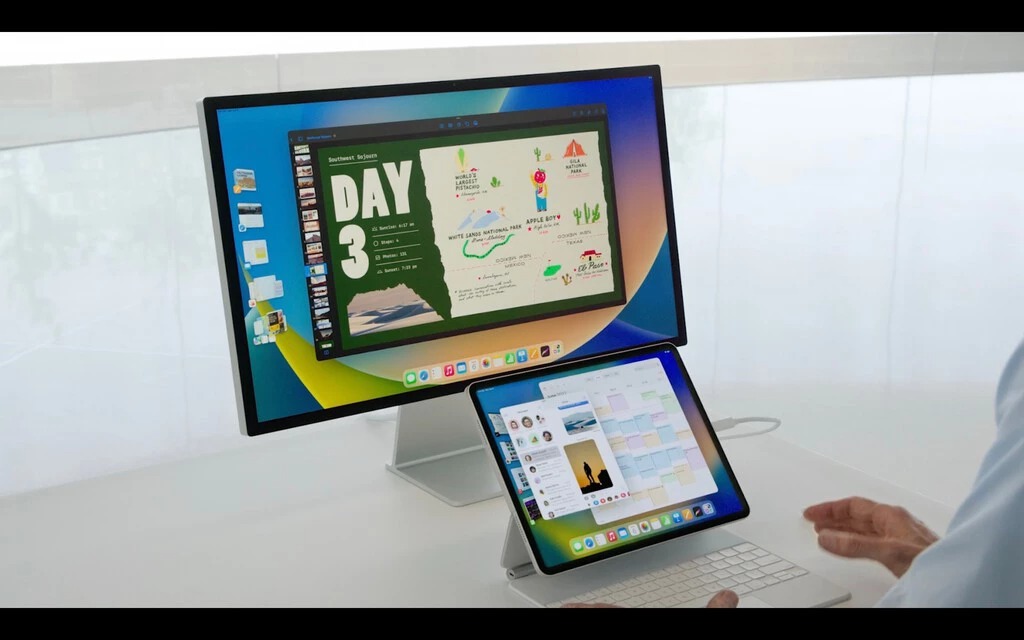 The iPad Pro and iPad Air with the M1 chip will finally be able to adapt to external monitors, already offering a full adaptation of the interface and leaving behind those tedious black bars that until iPadOS 15 invade the sides of the monitor. 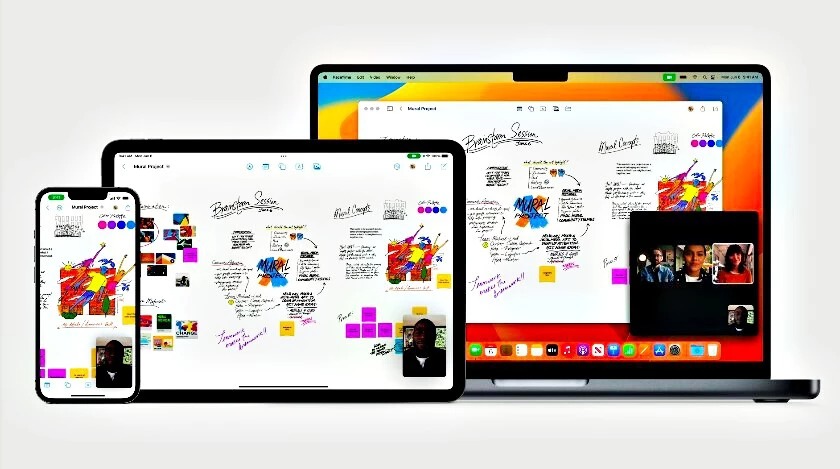 Apple has created a new application to use in FaceTime video calls that offers us a collaborative workspace in real-time to be able to create group work. The app is called Freeform and offers something like a note in which, with the help of the Apple Pencil. Drawings, annotations and more can be made in real-time.

Anyone can write on this board, being useful not only in the teaching field but also in business or even personal fields to brainstorm or make plans with friends and see them in a much more visual way. Of course, it does not seem that it will arrive from the beginning, since Apple says that it will arrive at the end of the year and will be extended to the rest of the operating systems, being able to access it also in iOS 16 and macOS Ventura. 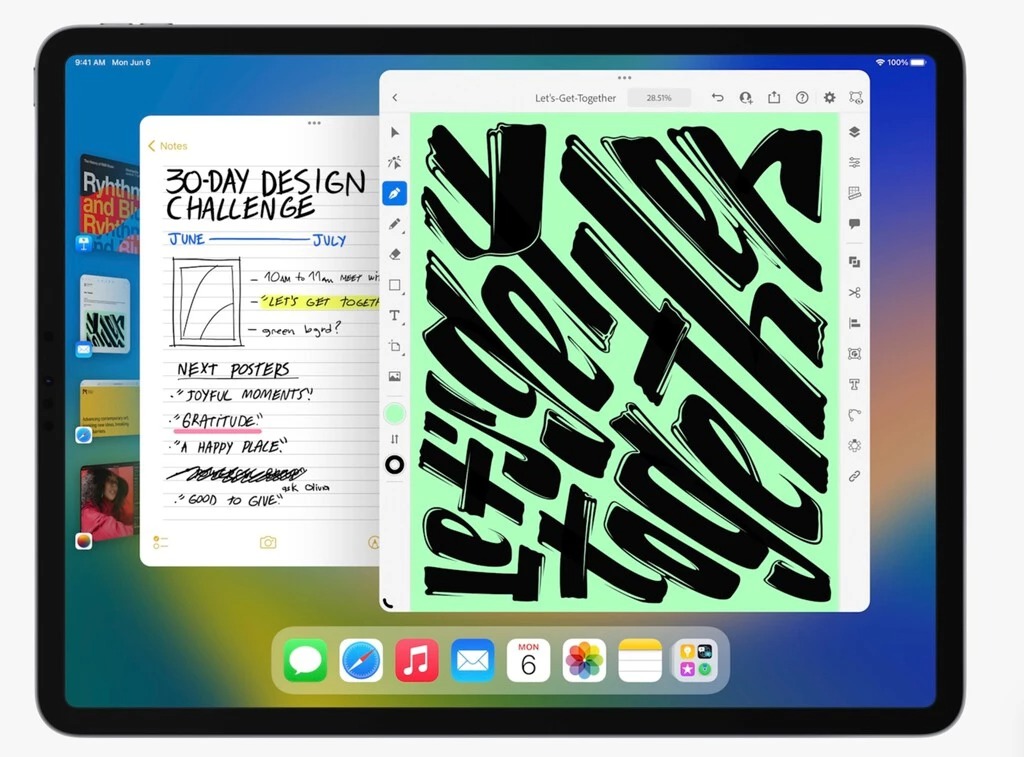 The Weather app is (finally) coming to iPadOS 16

It was almost a meme, but it is finally a reality: the Weather app lands on the iPad after several years in which this app was only a widget and it was on the iPhone where you could have access to more complete information via the app. All the benefits of the app are now on the tablet in the same way, adapted to the large screen of the tablet.

The field of gaming has also been improved by Apple and, alluding to the fact that there are already tablets with powerful chips with the M1, they have announced new APIs that allow you to maximize the possibilities of playing.

The Game Center profile has also improved, being able to even play via SharePlay, through an access panel that will allow us to connect with other friends while having a voice conversation via FaceTime.

News inherited from iOS 16 and shared with macOS 13 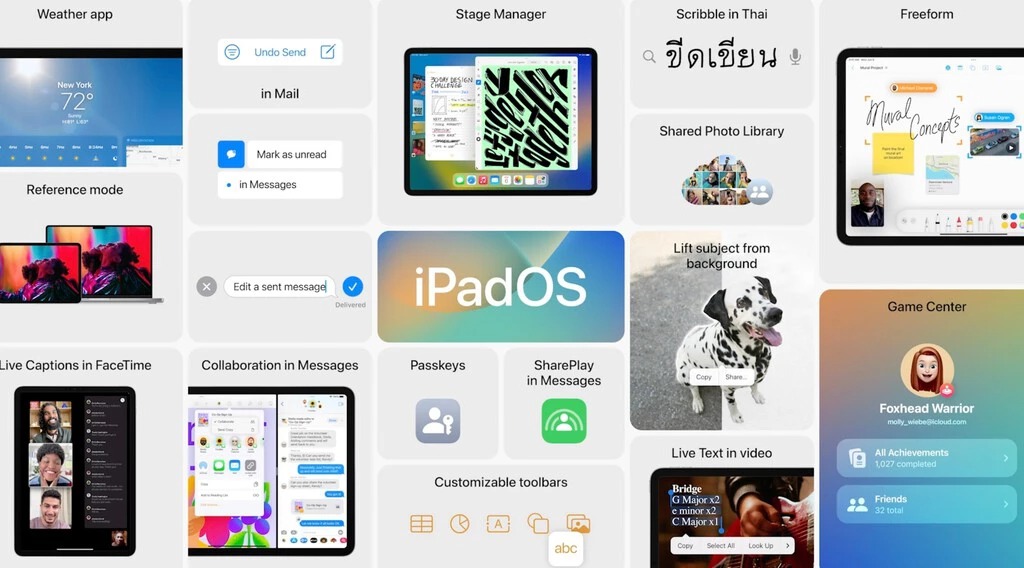 There are several new features that, as usual, Apple has released for all its operating systems. Among them, it stands out that iMessage has received three fundamental changes that make it comparable to other well-known messaging apps. The most basic of all is the one that allows us to mark a conversation as unread if we enter it by mistake or cannot read it completely at the moment.

Although there are two expected functions, they were to be able to edit messages already sent, in which case it must be said that the warning that it is an edited message will appear at the bottom. The other function added is the one that will allow us to delete sent messages, for those situations in which not even editing is an option.

Along the same lines of improving what was already there, Apple has also announced an improvement in the work concentration mode that will make it adapt to our professional environment more than ever. This will imply that, for example, in iMessage, we only have access to chats with people related to our work and that we must have previously configured it as such.

In collaboration with several associations of victims of gender violence, Apple has created a new function called Personal Security that allows you to deactivate your location if you are the victim of an abusive relationship so that the other person cannot access it.

As usual, Apple has not revealed when this software will be officially released. Autumn is the chosen season and, except for a major surprise, that would point to September, which is when the Cupertino company usually launches its new operating systems. Until then, the betas of this iPadOS 16 will be happening.

The iPads compatible with this new system are these: 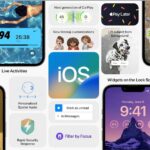 iOS 16 is supported starting with iPhone 8, leaving out iPhone 7 with up to six years of software support
Next Article 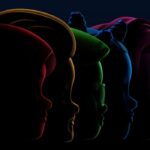