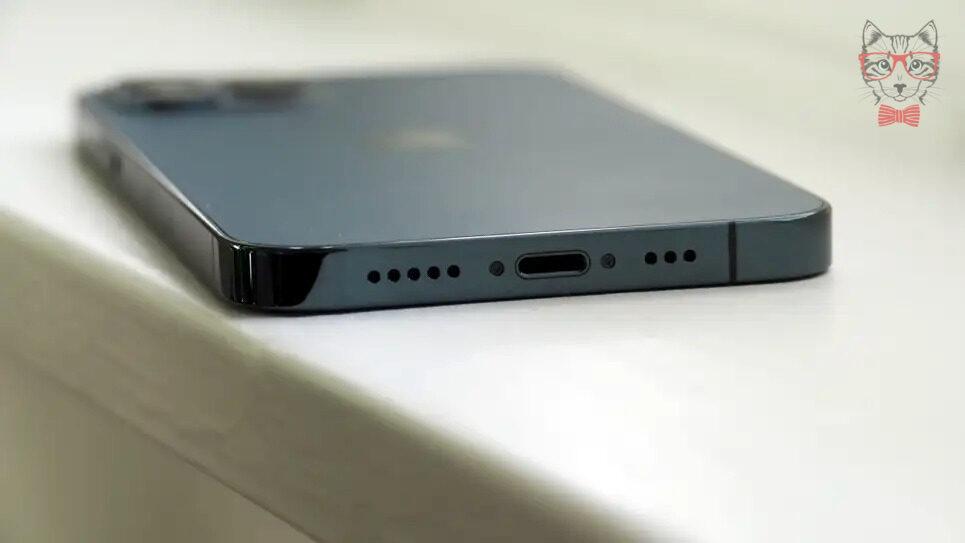 On the heels of leaks from analyst Ming-Chi Kuo claiming that Apple will ditch its proprietary Lightning connector in favor of the USB-C standard in future iPhones, Mark Gurman of Bloomberg has added credence to the rumor. Gurman claims that “people with knowledge of the situation” tell him that tests are already underway to replace Lightning with USB-C.

Contents
When will the iPhone move to USB-C?Will Apple TV drop in price?

For those who are tired of juggling dozens of different cables, this is great news. Kuo has said in the past that Apple was reluctant to ditch its Lightning connector, a connector that non-Apple devices don’t use, because it was better for the “profitability of the MFI business ” and because it’s more waterproof than Apple. the USB. But there is no debate against the convenience of being able to use the same cable for all your devices.

Let’s not praise Apple too much for this potential move, though. When Kuo made his initial leak, which was based on a survey of his industry sources, he did so shortly after the EU Market and Consumer Protection Committee voted in favor of legislation that would force companies to adopt USB-C in all small and medium-sized devices.

In addition to making the Universal Serial Bus port truly universal, this change would also give Apple devices the faster charging and transfer speeds that USB-C offers. USB-C cables, being a newer standard than Lightning, can transfer data at 40 Gbps, while Lightning is not yet surpassed USB 2’s maximum speed of 480 Mbps. Much of the Apple ecosystem sidesteps this by focusing on downloads, but it’s clear that Lightning is falling behind.

Because so much of Apple’s current ecosystem is based on Lightning connectors, the company would also need to create a Lightning to USB-C adapter for any new USB-C iPhones or other devices. Bloomberg says this is also in evidence. While a move to USB-C would be a boon for anyone switching to Apple, it could be a toothache for those who have bought a lot of devices from the Apple ecosystem. Third-party accessory makers, which make devices like car chargers and adapters, would also have to redesign their products if the change goes ahead.

When will the iPhone move to USB-C?

Any change, according to Bloomberg, would occur in “2023 at the earliest.” Note that when we reported Kuo’s leak, we mentioned the iPhone 15, not the iPhone 14. This change is still a long way off, and it’s still in the rumor phase.

A move like this would make Apple’s ecosystem more equitable, as would any change other than restricting devices to a proprietary standard. At the same time, Apple could fix the problem by making a completely portless iPhone that focuses solely on MagSafe charging. However, this would impede connectivity for some cars, as well as potentially reduce charging and data transfer speeds.

Will Apple TV drop in price?

Incidentally, the iPhone isn’t the only Apple device Kuo has been making predictions about. He also said that Apple will release “a new version of Apple TV that improves the pricing structure ” in the second half of this year.

The cheapest Apple TV, which reaches a maximum resolution of 1080p, costs $150. The 4K model starts at $179. On the other hand, a Roku Streaming Stick that supports 4K is only $50. While we don’t know the details of Apple’s new “pricing structure,” it’s clear that a discount is needed, even if Apple’s offerings have some wiggle room as premium devices. 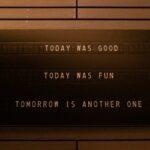 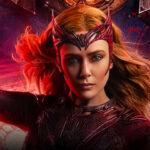 The writer of ‘Doctor Strange 2’ responds to the criticism of Wanda’s fans: “I understand, it sucks to see a character you love doing bad things”
Leave a comment Leave a comment