Rooney Mara recently claimed on an edition of the “LaunchLeft” podcast (via IndieWire) that after nearly quitting acting after a negative experience filming the 2010 version of “Nightmare on Elm Street,” David Fincher restored her trust in the industry. The Oscar-nominated actress did not go into detail about what went wrong on set, but did say it was “not a nice experience.”

“I had done a ‘Nightmare on Elm Street’ remake a few years before [‘The Girl With the Dragon Tattoo,’] and it had not been a wonderful experience,” Mara added. I need to watch my words and how I phrase them. It wasn’t fun for me to make, and I still haven’t gotten over the feeling that acting isn’t something I want to do until it’s absolutely necessary. As a result of my experience with that movie, I resolved to myself, “Ok, I’m just not going to act anymore until it’s something that I feel that way about.”

To Mara’s good fortune, after “Nightmare on Elm Street,” Fincher took notice of her. Their first collaboration was on “The Social Network,” when Mara made a great impression as Mark Zuckerberg’s ex-girlfriend in the opening scene by ripping into him. Fincher had to fight for Mara because she wasn’t a known quantity when they were casting. 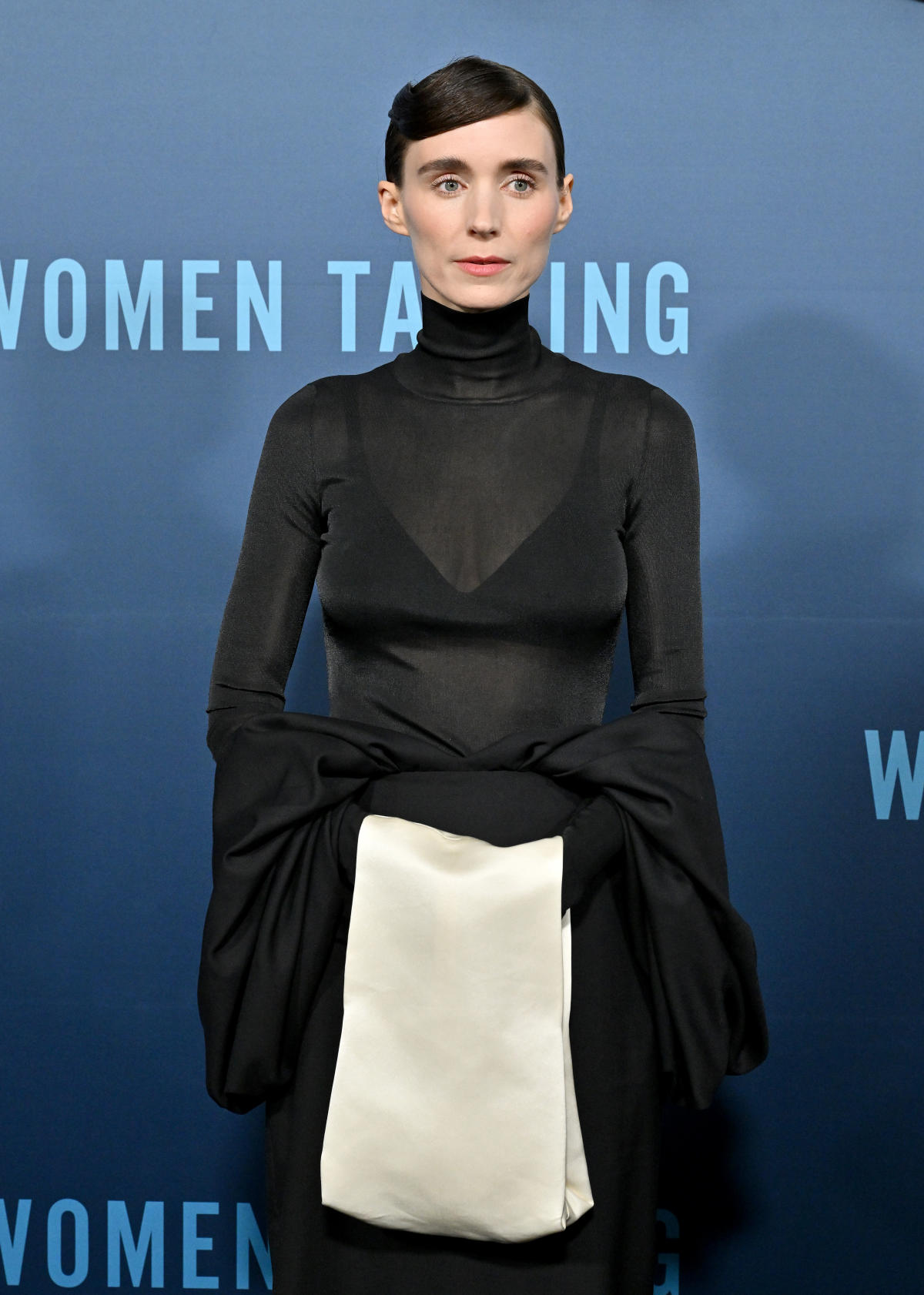 Mara explained that the studio initially rejected her for the role and that her agent had to work hard to secure it for her. The event “was a defining moment in my life and my professional trajectory.”

Then, Fincher cast Mara in “The Girl With the Dragon Tattoo,” which led to her first Oscar nomination and revitalised career.

I spent a year on that,” Mara went on. David genuinely protected me and looked out for me. In many ways, he became my guide and mentor. He went to such lengths to reassure me that my opinion counted and that I could be heard. I believe that his consistent encouragement to take charge of my life had a significant impact on the decisions I made after that.

Mara’s performance in Sarah Polley’s Women Talking, which is currently showing in theatres, has garnered her Oscar attention.