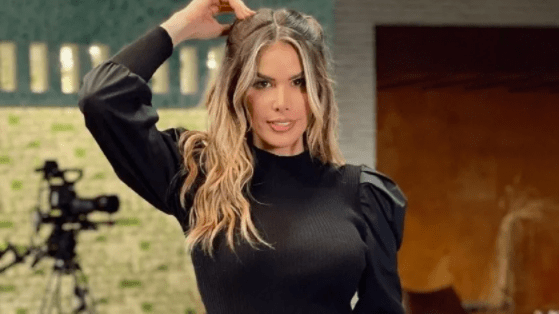 The Venezuelan has not stood idly by, since she will be protected by the Olympia Law, which can give a sentence of up to 6 years for spreading sexual content material on the internet without the consent of the other person.

Vergara has let his ex-girlfriend know that he has videos in which they appear having sex, videos that were recorded without the authorization of the presenter.

Previously, the businessman commented that the driver was financially dependent on him, which Marie was quick to deny, assuring that the car he had given her was only a loan because hers had been damaged and that she returned it to him once the relationship ended.

Currently, Harp is in a relationship with José Manuel Figueroa, who has been accused of threats by Efraín, stating that the singer told him that he would kill his family.

The businessman commented that “From the day we met we fell in love completely, the day I met her I told her if she wanted to marry me and she said yes, at the last if she was playing with both of us which I think is not worth it”. 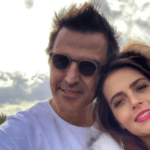 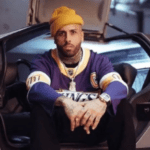