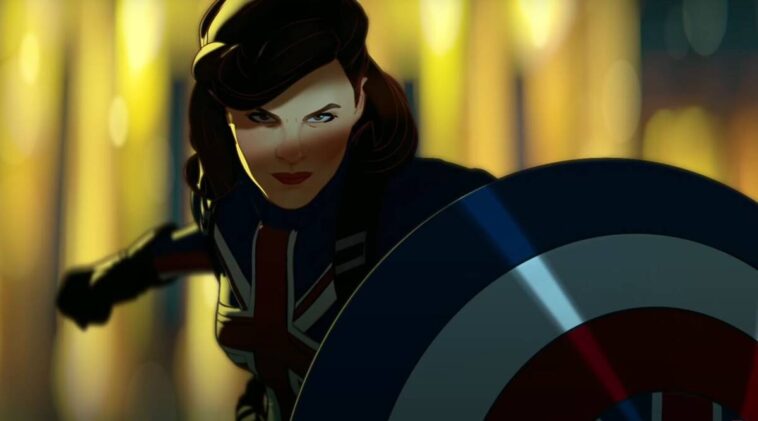 Recess time. Marvel Studios will share a new animated series after the premiere of the first series of phase 4, “The Falcon and the Winter Soldier”, “WandaVision” and “Loki”. On the other hand, “Black Widow” has already premiered in theaters and it is time to put the development of the UCM on hold with “ What if …? ”.

What do we mean? Well, the fourth series of phase 4 that will premiere on August 11 on Disney Plus will not expand the original story of the Avengers but the directors and scriptwriters have put their creativity to the test to bring us the most crazy stories.

Can you imagine what would have happened if Peggy Carter received the serum instead of Steve Rogers? Or maybe a post-apocalyptic world where the Avengers go zombies.

All these rare stories will be explored in “What if …?” Curiously, the production comes after “Loki”, a series that started the war of the multiverses with the death of Kang the conqueror.

As expected, Marvel keeps everything a secret but the leaks have not been long in coming. The toys will feature characters such as Doctor Strange Supreme or the zombie hunter Spider-Man.

However, only two of the figures have the designation “Marvel’s”: Sylvie and Captain Carter. Rumors indicate that actress Hayley Atwell would have a new live-action series in the future.

The box office has been extremely low during the first weeks of release. In part, this is due to the pandemic but some analysts believe it could be its simultaneous premiere on Disney Plus.

The same actress has shown her dissatisfaction with a lawsuit against Disney. It is not a matter of non-payment or low salary (as Johansson had previously stated), but a contractual matter.

Today, July 29, a lawsuit has been reported in Los Angeles, California, United States, where Scarlett Johansson indicates that the conditions of her contract have been violated. It is specified that the exclusive theatrical release had been guaranteed, there was no mention of Disney Plus.

The problem is that the actress’s salary depends on the box office. So far, only $ 320 million has been recovered.

” This will not be the last case in which Hollywood talent confronts Disney and makes it clear that, whatever the company wants, it has an obligation to comply with its contracts,” explained the actress’s lawyer. , John Berlinski. 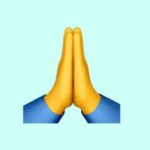 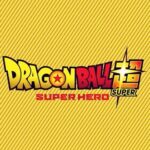