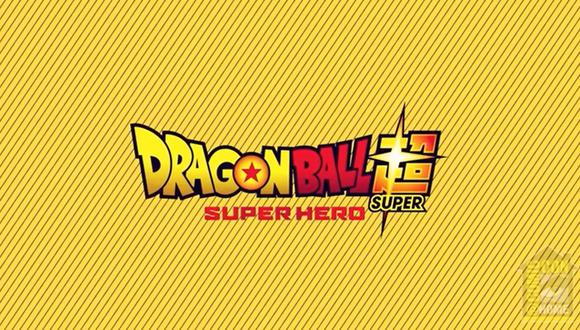 Dragon Ball Super: the movie "Super Hero" had been in the works for years according to a leak. (Photo: Toei Animation)

In 2022 Goku and Vegeta will return to the big screen. The Dragon Ball Super series ended in 2018 with the Tournament of Power saga and in December of that year the movie of Broly, the legendary saiyan, was released. Since then, the anime has been on hiatus and the story only continued in the Toyotaro manga.

Many thought that in 2021 or 2022 the last two sagas would be adapted to anime; however, Toei Animation surprised fans with the announcement of “Dragon Ball Super: Super Hero”, a new movie that will be released next year.

Sadly, the San Diego Comic Con panel did not present the first official trailer, we only managed to see some new character designs and the CGI version of Goku. Everything seems to indicate that Dragon Ball will make the leap to 3D animation.

Do you want to know more about the plot? Well, while Toriyama plays intrigue, fans have dusted off a promotion of the Freeza film where it was revealed where Piccolo lived.

The Namekian lives in a mountain house (owned by Mr. Satan), very close to where Gohan and Videl live. Basically, it is explained that one of his tasks is to help take care of little Pan.

The next film would not be focused on the Saiyans slab fights. So we could visit Piccolo’s house and get to know Goku’s son’s routine.

Vegeta uses hakai in a very creative way in chapter 74

In chapter 73 we saw that the Ultra Instinct was not enough to subdue Granola, because the character was using a clone to measure the power of his rivals.

Well, in chapter 74 he will have to face the new Vegeta. Of course, you may already know that he became a god of destruction after noticing that nothing limits him: he does not have to protect anyone and he cares about the integrity of the planet.

However, there is a power that few have noticed. Vegeta first used hakai, the destructive technique of the gods. When it hits the ground, hundreds of debris come out, which makes it explode at the same time.

The combat continues to the point where Granola throws a power straight into the chest. Instead of dodging it, he holds it with his hands and blows it up with the hakai. “I’m surprised. They are much stronger than I imagined ”, says the villain. 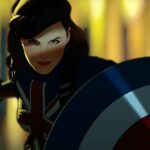 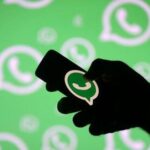