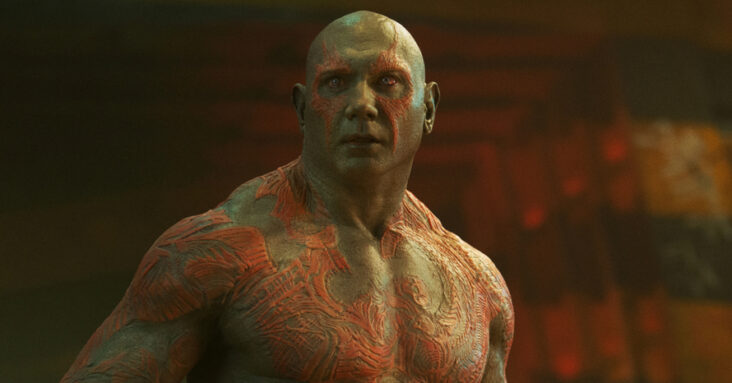 Dave Bautista has been in four Marvel Cinematic Universe movies to date as Drax and is slated to appear in two more with Thor: Love and Thunder and Guardians of the Galaxy Vol. 3, along with a Disney Plus Christmas special. As we get closer to the next Guardians of the Galaxy movie, it seems more and more like it will be the last time we see of the team.

In a recent interview with Collider, Dave Bautista remains grateful for the role, but shared that he felt Marvel Studios could have further explored Drax’s backstory in the comics:

“That role changed the trajectory of my life. It will always be special to me. Now that I have four movies in … I really wish they had invested more in Drax, personally. Because I think Drax has more of a story to tell. I think Drax has a really interesting backstory where they dropped the ball. That’s not an excavation at Marvel. They had their list, I know what they’re focused on, that’s what they’ve planned. But man, I think they really missed Drax. It has a great backstory. Selfishly, as a performer, that would have given me the opportunity to show different sides of Drax, emotionally. And physically too. Because if you look at it, Drax, even though he seems like a tough guy, you look at him and he looks scary, But Drax gets his butt kicked more than any other Marvel character… The whole “Destroyer” thing was thrown out the window. … People just fell so in love with Drax’s comedic side that they took advantage of it, then took advantage of it more, then really dug a hole in him. But we lost a big pot to that character and I don’t think he will appear again. But I’m really looking forward to finishing this whole journey. “

However, Dave Bautista later recalled the success of the Guardians of the Galaxy Movie (s:

“That is a complete trip. We started out together, not many people, unless you were seriously interested in comics, you even knew who the Guardians were. People were speculating, oh, a professional wrestler is playing Drax, will this be the first Marvel movie to fail? It was a lot of that until the movie came out and people fell in love with it. These are not my words, I don’t want to get beat up for this, but I have heard people say that this is like the new. Star Wars . People will look back Guardians the way our generation looks back at Star Wars. Someone saying that, like it’s a bold statement. That hits me. It remains to be seen, but if I can have someone feel like this Guardians the way I feel and look back at Star Wars , that’s a life worth living. That’s a legacy, man. I’m so excited to finish this whole journey with these guys. I love them. I love the Guardians cast as a family. They know. I think everyone knows that I am quite frank about it. “

Do you agree with Dave Bautista? Do you want to see a solo Drax movie? Let us know in the comment section!

The dire course of events set in motion by Thanos who wiped out half the universe and fractured the ranks of the Avengers forces the remaining Avengers to take a final stand in Marvel Studios’ grand conclusion to twenty-two films, “Avengers: Endgame.” . 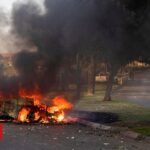 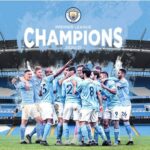