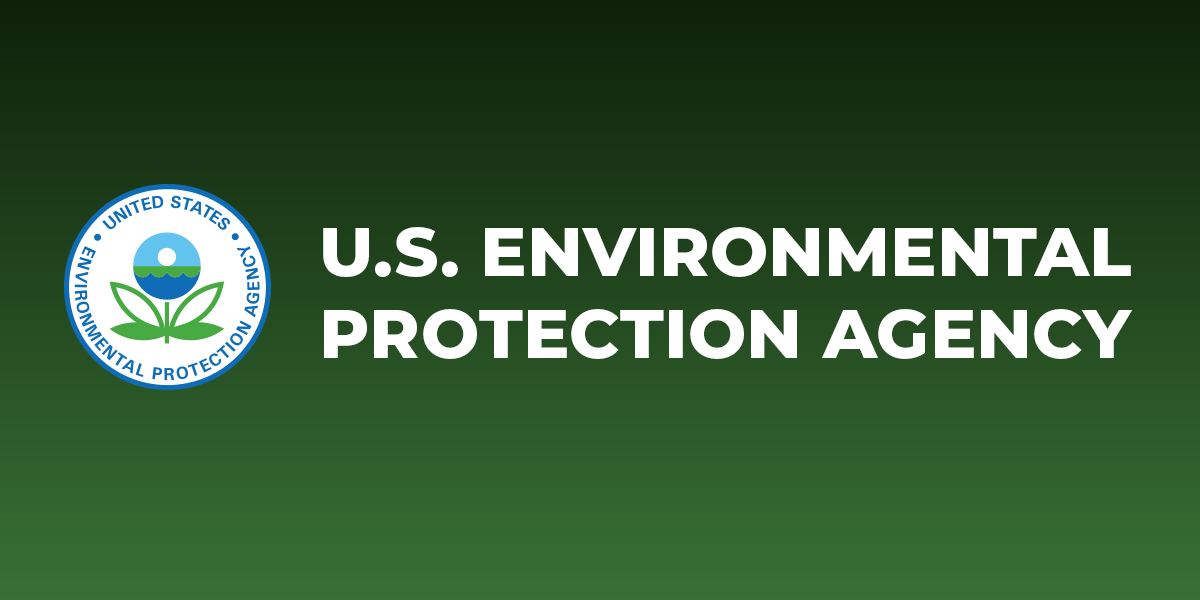 The Supreme Court restricted the authority of the Environmental Protection Agency (EPA) to regulate greenhouse gas emissions that cause climate change.

In a 6-3 ruling, the court ruled in favor of the conservative plaintiff states and fossil fuel companies by adopting a narrow reading of the President Barack Obama -era Clean Air Act.

“Limiting carbon dioxide emissions to a level that compels a national transition away from using coal to generate electricity may be a sensible solution to the current crisis,” Chief Justice John Roberts wrote, “but it is not plausible that Congress would give the EPA the authority to adopt such a regulatory scheme on its own.”

Justice Elena Kagan, writing on behalf of liberal-leaning dissenting justices: “The Court appoints itself, rather than Congress or the think tank, as the decision maker on climate policy. I can’t think of many more terrifying things. I respectfully dissent.”

The case was brought by the West Virginia attorney general, on behalf of coal companies, who argue that the federal government does not have the authority to regulate greenhouse gas emissions.

In what is seen as a setback to the Joe Biden administration’s efforts to combat climate change, the highest court said the EPA does not have the authority to switch the nation’s energy output from coal-burning power plants to renewable sources. cleaner, including solar and wind power.

The decision threatens to move the US further away from President Biden’s goal of having the country have a clean power grid by 2035, and make the entire US economy neutral by 2050.

In a statement, White House spokesman Abdullah Hasan called the ruling “another devastating decision by the court that seeks to set our country back” and assured that President Biden “will not relinquish the use of the authority he has.” by law to protect public health and address the climate change crisis.”

“Our lawyers will study the ruling carefully and we will find ways to move forward under federal law,” Hasan said. “At the same time, Congress must also act to accelerate America’s path to a clean, healthy, and secure energy future.”

Legal specialists and environmental activists point out that the court was considering the powers granted by the Clean Air Act, which was drafted decades ago before climate change was widely recognized as a global crisis, so they consider the decision does not respond to the needs of the moment.

A pulse inherited from the times of Barack Obama

The legal battle began during the Obama administration when the EPA issued a plan to reduce carbon dioxide pollution from power plants by allowing their operators to get credit for generating more energy from lower-emitting sources.

The lawsuit argued that the Clean Air Act gave the government authority only to restrict pollution from specific power plants, not to require power companies to switch to different generation methods.

With the court’s decision, future measures to address carbon dioxide pollution should be limited to restrictions placed on existing coal plants, rather than pressuring utilities to switch from coal to renewable energy sources.

The case will effectively determine whether the federal government has any authority to impose regulations not only on the EPA but potentially on other federal agencies.

Conservative groups have been attacking government agencies like the EPA for decades. They see them as an undue extension of the federal government. 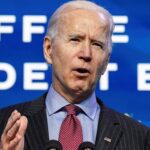 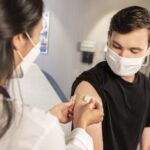