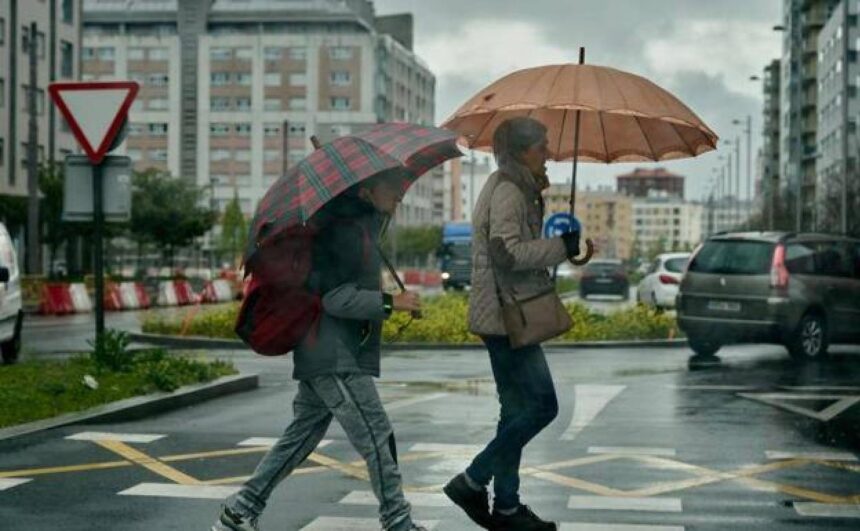 New and significant weather information has arrived in the area. After several days in a row of rain, the weather in Andalusia is expected to change this week, leading to dry conditions. This means that on Tuesday, January 10, the weather in Spain will stay stable, with rising temperatures across much of the peninsula.

Intermittent low clouds are expected, with more in Andalusia and the east of the South plateau in the morning and in the afternoon in the North plateau and Extremadura, as predicted by the State Meteorological Agency (Aemet). The first hours of each day this week in Andalusia will so be marked by a pervasive fog. Even if there won’t be any rain, this weather phenomenon is still possible due to the cloudy skies and cool temperatures.

In addition, the Balearic Islands and the southern part of the peninsular Mediterranean can expect partly cloudy or clear skies, while the Canary Islands will see an increase in medium and high cloudiness, with the possibility of some weak and scattered precipitation, and the southern plateau and Andalusia can expect morning mists. 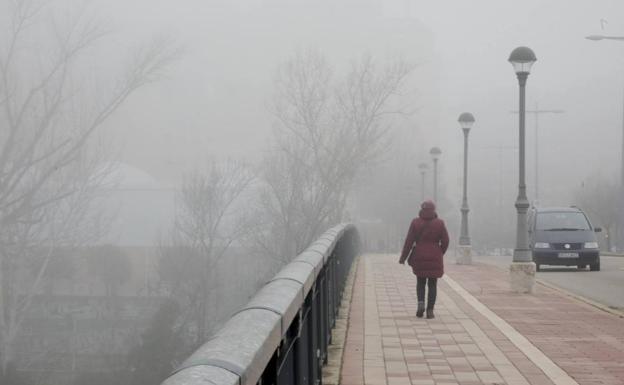 Temperatures will climb in the mountains of eastern Andalusia and a major part of the northern half of the peninsula, particularly in the Pyrenees, while falling in the Balearic Islands and along the coasts of Valencia and Murcia.

Despite this phenomenon, which will cause waves as high as seven metres, Spain will experience the same stable weather on Tuesday as it did on Monday, with skies that are generally little cloudy, except for in a portion of the Cantabrian area and the northeast of the peninsula, where high clouds are also expected. 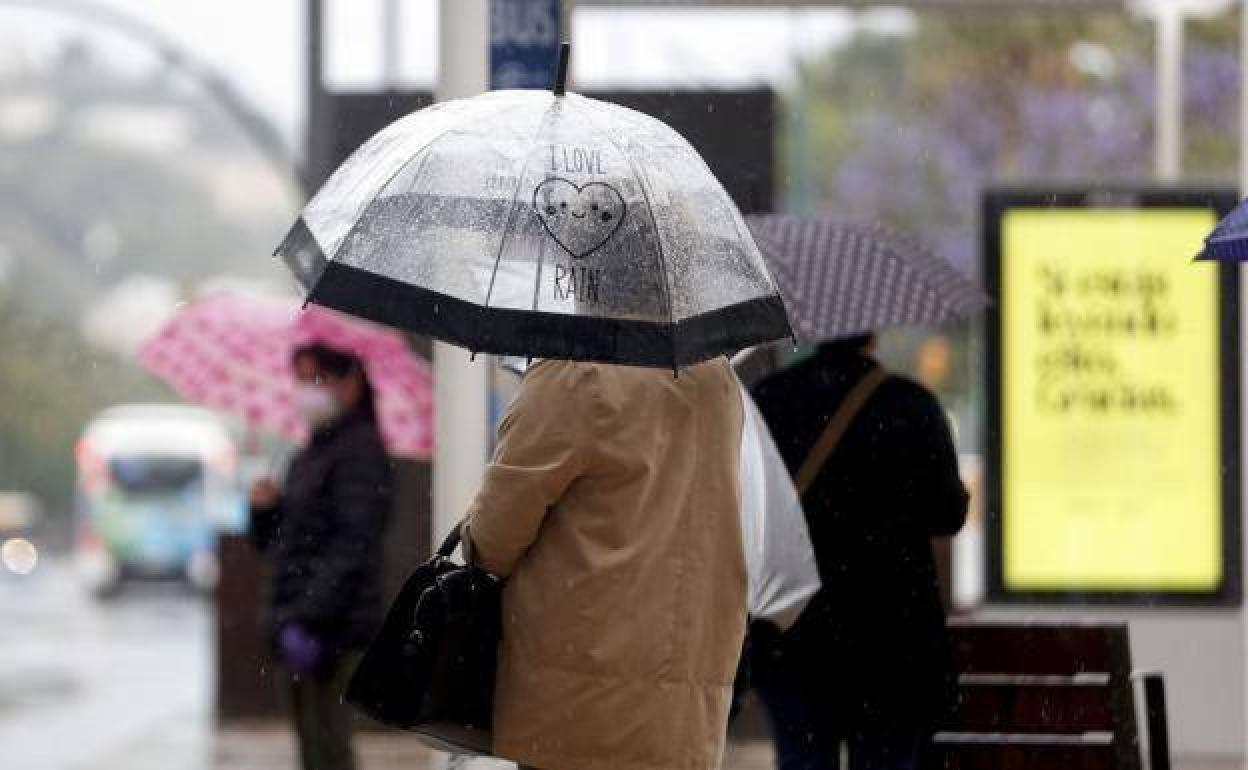 Galicia, on the other hand, will have cloudy or overcast skies with a chance of light rain in the west that will intensify with the arrival of a front in the late afternoon and spread across the rest of the Community and, more weakly, to the far northwest of the northern plateau and the west of Asturias and the Central system.

In a similar vein, minimum temperatures will increase in the far northwest of the peninsula but decrease in the southern half, the Balearic Islands, Catalonia, and Aragon, with little change elsewhere. The North plateau, the northeastern part of the South plateau, the Iberian system, and, more intensely in some places, the Pyrenees, are all forecast to see light frosts.

Ampurdán will get a strong northwest wind, while the northwest Galician and western Asturian beaches will experience a strong west wind. Additionally, it is forecasted to blow from the east in the Canary Islands and the south in the rest of the Cantabrian region, while the weak wind from the west will predominate elsewhere, being somewhat stronger along the beaches and on the Balearic Islands.

Selena Gomez Golden Globes 2023: The Singer Brought the Most Adorable Surprise Date to the Event!
Next Article