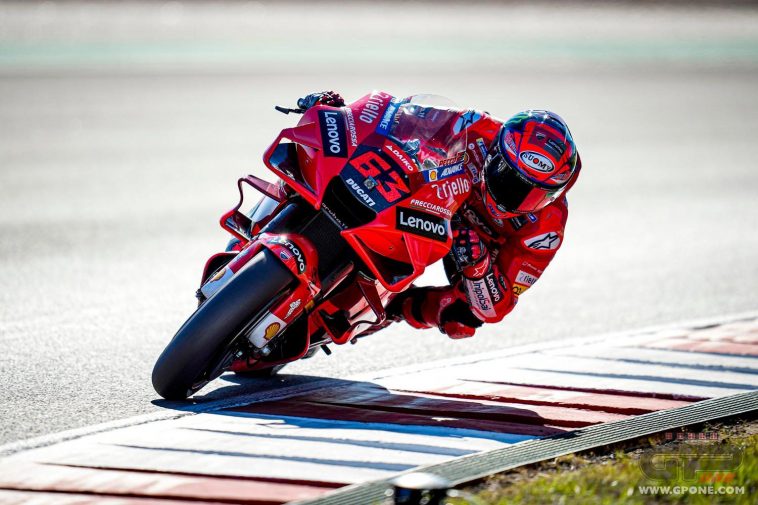 The MotoGP concluded the Algarve Grand Prix in Portugal, which was placed in the hands of Francesco Bagnaia. The race was called off when Iker Lecouna and Miguel Oliveira collided. Both drivers are performing well.

Bagnaia, as the poleman, began from the front and recovered from a shaky start to take first place. Miller finished second, Mir third, and Martin fourth. While Petrucci was injured in a fall.

Then Mir overtook Miller and finished second. Alex Márquez overtook Martin and moved into fourth place on the fourth lap. After a few turns, Márquez had risen one more spot and was then in third place. 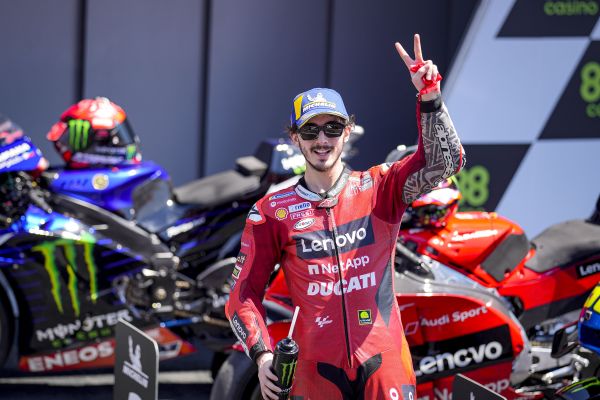 Quartararo passed Zarco and finished sixth with eight circuits to go before the checkered flag. While Zarco dethroned the newly crowned queen category champion. Zarco pushed into the pack on lap 21 and past Martin to finish sixth. Miller overtook Marquez and moved into third place moments afterward.

The champion, Quartararo, was then had to exit after collapsing with his Yamaha. With two circuits remaining, Lecouna and Oliveira collided, and the race was called off. In brief, Bagnaia won, with Mir, Miller, Alex Márquez, and Johann Zarco rounding out the top five.

According to the official broadcast, Oliveira and Lecouna are doing well. With these performances, Ducati won the World Constructors’ Championship in the premier class.

The next MotoGP race will be held on November 14th, with the Valencian Community Grand Prix. 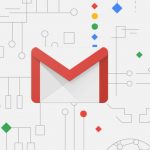