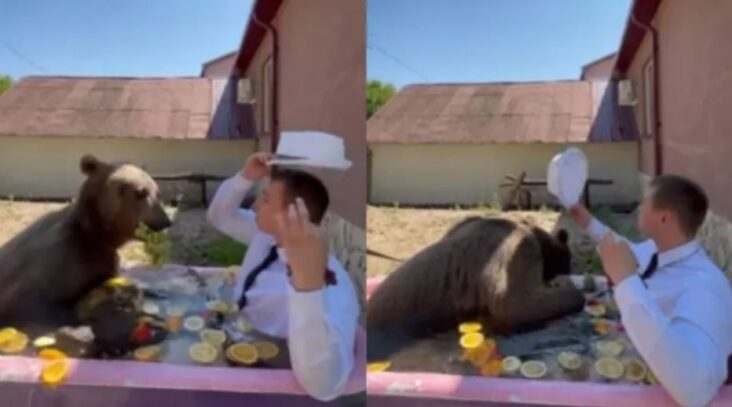 RUSSIA.- A man went viral on social networks, after daring to do something that seems impossible: share a relaxing bath with a bear.

Barber Ruslan Tsyvilev , 29, from Saratov, Russia , lives at home with his wife Nadezhda Vasilchenko and their two-year-old pet bear, Balu.

Balu was brought in from a zoo, which didn’t have the funds to care for him properly, so Ruslan stepped in and has taken care of him ever since.

On several occasions the videos of the bear had already gone viral, previously a clip of the mammal was viralized taking a bath alone, but now he surprised again by sharing his tub with his owner.

Through Instagram, the account @ balu.bear64 , Tsyvilev shares several unforgettable moments that he captures of his bear, who is apparently harmless. 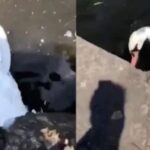 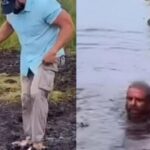