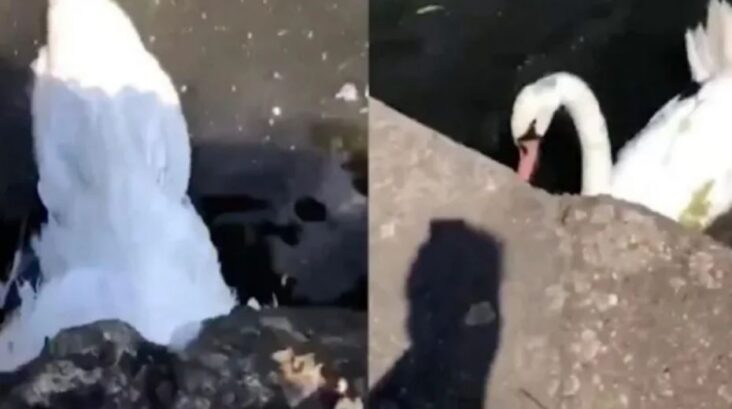 LONDON. – Not everything is funny memes and videos on the internet, since we have also been able to see the goodwill of people around the world, so it is not surprising to find ourselves from time to time with a viral recording of someone doing a good action.

For several days now , the footage of a man who decides to help a swan that was stuck in a drain has been circulating on social networks.

In the first seconds of the video we can see how the bird’s head is stuck in the pipe , while the man got on his knees to pull the animal with one hand, while with the other he recorded with his cell phone.

The young man begins to remove the swan, pushing it little by little, first on one side, and then the other, but the animal is scared , so it begins to get a little more.

Once his mission is accomplished, the man runs off to say ” I saved you , yes, I’m sorry,” leaving all Internet users fascinated with his noble action. 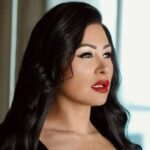 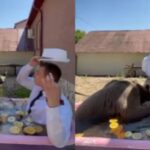