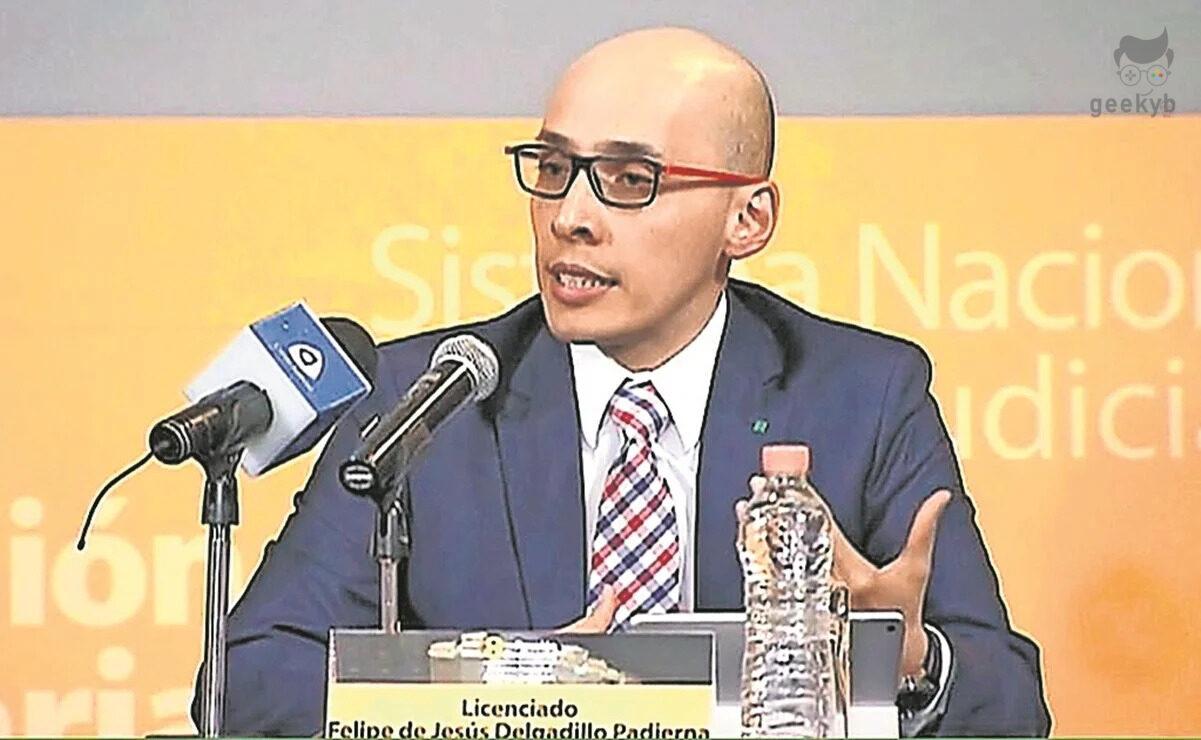 The Attorney General’s Office ( FGR ) explained that it will appeal the resolution of a federal judge not to link lawyers allegedly close to Julio Scherer, who was a legal advisor to the Presidency, to the process.

In a statement released this Thursday, the FGR pointed out that “it is strictly opposed to the illegal resolution” of Federal Control Judge Felipe de Jesús Delgadillo Padierna, stating that he will file a complaint with the Federal Judiciary Council.

“Due to all the abusive and partial acts against the administration of justice already mentioned, this institution will immediately present the appeal, which will be made public under the terms of the Transparency Law. Likewise, the FGR will file a complaint with the Federal Judiciary Council; and, at the request of the Public Ministry, will open a criminal investigation folder on the present matter, ”the document reads.”

The document noted that Judge Delgadillo Padierno “grossly disqualified and attacked” the Social Representation, refusing to take into account more than seventy-five pieces of evidence presented by the victims and by the accusing party, which had not been objected to since the counterpart received the corresponding file.

“This situation cannot be unrelated to the public complaint that Julio “S” himself recently filed against Prosecutor Manuel Granados on April 22, 2022; and that, since it was avoided by said Judge, this indicates a notorious partiality, since said the judge did analyze issues and background that were not in the lists; all this in favor of the defendants and, notoriously, of Julio “S” himself; aggressively offending and disqualifying the action of the Federal Public Ministry and omitting the impartial analysis of unrefuted evidence; which denotes an unsustainable partiality and an illegal defense of people who are not charged, but who appear in the evidence data indicated by the Prosecutor’s Office and who cannot be hidden, “he said.

“The defense attorney for the case, Alejandro “R”, who was undersecretary in the Ministry of Security and Citizen Protection, proposed by Julio “S”, days before the hearing, publicly stated on this matter: ‘this revenge is going to end ‘. Shortly after, the judge agreed and described the accusation as ‘revenge’, without there being any evidence”, reads the press release.

The FGR ratified its respect for the Supreme Court of Justice of the Nation and the Judicial Power of the Federation: “one or several cases will not motivate any confrontation with said Power of the Mexican State, and we will maintain that criterion, despite all the media pressure that wants to turn the administration of justice into an institutional clash, a scandal or a cover-up”.

“Said inadmissible conduct shall not inhibit the Public Ministry of the Federation from prosecuting all cases in which there is corruption, influence peddling or interests other than justice; and, of this, public opinion will be immediately informed, in accordance with the Transparency Law, to avoid any criminal media extortion”, the press release concludes.”

This Thursday, Judge Delgadillo Padierna decided not to charge three lawyers and a  financial adviser, as indicated by the FGR  in the Juan Collado case. The lawyers  Juan Antonio  ‘N’,  César Omar  ‘N’,  Isaac  ‘N’, and the financial adviser  David  ‘N’, were accused of criminal association,  influence peddling,  aggravated extortion, and operations with resources of illicit origin.

According to the FGR, the lawyers forced Collado to sell  Caja Libertad to Banco Afirme and give them 10 million pesos in cash and 1.5 million dollars. In his resolution, the federal judge indicated that the Attorney General’s Office had “a perverse act ” and that he lied in the investigations to prove his arguments against the lawyers. Delgadillo Padierna added that the Federal Public Ministry acted inappropriately by using insufficient arguments. 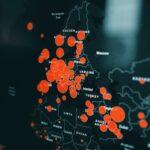 Census 2022: why the INDEC is taking longer than expected to release the figures
Next Article Secretary of Health of Hidalgo confirms that a minor died of acute childhood hepatitis
Leave a comment Leave a comment