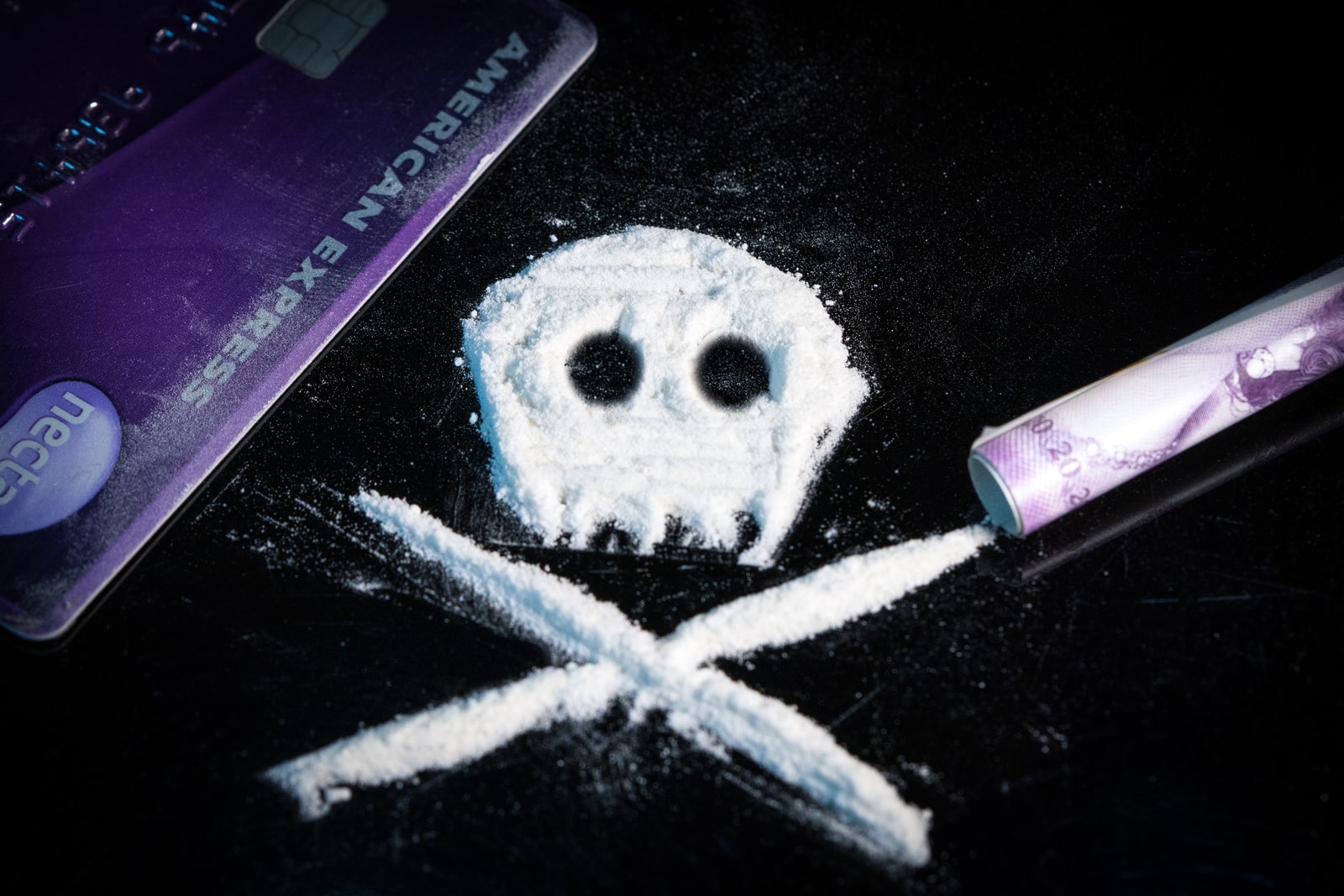 The request came from the province of British Columbia itself. Canada announced on Tuesday, May 31, the decriminalization of the possession of small quantities of so-called “hard” drugs in this province in the west of the country.

Contents
“It’s not legalization”In the United States, Oregon did the same

British Columbia, whose largest city is Vancouver, is thus the first Canadian province to know this exception which will concern heroin, cocaine, opiates, and other hard drugs. The goal is to address addictions rather than imprison users for possession.

“We’re doing this to save lives, but also to help people who use drugs regain their dignity and their right to choose,” said Carolyn Bennett, Minister of Mental Health and Addictions, adding that this project could be applied in other provinces. According to the Minister, “for too many years, the ideological opposition” to considering drug possession as a health problem has “cost lives”.

From January 31, 2023, and for three years, adults may carry up to 2.5 grams of drugs on them for personal use. They will receive information on accessing medical help for addictions. So far, the most serious cases of possession of hard drugs have involved fines and jail time.

“I want to be very clear, it’s not legalization. We did not take this decision lightly,” added Carolyn Bennett during a press briefing.

In 2021, the province recorded more than 2,200 opiate-related deaths, or six people a day. In total, from January 2016 to September 2021, Canada has recorded nearly 27,000 deaths and more than 29,000 hospitalizations for opioid-related overdoses, according to government data. These figures showed a “worrying increase in overdoses and opioid-related deaths since the start of the Covid-19 pandemic”, according to this same source.

In the United States, Oregon did the same

At times, such as during the first wave of the pandemic in May 2020, the number of overdose-related deaths in British Columbia exceeded the death toll from the coronavirus, which plunged the province into a double health crisis.
“Today is a memorable day,” responded Kennedy Stewart, mayor of Vancouver, the city at the epicenter of the crisis. He described the agreement between the province and the Canadian government as “a historic, courageous and revolutionary step” in this public health fight.

His province is the second jurisdiction in North America to decriminalize the possession of hard drugs for personal use after Oregon, a very progressive state in the northwestern United States, in November 2020. Other Canadian metropolises such as Montreal and Toronto have also indicated that they are considering applying for a legal exemption for possession of small amounts of hard drugs. 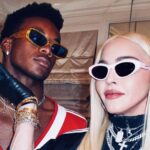 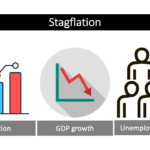