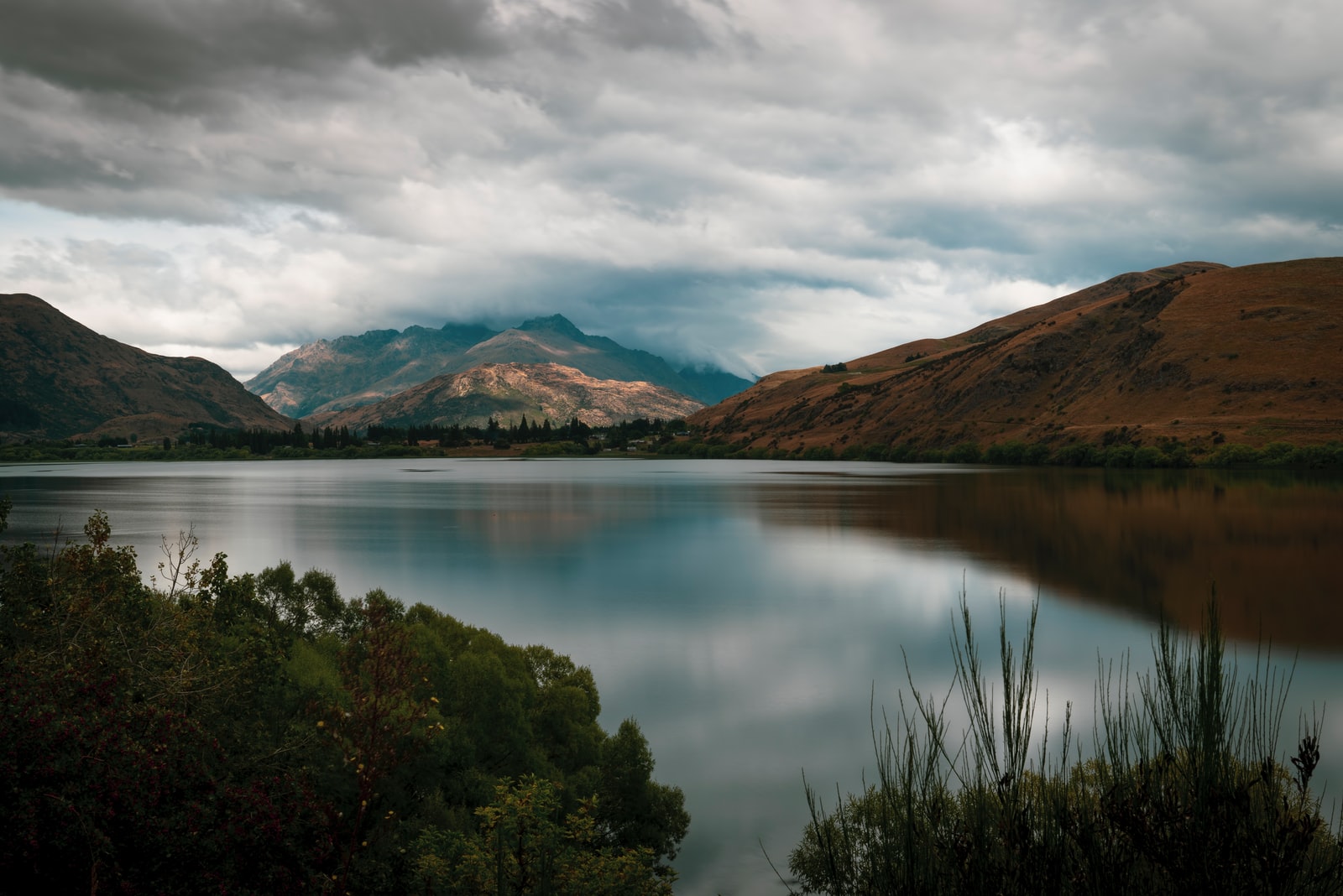 In Lower Austria, bathing waters, including lakes and rivers, cover 28,000 hectares. The largest lakes include the Ottenstein reservoir in the Waldviertel, the Lunzer See (Scheibbs district), and the Erlaufsee (Lilienfeld district). Smaller bathing areas were also examined, such as the Seeschlacht bathing pond in Langenzersdorf (Korneuburg district) or the ocean pond in Guntramsdorf (Mödling district).

All 28 water bodies examined were shown to be of excellent quality. In Austria, 261 bodies of water were examined, 98 percent of which were of excellent quality – more than in other EU countries as well as in Switzerland and Albania. In addition to Austria, at least 90 percent of the bathing waters in six other European countries – Greece, Croatia, Malta, Germany, Denmark, and Cyprus – are rated “excellent”.

Use water quality for tourism

The EU’s quality standards are high: “Since 2013, bathing water quality has been surveyed annually by the provisions of the EU Bathing Water Directive, based on data from the last four bathing seasons. The fact that in 2021 all Lower Austrian bodies of water in Austria, the European champion country, received the rating ‘excellent’ shows the continuous quality of our bodies of water,” said Martin Eichinger (ÖVP), Councilor for Europe.

The bathing lakes are also tourist destinations: In a survey, every second person stated that bathing was a holiday activity in 2021, says Tourism Councilor Jochen Danninger (ÖVP) on the occasion of the bathing water report: “Bathing is becoming an increasingly important reason for spending a holiday in Lower Austria .” Who is Kimberly Anne Scott (Eminem Ex-Wife)
Next Article 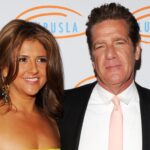