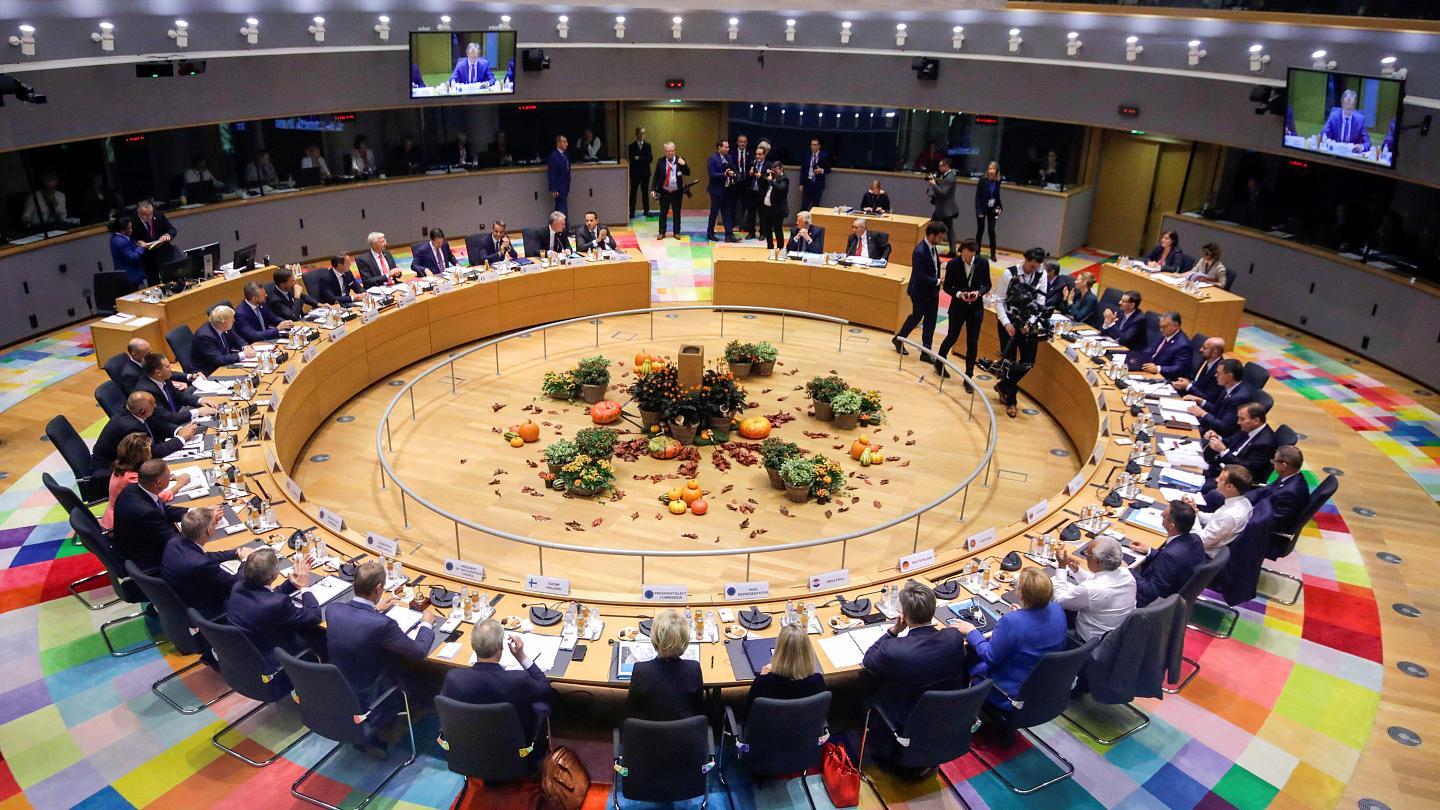 The leaders of the 27, at the end of a long negotiation and several times close to being wrecked, manage to save the unity of the Old Continent in the face of the Moscow enemy with a ploy that pleases Viktor Orban and provides adequate guarantees to landlocked countries. The agreement provides for an immediate embargo on oil arriving from Russia to the EU by the sea while postponing the stop to crude oil transported through the Druzhba pipeline. It will be up to the Sherpas to analyze this last point “as soon as possible”, as the text of the conclusions states.

It will not be easy but, now, the road appears to be drawn. To break the last resistance of Hungary and its neighbors was the inclusion in the conclusions not only of the exemption of oil that arrives in the EU via pipelines but also of a footnote according to which Brussels undertakes to introduce “emergency measures” in the event of an interruption of the energy supply by Moscow. Budapest but also Prague and Bratislava have obtained in writing that in the event of retaliation by the Kremlin they will be helped by the other member countries. The exemption period for oil via pipeline will be discussed in the coming days but is not expected to be short.

Orban had arrived in Brussels ready for the trenches and had attacked the Commission head-on: “If we find ourselves in this difficult situation, it is because it has moved irresponsibly”. Meanwhile, Ukrainian President Volodymyr Zelenskyy, connected by videoconference, urged his European colleagues to “not split up” and to approve the sanctions “quickly”. Of course, the (extraordinary) Council was not convened specifically to resolve the impasse on crude oil, quite the contrary. The agenda includes a close discussion on key issues such as RePowerEu, the EU plan to free itself from Russian hydrocarbons, and at the same time set the course towards energy autonomy thanks to renewables. The architrave, of course, is the unconditional support for Ukraine, both from the financial point of view (an agreement was also reached on aid for 9 billion) and from the political-military one. “War is war, Vladimir Putin is destroying Donbas and Ukraine still needs weapons,” High Representative Josep Borrell said bluntly. No mention is made of a truce in the conclusions of the summit. Yet attention was drawn to the tug-of-war over the oil embargo. Emmanuel Macron saw Orban at lunch to try out the latest mediation. The strong man from Budapest had assured that the exemption to imports via pipeline – which also affects Slovakia and the Czech Republic – is “a good idea” but that “additional guarantees” were needed.

And in the end, Budapest – but also the Czech Republic, which asked for written guarantees and will be the next president of the European semester – was satisfied. A branch of the pipeline passes through Poland and Germany and both Warsaw and Berlin have said they are willing to do without their quota when the trap is triggered at the end of the year. If you add it all up, it would still be over 90% of the crude oil imported from Russia. “The Council – reads the final drafts – will return to discuss these exceptions as soon as possible”. Here is the second installment. The President of the Commission Ursula von der Leyen, who more than any other leader pushed on the package, presenting it Urbi et orbi to the Eurochamber, at the opening of the summit said she was unusually skeptical about the closing of the agreement. An anomaly. But it is undeniable that it is she who comes out at least partially defeated by this test of strength. “Energy is too important, first solutions are found with member countries and then sanctions are applied, not the other way around as done so far”, Orban said. “The sixth package includes the exclusion from Swift of the largest Russian bank, Sberbank, the limitations to three Moscow issuers, and the inclusion in the EU blacklist of various entities and personalities. The menu of leaders also includes more. The plan to strengthen the common defense, starting from the European industrial base, and the possible options to unblock Ukrainian wheat. Yet the risk is that the EU while fighting over oil, will find itself discovered on gas. Because Gazprom has announced that will cut supplies to the Dutch GasTerra since it does not pay in rubles. And Denmark could, again tomorrow, find themselves in the same situation. 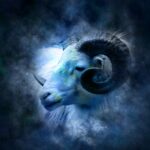 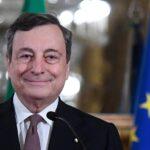