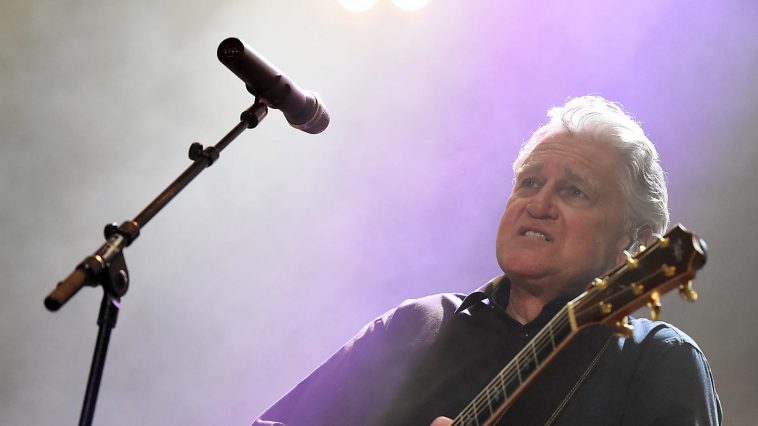 Rainhard Fendrich had planned to take his album “Starkregen,” which was published two years ago, on a large tour in spring 2020. The pandemic, like so many others, derailed his goals. The resilient Austropop legend arrived in Graz on Saturday, four days after the tour officially began in Stuttgart, and so for the first time on home territory again.

The town hall, which was not totally full, opened a quarter of an hour late with a springsteen-like “Rock’n Roll Band” from the new album and a “Have you seen Vienna by night” barometer. The vibe is ideal, and Fendrich greets his Graz audience like a seasoned showman. “If there’s one thing we’ve learned from this pandemic, it’s that we miss proximity terribly when it’s gone.” He is confident in the approbation of the about 2,500 fans, as he is in all of his future moderations, which frequently borrow from cabaret.

Fendrich and his four-piece band provide a well-balanced programme of older and newer pieces in the first half of the show. His vast discography allows him to mix well-known songs like “Schickeria” from the beginning of his career with obscure gems like “Die Geisterbahn” from the nearly forgotten album “Mannersache,” which is now 20 years old. Fendrich and his colleagues mostly followed the original arrangements when it came to the arrangements. Sticky 80s keyboard swathes, as well as one or more joyously strangled guitar solos, convey a nice sense of nostalgia. The “Tango Korrupti,” on the other hand, comes in a similarly well-fitting salsa robe for reasons of topicality (“That fits better with the present sauce situation”). Fendrich’s vocal is exceptional, and the band performs as a unit.

The audience, who are mostly in the middle of the age pyramid, uses the twenty-minute break to stretch their legs and refill their drinks. After that, it proceeds in the same manner as before. The tracks on the current album are mixed; “Social Media Zombie” is a brilliant dig at Internet addicts, while “Mein Leben” has a shaky hit-making pedigree yet dazzles the Graz audience. Then, with “Es lebe der Sport” and “Blond,” the 1994 smash “Midlife Crisis” loosens the first audience from their seats, and everyone is shouting and dancing in front of the stage with “Es lebe der Sport” and “Blond.” After all, thanks to the stringent 3G restrictions, anything is legal.

Rainhard Fendrich, of course, understands that after such a thrashing, he can’t end with a mediocre hymn to the big-headed federal capital behind the Semmering (“Forever a Viennese”). The famous encore block begins with the lines “I still have a few old hats to hand out,” which Fendrich competes with his guitar alone in a sovereign style. The band will also perform “Strada del Sole,” a delightfully antique song from the days when you could still pay in lire in Italy (if you had one). A suitable Italian tricolour is the subtly crafted light show.

Then all that’s left is to switch the green, and the lighting will be ready for the inevitable “I am From Austria.” Only wish “The Balatan Combo” and their anarchistic interpretation of this classic were currently in the town hall. The event comes to a close with “Weus’d a Herz hast wia a Bergwerk,” an Austropop love song. Rainhard Fendrich is a key figure in Austrian pop music history. And, based on his performance in Graz on Saturday night, we may expect many years of musical accompaniment in everyday Austrian life.

Rainhard Fendrich and band will only be seen in Austria this year on November 20th in Dornbirn, following their concert in the Wiener Stadthalle on Sunday. The “heavy rain” tour will resume in March of the following year. 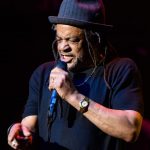 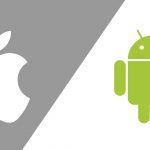