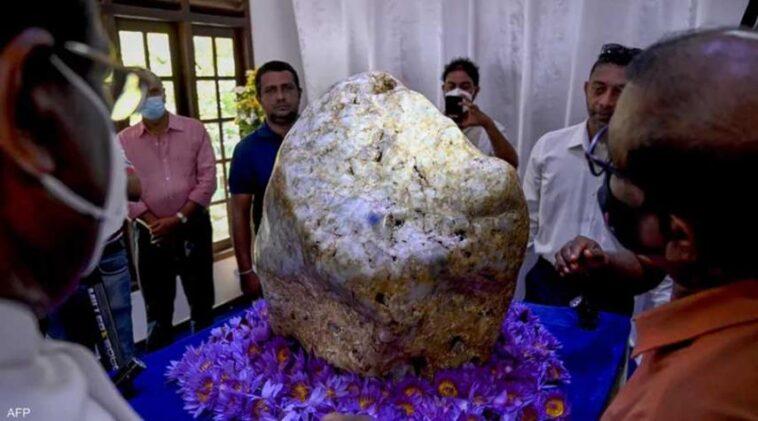 In Sri Lanka, a blue sapphire weighing 310 kilos was discovered. The gemstone has previously been analysed and certified, according to the island state’s National Gem and Jewellery Authority. It weighs 1.5 million carats and is regarded as the world’s biggest discovery. The owner wants to sell the stone to a museum in order for it to remain intact. “It probably developed 400 million years ago,” one analyst speculated.

The guy discovered the stone on private land in Ratnapura, around 100 kilometres east of Colombo. Sri Lanka is well-known around the globe for its precious stones, with precious stones, gems, and jewellery accounting for half a billion dollars in exports per year. The owner named his finding “Queen of Asia”. There are already purchase proposals from the United States and Dubai, but cleaning the stone may take up to a year. 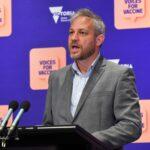 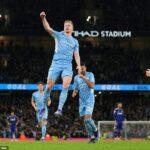