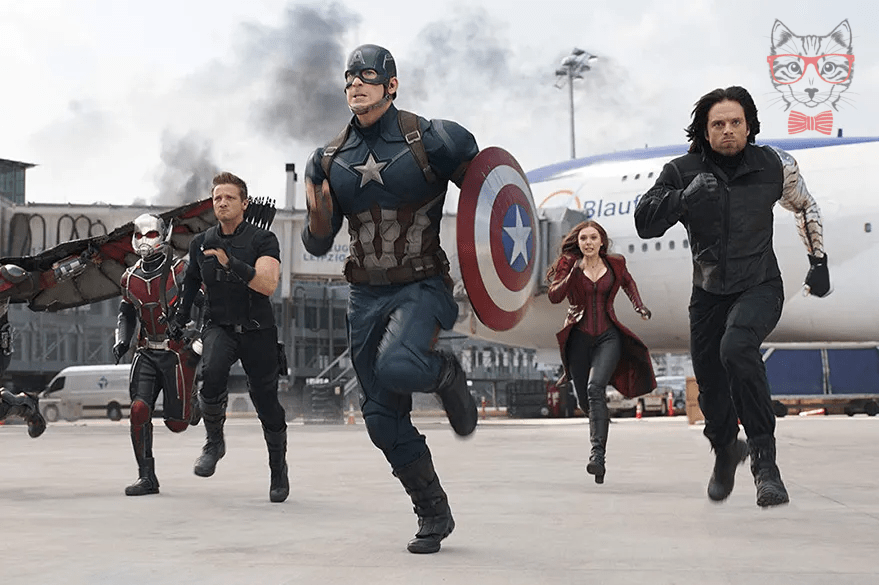 Recently, the streaming giants have started an all-or-nothing battle to gain subscribers. They premiered series, movies, and documentaries, recycled old content, and opted to create new ones, all in the fight to become the platform most chosen by users. However, not everything that was done gave the expected results and, despite the wishes of the public, many productions had their thumbs down after a single season. This time it was Marvel’s turn and his fans exploded on the networks.

Since its arrival, Disney+ has positioned itself as one of the platforms most chosen by users, especially the smallest. Animated movies and series, movie classics, and franchises like Pirates of the Caribbean or High School Musical managed to garner around 130 million users in less than three years. With the arrival of Star+ (with hits like Grey’s Anatomy, This is Us, and The Simpsons) he redoubled the bet and managed to gather a more adult audience.

But it is undoubtedly the Marvel franchise that takes all eyes on The Walt Disney Company platforms. After the success of The Avengers, Spider-Man, Iron Man, and Thor, among others, new series and documentaries began to be produced that drove fans crazy. However, it was confirmed that one of the productions was canceled after a single season.

This is MODOK, a 10-episode animated series for adults available on Star+. According to Deadline, Hulu had some trouble finding success in content from Marvel, one of the main brands of Disney +. That is why they decided to cancel it, after not having the response they expected from the public.

The series created by Jordan Blum and Patton Oswalt for Hulu and produced by Marvel Studios had its premiere in May 2021. Oswalt himself gave the voice to MODOK, the protagonist, a supervillain who fights to control his company and his family. The cast is rounded out by Aimee Garcia, Ben Schwartz, Melissa Fumero, Wendi McLendon-Covey, Beck Bennett, Jon Daly, and Sam Richardson.

Although it did not have the expected results, the public has a love and above all a special fanaticism for Marvel content. The decision had repercussions on social networks and all kinds of opinions regarding the cancellation of MODOK.

Through the social network, several people spoke out against the decision. “Everything is pain! Hulu canceled MODOK after its first season,” one user wrote. For his part, another commented, “I really liked the show and they just canceled it and put it on hold.” While another tweeter added: “ Hulu please stop canceling shows I like. Runway I don’t forgive him but with MODOK they killed me”.

Likewise, despite the dissatisfaction with Disney’s decision, several understood the reason for the cancellation and gave their opinion on the matter. “Hulu announces that they canceled MODOK after its first season… completely understandable, the series did not have the hook that they expected,” said one user. In turn, another added: “I’m not too surprised. I think I made it to the end of the season, but it just didn’t stand out enough to make you feel like you wanted to watch it…”

Opinions regarding the cancellation of the series were diverse and ranged from acceptance to rejection. What was clear is that the funny characters of the series flooded Twitter and became the best way to express the emotions of fans of the Marvel Cinematic Universe after the announcement of their departure from Star +. 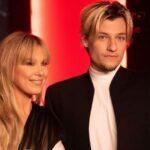 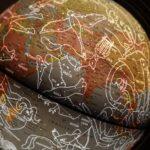