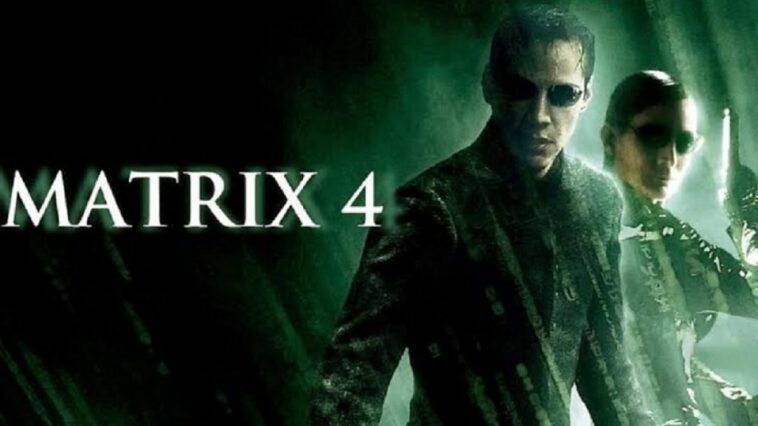 It launched the first promotional video for the story of Warner Bros. Matrix  The Matrix Resurrections, which cast a first look on the film awaited events of long ago.

Keanu Reeves, the protagonist of the Matrix films, appeared in the trailer of The Matrix Resurrections and appeared to be aging, accompanied by a large number of the heroes of the first parts of the series and new stars.

The new Matrix movie, The Matrix Resurrections, will be shown this Christmas season, and it will be released in international cinemas at the same time as it will be shown on HBO MAX on December 22. The Matrix Resurrections trailer has revealed the plot of the new Matrix movie, which began with actor Neil Patrick Harris talking to Keanu Reeves as a psychiatrist.

In the film, Keanu Reeves is exposed to a state of lack of awareness of time and place, and Neil Harris tries to help him, remember the truth about him and what he was exposed to in the Matrix, and his famous confusion between taking the blue and red pill and his fate afterwards.

The expected movie includes many action scenes that the Matrix fans are accustomed to, and starring Priyanka Chopra, Jessica Henwick, Jonathan Groff, Carrie Ann Moss, Jada Benedict Smith, and Keanu Reeves or Neo became more powerful and possessed supernatural abilities as they invented a new car for him. The Matrix trilogy has achieved great success over the past years, and the news of the presentation of a fourth part of it directed by Lana Wachowski was surprising and happy news for fans of the most complex science fiction stories in the history of cinema.

The Matrix series premiered in March 1991 with a budget of $63 million, and Warner Bros. achieved impressive success in the box office, with its figures reaching nearly $500 million worldwide. 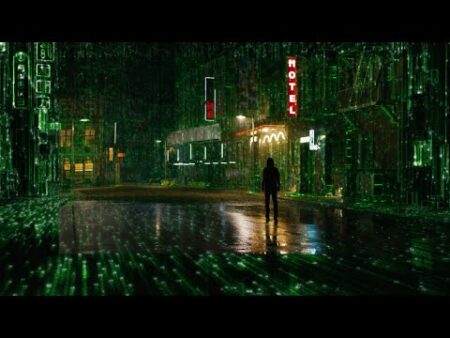 This success led to the release of two more parts of the first fantasy film series in May 2003, which grossed about $750 million, The Matrix Reloaded.

The third movie is The Matrix Revolutions, which was released in November 2003 and grossed about $400 million worldwide.

Release date · December 22, 2021  The film will be a joint production by Village Roadshow Pictures and Venus Castina Productions and is scheduled to be released by Warner Bros.