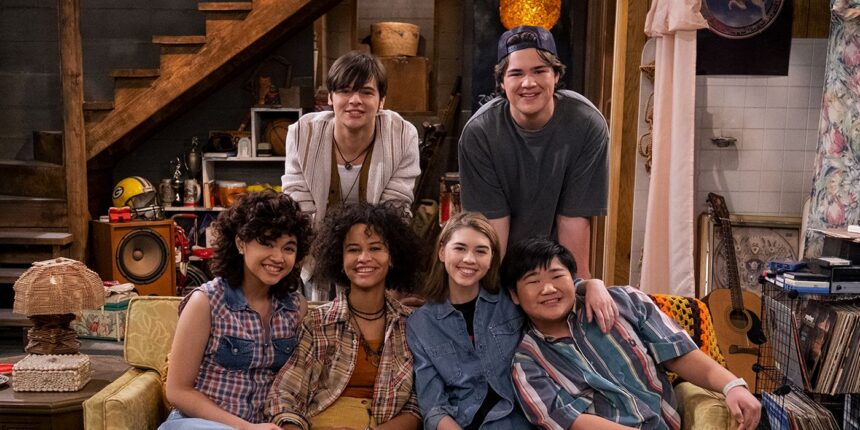 A few complaints have been voiced about “That ’90s Show,” and the first one is rather obvious.

The first few episodes of the show don’t really capture the rough edges or grit of 1990s pop culture. Indeed, Fox’s “That ’70s Show” follows protagonist Leia Forman (Callie Haverda) as she goes through adolescence in a way not dissimilar from that of her parents (Topher Grace and Laura Prepon).

This series, which features several returning executive producers, seems to be building toward that ultimate goal. The passage of time only highlights the fact that the underlying dynamics and principles are remarkably stable.

Even though Grace and Prepon are just cameos as the parents who leave their daughter with her grandparents (Debra Jo Rupp and Kurtwood Smith) for the summer, both actors successfully evoke the feeling of being instantly transported back to your awkward adolescent years when you visit your parents for the first time as an adult. 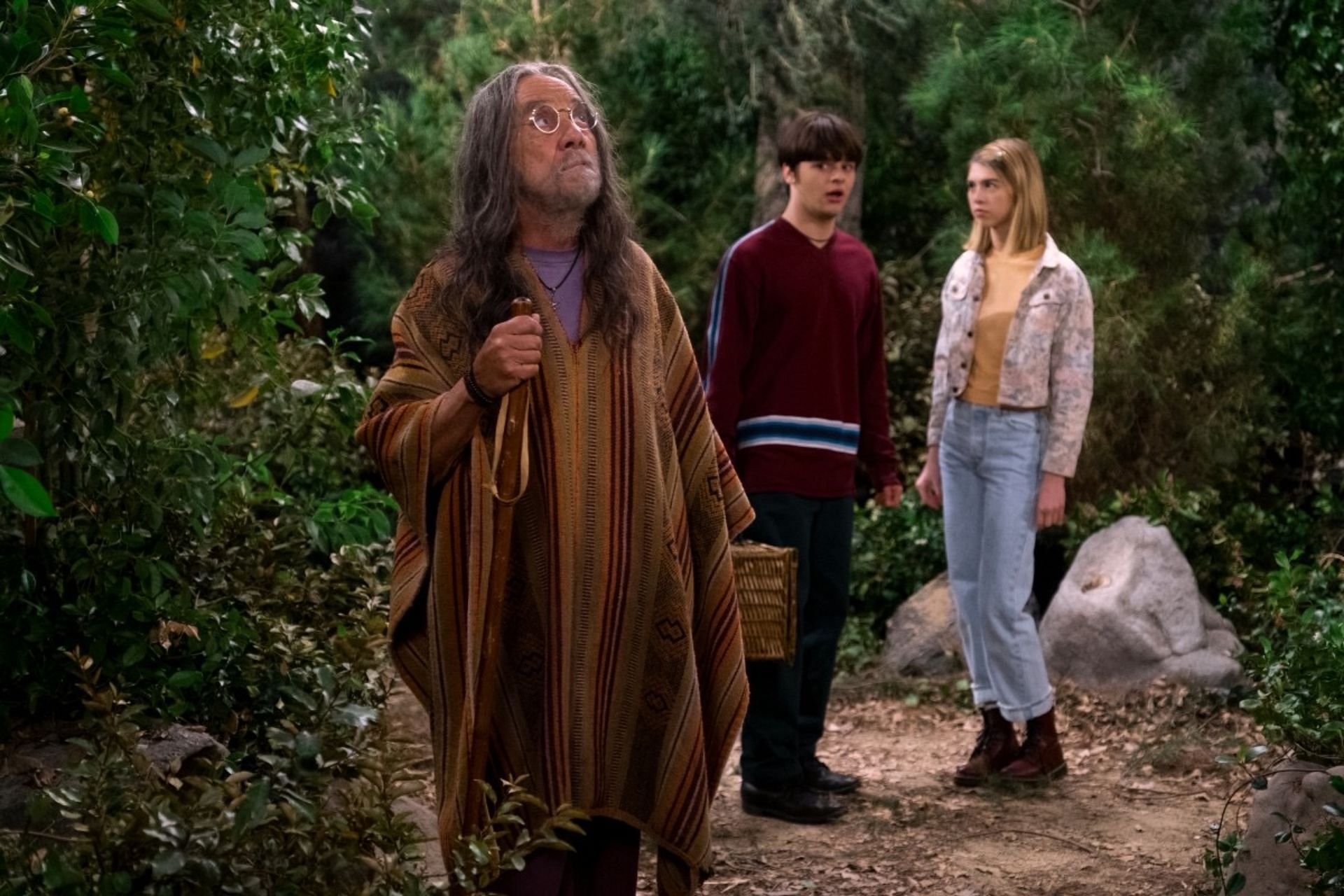 Even if one of the crew members (the talented Reyn Doi) is gay and the group is watching “Clerks” instead of “Star Wars,” they are all still wasting time in someone’s basement.

Thus, “That ’90s Show” has the vibe of a pleasant hangout, rather than the frantic desperation of, say, “Fuller House,” the gold standard for trying to push a remake of a show that needed no genuine continuance. In this case, references to the franchise’s backstory may be ineffective. 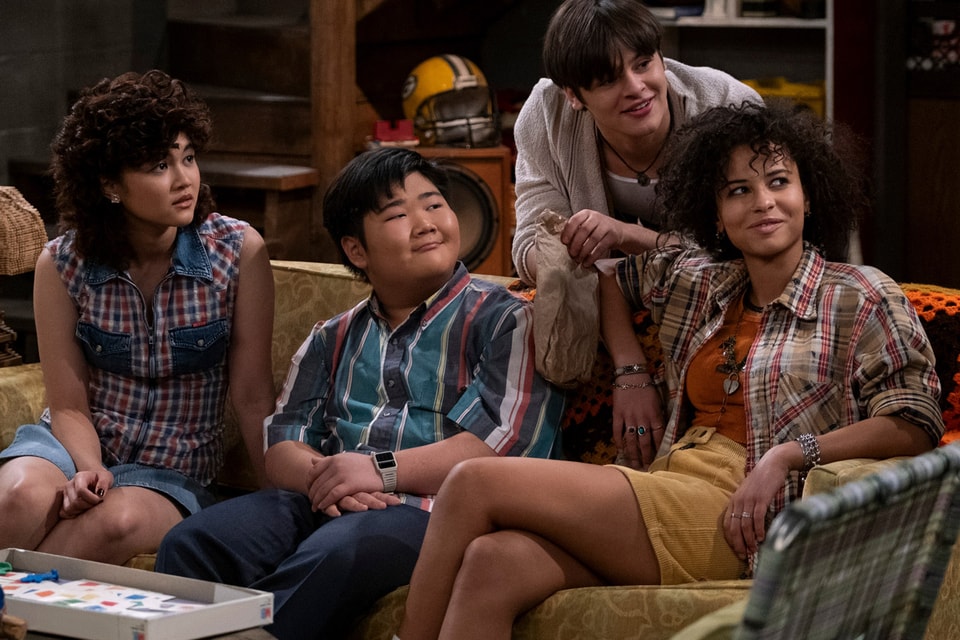 Grace and Prepon are essential to the series’ setup, as Leia’s short visit to the Wisconsin homestead inspires her to spend the summer among the locals, where she fits in just well. Wilmer Valderrama’s debut as the cartoonish Fez brings back memories of the original series that, to be honest, could have been left in the past. A cameo by Mila Kunis and Ashton Kutcher feels more compulsory.

To the extent that “That ’90s Show” is successful, it is because of the wonderful chemistry between the show’s new lead actors. (So much so that we almost forget that the protagonists are Gen Xers, but that’s beside the point.) Given the relative lack of a “Friends”-style second life for “That ’70s Show,” it’s not impossible to envisage this show’s core audience being a group of Zillennials encountering these characters for the first time. 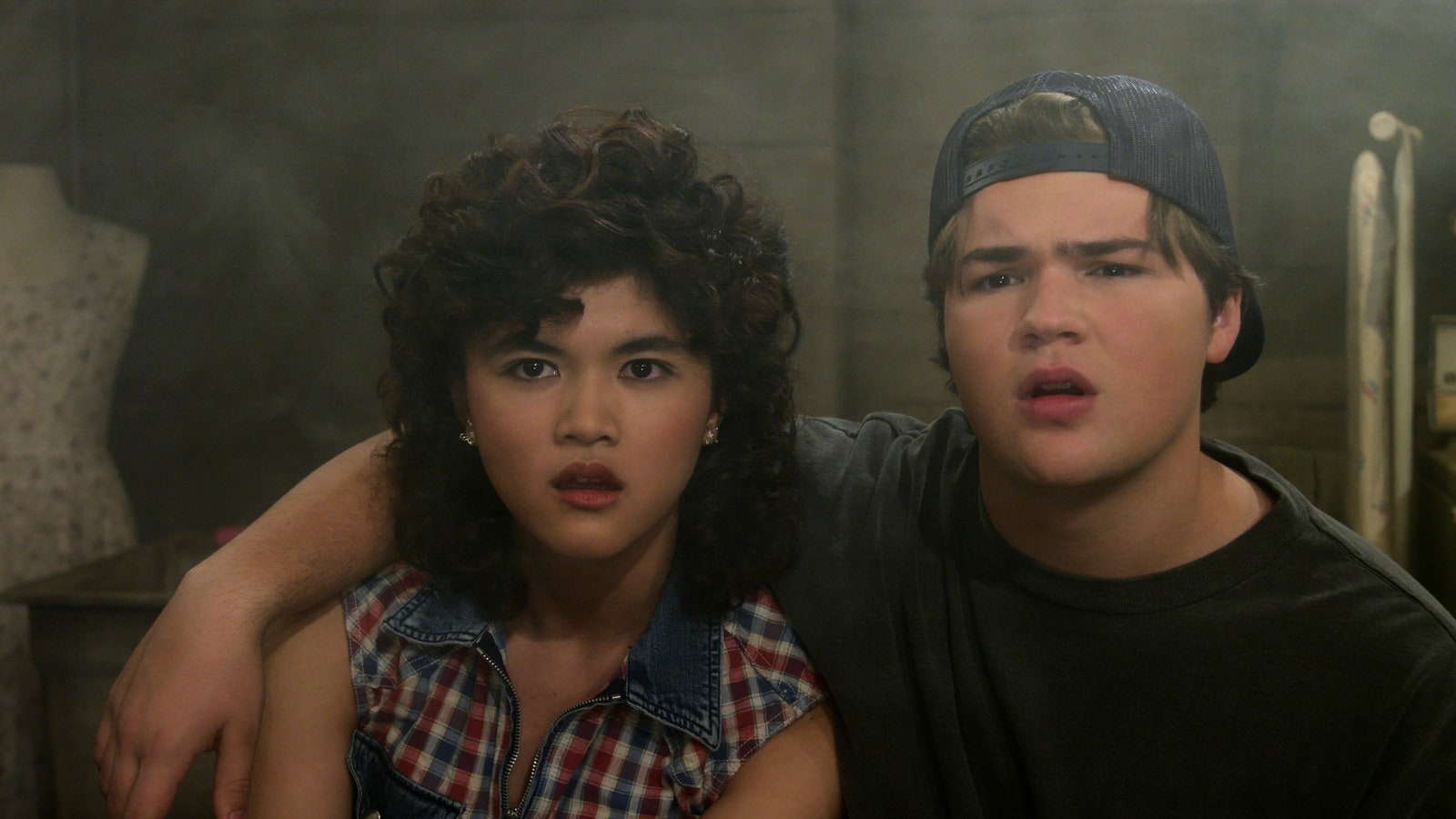 I’m curious as to what they’ll learn from it. Even though it doesn’t have the terribly stilted energy of “Fuller House,” “That ’90s Show” also doesn’t have the antic impulse to reinvent that marked the recent “Saved by the Bell” relaunch. (The novelty of the presentation was enhanced by the comedic density and interest in exploring the limits of the format employed.)

”Funny how time catches up with subject matter: twenty-plus years after the premiere of “That ’70s Program,” “That ’90s Show” looks a lot like… a show from the ’90s. The show’s format and themes may bring back fond memories for older viewers. I wonder if the applause-ready cameos and sitcom-like pacing.” 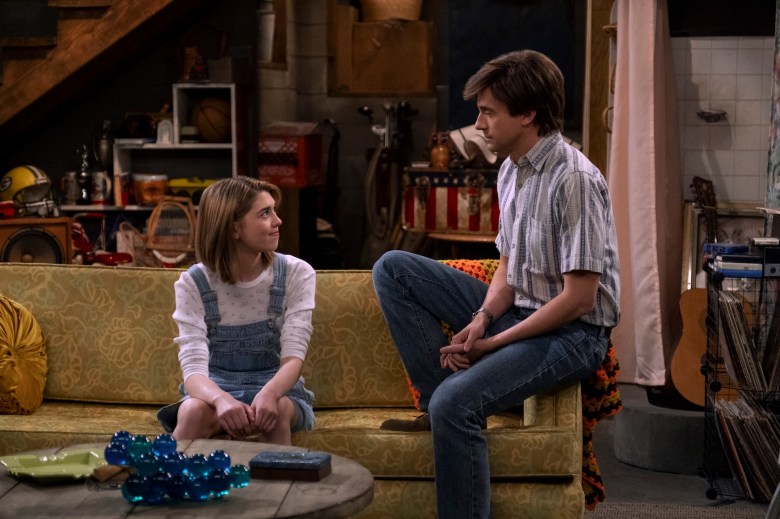 In addition to reliving the glory days of “That ’70s Show’s” original run, the show’s success will depend on what it delivers us from the game, appealing Haverda as Leia and from the performers playing her companions. Although some things will never change, it’s always good to breathe new life into a classic tale.

The first episode of “That ’90s Show” will air on Thursday, January 19. 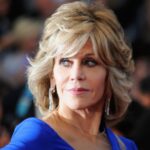