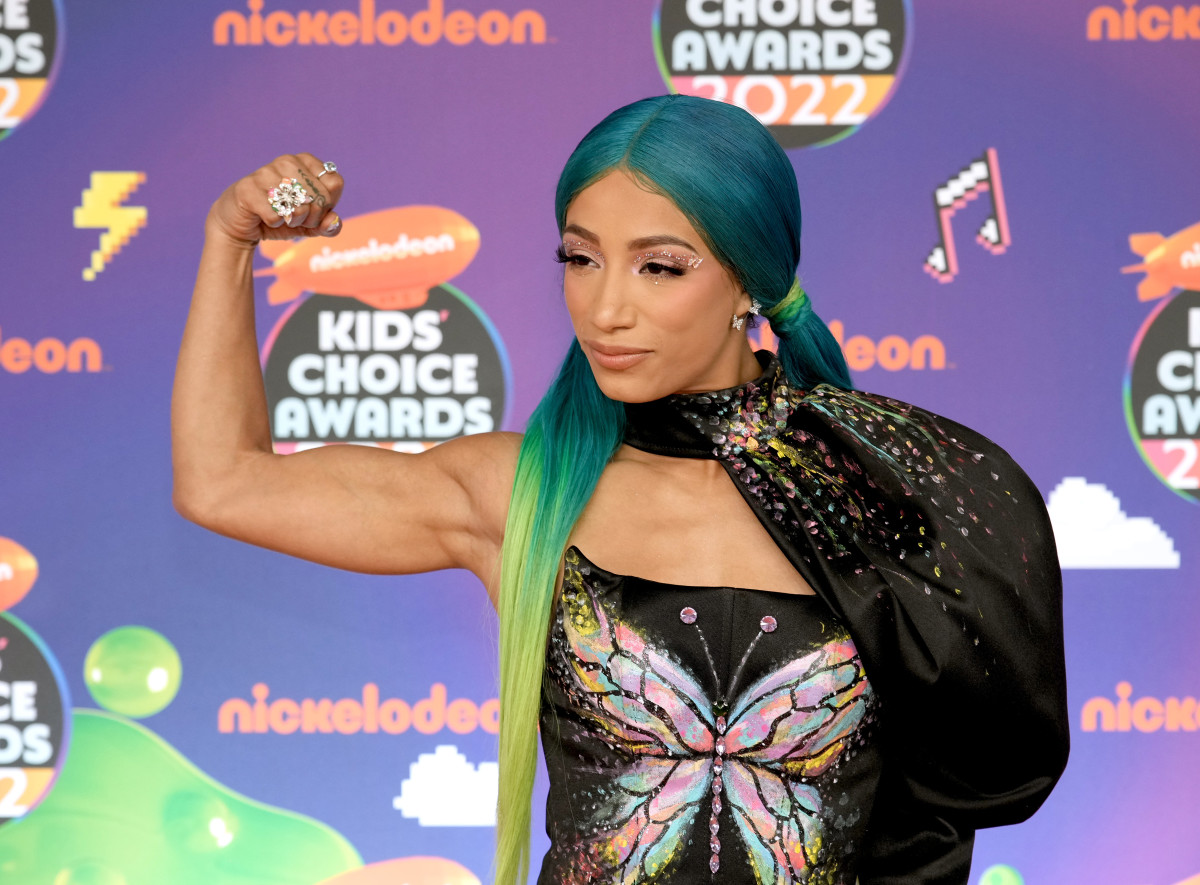 The surprising news has just been released by Raj Giri, Editor-in-Chief of Wrestling Inc., who still does not dare to confirm the news, but mentions it as a rumor because he must have a lot of confidence in the source that released this bombshell.

Sasha Banks would be out of WWE, and Naomi too?

I'm hearing Sasha Banks has been released. I don't know if it's he requested it or if it was on WWE's end

“I heard that Sasha Banks has been released from her contract. I don’t know if she requested contractual release from her or if she was fired by WWE .”

Thus, we are waiting for an official press release, either from the company or from the fighter. Recall that Banks and her teammate, Naomi, did not agree with the creative plan that WWE had for Raw on May 16, 2022, where six women were going to fight for the opportunity to be Bianca’s number one challenger. Belair at the Hell in a Cell 2022 premium event.

The original plan was for Naomi to win the match by last beating Banks. And, later, Banks was going to go to SmackDown for a while and was going to challenge Ronda Rousey for the SmackDown Women’s Championship, although surely without much success. 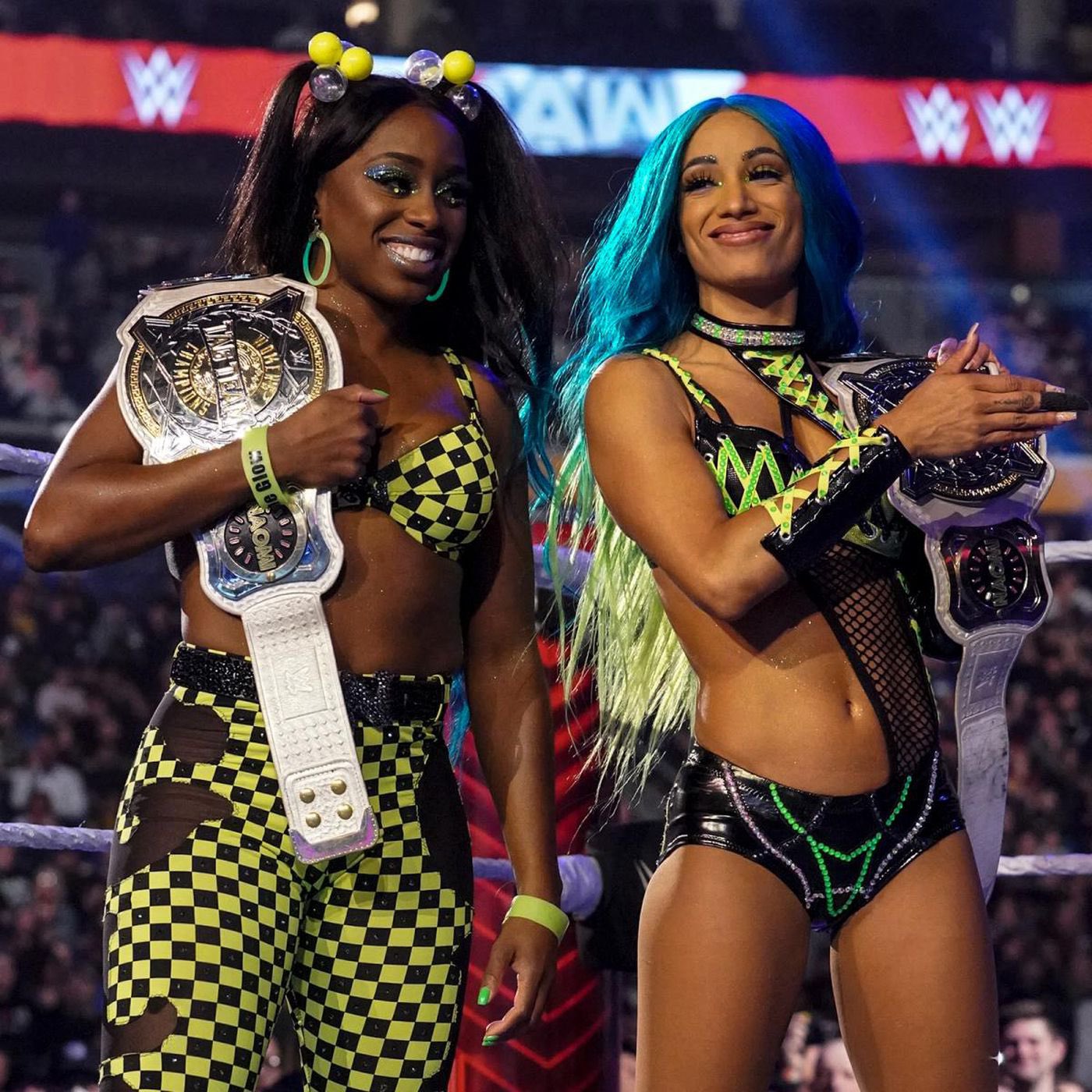 The team was not going to break up, but it was going to put them on pause without defending the title and both Naomi and Banks were going to continue to boost the current monarchs. None of this pleased the ladies. Banks, taking advantage of his great friendship with Vince McMahon, expressed his complaints and he was willing to change the plans, but shortly after, the Producer of the match refused to make changes.

Banks was no longer able to speak with McMahon and spoke with John Laurinaitis, WWE’s Head of Talent Relations. Faced with their refusal, Naomi and Banks left the WWE World Tag Team Championship on their desk and left the arena, the  Norfolk Scope Arena, in  Norfolk, Virginia, just a couple of hours into this Raw.

Then, they took away the title of Tag Team Champions and suspended them indefinitely. The last thing that was known was that Banks, taking advantage of his suspension, had decided to have surgery a few days ago. 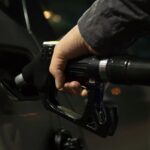 Check petrol and diesel prices in Delhi, Mumbai, and other cities on June 16.
Next Article 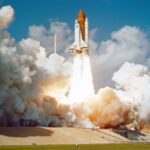