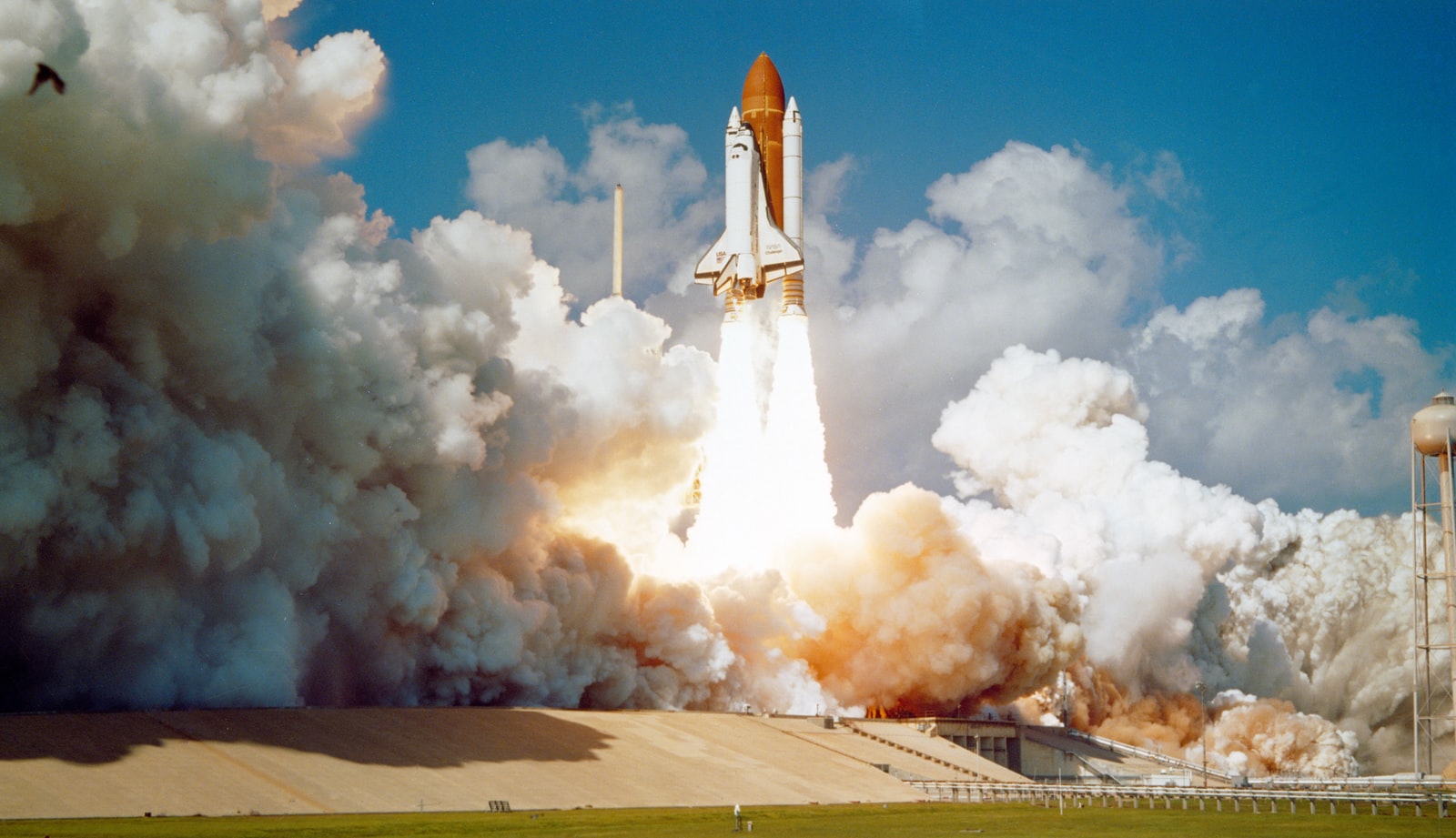 The National Aeronautics and Space Administration of the United States (NASA), had embarked on a trip to place a pair of satellites in orbit that would help monitor the development of hurricanes. However, the mission failed and the Astra rocket carrying the devices shut down before reaching the target, losing both TROPICS CubeSats.

The LV0010 mission would be responsible for placing the first satellites of NASA’s Precipitation Observations Structure and the intensity of storms with a Constellation of Smallsats (TROPICS) into orbit. This was the first mission of a total of three that will be launched into space to place two satellites each. The satellites are small in size, barely reaching the equivalent of a loaf of bread, however, their importance is greater since they are intended for the observation of hurricanes.

However, during the mission, a fatal failure occurred and the Astra rocket suffered an unforeseen event in the second stage of the mission, after its lift-off from the platform of the Cape Canaveral Space Force Station in Florida. The two TROPICS CubeSats satellites that were on board the ship were lost, a millionaire loss for the aerospace agency since the total of three flights to put the six satellites into orbit is valued at 30 million dollars.

“We had a nominal first stage flight; however, the upper stage engine shut down early and we did not deliver our payloads into orbit,” said Astra’s Amanda Durk Frye, senior manager of the engine and first stage production, during the live launch commentary.

The TROPICS CubeSats were intended to monitor the interactions of wind currents responsible for the formation of cyclones and hurricanes. For now, it is not known what NASA’s decisions will be after the loss of two of its satellites for this purpose.

“TROPICS will provide us with very frequent views of tropical cyclones, giving information about their gestation, intensification, and interactions with their environment and providing critical data for storm monitoring and forecasting,” Scott Braun, a research meteorologist at the Center for Tropical Storms, had said before the flight. NASA Goddard Space Flight in Greenbelt.

Using a total of three pairs of satellites each positioned at different heights in the orbit, NASA hoped to monitor hurricanes and tropical storms every hour. It is not known if the agency still plans to place the two remaining pairs of satellites and if they would be able to fulfill the objective. 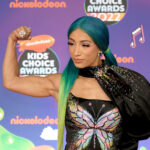 Sasha Banks would already be out of WWE
Next Article 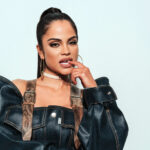