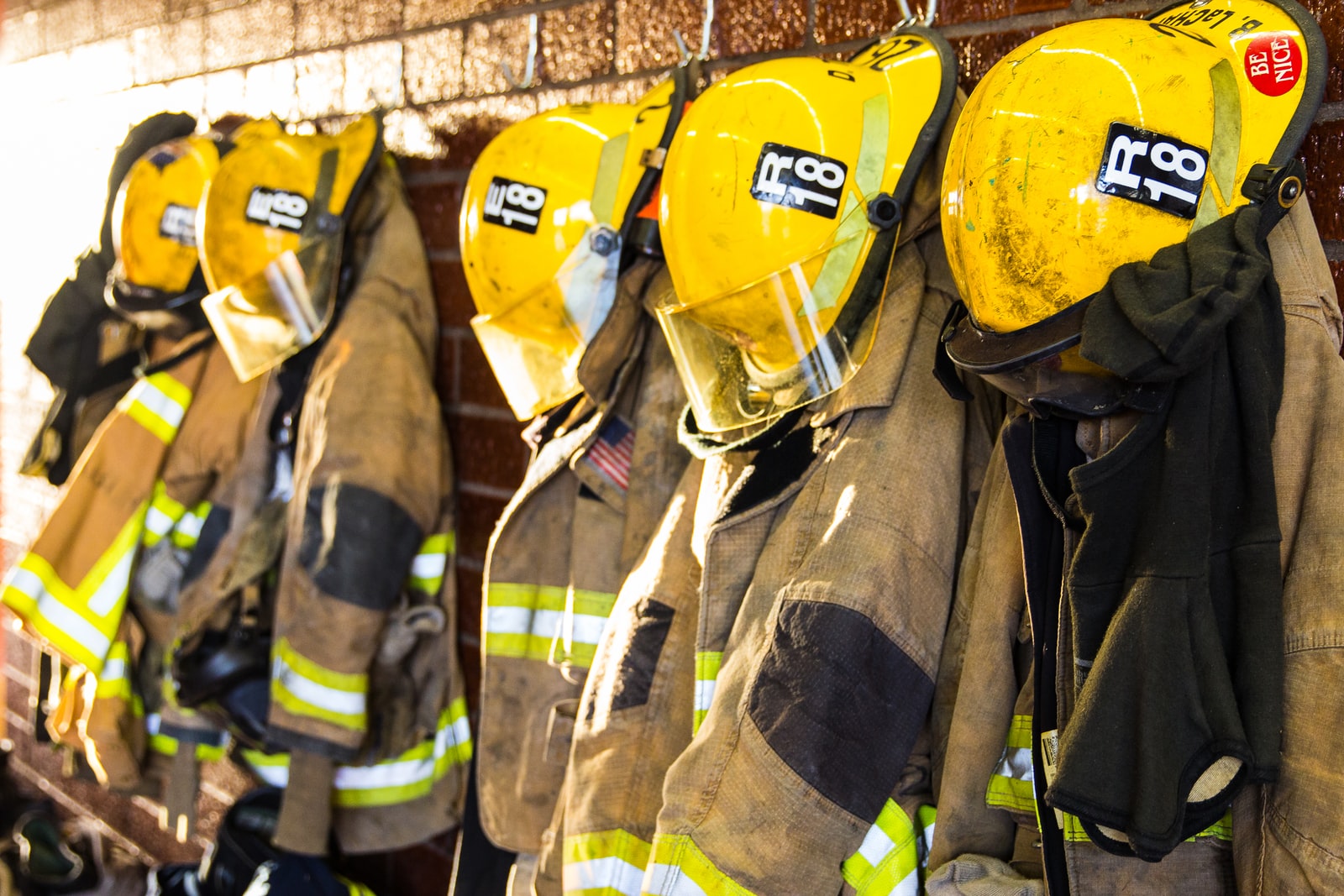 Now with ‘ Top Gun: Maverick ‘ we have seen Joseph Kosinski consecrate himself as a great name in American commercial cinema, also achieving the difficult task of disguising a contemplative and classic drama as a spectacular blockbuster, with more personality than one might assume. It has cost him, after several unappreciated attempts as were the cases of the imperfect but interesting ‘ Tron: Legacy ‘ and ‘ Oblivion ‘.

Contents
In the line of fire‘Heroes in hell’: the work that needs to be done

Those films, even being his first two projects, showed someone with a special visual sense -probably due to his past as an architect-, shaping overwhelming worlds. His narration was still to be polished, showing a fondness for characters from very classic and complex dramas, and telling them from certain inappropriate parsimony in times of accelerated blockbuster.

His maturation before ‘Top Gun: Maverick‘ came, yes, in the opposite of a blockbuster, although it could have been years ago: ‘ Heroes in Hell, available right now on Netflix

In the line of fire

The film is inspired by the true story of the Prescott, Arizona fire department that called itself Granite Mountain. We are taken to 2007, where we are introduced to the main characters, played by Josh Brolin and Miles Teller. One is a certain public servant who wants official status for his fire department. The other is a young addict who finds out that he is going to be a father and needs financial resources as well as something to straighten out his life.

Addiction will be one of the key themes in the subtext of the film, where Kosinski details the impact suffered by rural communities in the United States due to the opioid crisis. However, the main idea lies, as one might expect, in the tale of the camaraderie of these dedicated firefighters, trying to protect a community regularly punished by forest fires. A tiring job, very punished and even thankless.

The filmmaker tells us all this from a surprising classicism. The movie might sound like more of the 2000s “based on a true story” adult drama, but its tone almost matches that of a movie from 50 or 60 years ago. That anachronism makes interesting a film that never imposes too much on its history but instead observes it with respect and curiosity instead of the extreme reverence that can be seen as stale nationalism.

‘Heroes in hell’: the work that needs to be done

The film is patriotic, but not crude. His skill at unfolding adult drama allows complex nuances to flourish, especially in the relationship between the characters of Brolin and Teller, as well as that of Jennifer Connelly, who even in small gestures is revealing ideas. It is the kind of film that we could have seen signed long ago by an Alan J. Pakula or a Don Siegel -someone whose fame is “I make good movies, period”- and would have a Paul Newman or a Dustin Hoffman as protagonists.

It’s also the kind of movie that might have been too frenetic in the hands of Michael Bay, or too tiresome in the hands of a Peter Berg – especially since it would have tried to sneak in Mark Wahlberg, who somehow makes his projects with him even coarser. had been around fifteen years ago. Luckily, we came out on top. Kosinski makes a formidable film that doesn’t need to beat its chest. He just came to do work and he did it because sometimes that’s all that’s needed. 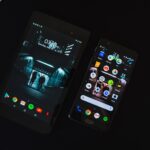 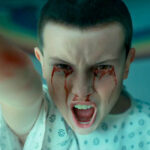