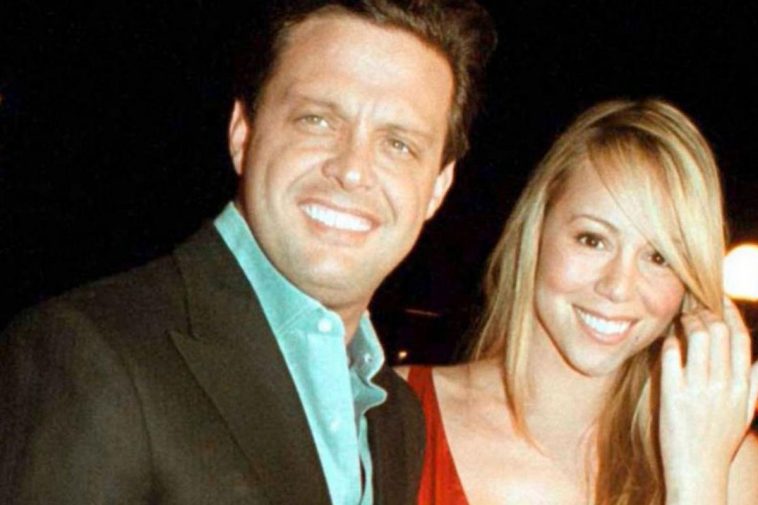 “It is the story of a love like there is no other like it…”. Thus begins one of the most classic boleros that Luis Miguel sang throughout his career. And it is that the Mexican had many women and many loves, but there was one that marked him forever. His name: Mariah Carey, the woman who already had an international career before meeting him and with whom he had a relationship with many ups and downs, passion, and an immeasurable conflict of egos.

In the final season of Luis Miguel, the series, the relationship with the American singer is reflected in great detail, many of them known and others that are a revelation.

The bond between the two arose by chance at a dinner in Aspen where Mariah was going to buy a property. Many of the anecdotes that are revealed in the series were taken from the singer’s autobiography, The Meaning of Mariah, which has a whole chapter dedicated to Luis Miguel: “The Latin Elvis” . There he relates how the amount of alcohol consumed by the musician caught his attention; He even asked a nephew to help him politely leave the table.

But the passion was greater and the Sun King would succeed in seducing her. A Bvlgari diamond necklace and that red piano that she dreamed of since she was little (both actions appear in the series) served as a kickstart so that the relationship was put into a courtship plan, and the commitment became a fact. Then came the luxurious gift of a Van Cleef & Arpel diamond bracelet, which Julia Roberts would later wear at an Oscars.

But the friction between Luis Miguel and Mariah would not take long to appear: the series narrates each of these confrontations. A struggle to see who was the more famous of the two led them to a dead-end in the middle of a confrontation with no final destination.

The event of the album that they were going to record together would be truncated because the singer did not enjoy the arrangements proposed by his then girlfriend, and his masculinity would be affected by a series of prejudices with which Luis Miguel had grown up.

Perhaps the most obvious moment is when Carey connects him with a Hollywood producer to star in the film El Zorro alongside Anthony Hopkins and Catherine Zeta-Jones. Luis Miguel would decline this proposal due to scheduling problems, due to the planned tours, leaving the role in the hands of the Spanish Antonio Banderas. This decision would become another of the critical problems between them.

Jealousy was the protagonist of this relationship, more than anything from him to her. An episode of the third season mentions an ex of Mariah, Eric Benét, with whom the singer was filming a movie. Although Carey insisted that nothing united them, Luis Miguel exploded with jealousy when he learned that they shared the filming studio and the classic outings after hours working on the set. At that time Benét was married to actress Halle Berry. In spite of everything, Carey would dedicate a song to her Latin lover: “After Tonight. “

What is known is that after the three years that the relationship lasted, Mariah was devastated and was admitted to a clinic to recover from the depression and the feelings that the breakup generated. A relationship that had started at the height of their careers and that did not prosper for exactly that reason.

Currently, and after several couples, the New York singer is in a relationship with Bryan Tanaka, who is 13 years old. 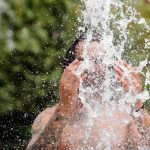 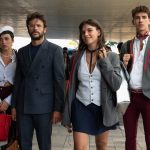