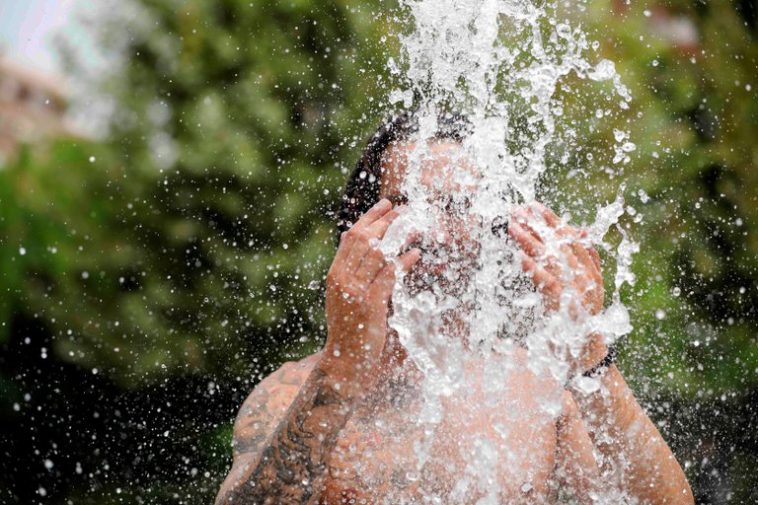 According to exclusive weather measurements, during this year, the country’s average temperature was higher than normal with respect to the reference climatological period. The region most affected by positive anomalies was Patagonia.

A preliminary report from the National Meteorological Service (SMN)revealed surprising data on the state of the climate in Argentina. The state climatological agency carried out an evaluation of the climatic conditions that affected the country from January to September.

Stations located on the Antarctic Peninsula and Orcadas Base also reported warmer than average conditions. “Until now, 2021 ranks as the seventh hottest year since 1961″ They reported.

Along the same lines but in the opposite season, during the winter, extreme cold events impacted in the center and northeast, causing historic minimum temperatures in Villa María de Río Seco, Catamarca, Mercedes, Pres. Roque Sáenz Peña and Formosa.

With regard to rainfall, the SMN highlighted that between January and September 2021 there was a negative deviation at the country level. Most of western and southern Patagonia had below-normal rains, as well as the extreme northeast of the country. The worsening of the drought categories in the entire central mountain range and part of Cuyo was highlighted, due to the lack of significant snowfall in that region during winter. The lack of rain and extreme drought conditions continued in the north of the Litoral and the Paraná river basin, after an extremely dry 2020. The Paraná River experienced an unprecedented historical downspout since 1944. So far, 2021 is the eighth driest year since 1961.

Similar to what happened in the last four months of 2020, meteorologists pointed out that the first quarter of 2021 was modulated by the cold phase of El Niño-Southern Oscillation or La Niña. Between mid-May and early August, a negative phase of the Indian Ocean Dipole developed. Both phenomena are associated with dry conditions in northeastern Argentina, an area affected by extreme drought.

Shortly after the start of COP26, the 2021 United Nations Climate Change Conference held in Glasgow, Scotland, the call published by 233 scientific journals for countries to limit emissions and restore biodiversity becomes more relevant than ever.” We cannot wait for the pandemic to pass to deal with it,” warns the scientific community

In this context, what did Argentina’s measured carbon dioxide and methane records show? A steady increase over the years. Following the global trend, both gases have increased their concentration throughout 2021. The values measured by the SMN were similar to those of other institutions in the southern hemisphere.

The beginning and evolution of the ozone hole were very similar to those of 2020, a year with one of the deepest and most persistent holes since 1979. With regard to ultraviolet radiation, the records were very close to the historical average in Buenos Aires and Ushuaia, slightly higher in Mendoza, and lower in Marambio.

The report evaluated the climatic conditions that affected Argentina from January to September 2021. It is the product of official measurements that the National Meteorological Service has carried out for 150 years throughout the country. The historical series of these measurements allows us to account for the manifestations of climate change in our country and to support national policies for adaptation, response, and mitigation in the face of phenomena associated with climate change.

The entity depends on the Secretariat of Science, Technology, and Production for Defense of the Ministry of Defense. As highlighted on its official site, its mission is to provide information and meteorological forecasts, climate prospects, and alerts in its area of concern, based on continuous monitoring of the atmosphere and scientific knowledge, in order to protect the population, contribute to national defense, promote sustainable development and comply with its international commitments on the matter.

Celeste Saulo, director of the SMN, indicated: “The National Meteorological Service, as an organism of the Argentine technological scientific system, fulfills the double mission of offering robust, quality and continuous information over time that allows us to know the current climate and its evolution in recent decades. And also, with that knowledge, develop strategies to adapt. In this sense, a form of adaptation is to generate early warning systems -such as the one offered by our organization – and thus help the population and the productive sectors to be better prepared for the contingencies generated by the extreme events that have become more frequent. frequent as a result of climate change”. 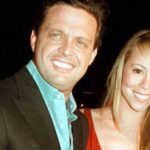