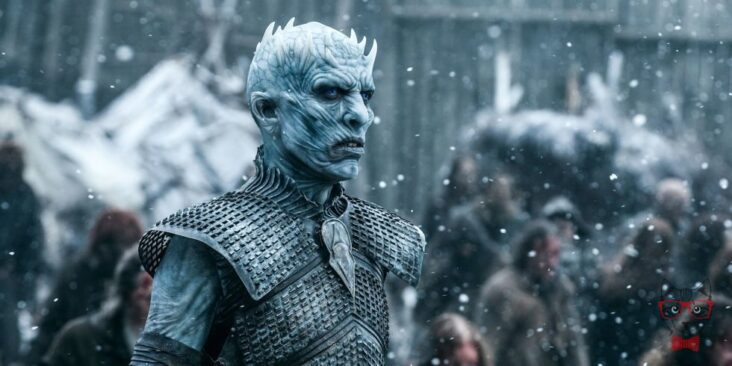 The Game of Thrones is a series that deepens the human nature of its heroes, focusing not only on their virtues but also on their defects, such as intolerance and selfishness. Numerous conflicts between houses, sometimes relatives, throughout the series are proof of the nature of the human character. Through all of this, there is Night King, which creates his own army (Army of the Dead) , trying to turn as many people as possible into derelict soldiers, while their intentions have yet to be revealed.

Obviously, someone with so many great designs will not aim somewhere; A GoT fan seemed to find the answer!

The following theory comes from Redditor twerkmileyyy, initially thinking that Night King is Bran Stark. Redditor claims that Night King is going towards the God’s Eye, which is a huge lake in which the Isle of Faces is located. In this place the first Westeros people made peace with the Children of the Forest.

I believe Night King is going towards to God’s Eye. He may have been trying for centuries to go there, but His People were denied access. Therefore, he eliminates all the obstacles in its course. The Isle of Faces is in the center of God’s Eye and is the place where People with the Children of the Forest capitulated. The rich history of the Children of the Forest is there. Leaf was also present in the capitulation and when Bran approached the cave. Does this mean they have eternal life?

Anyway, Children of the Forest and Night King live for many years. There is something magical about Night King’s visions. I think he has visions because he can see Bran Stark in them. In fact, I think his ultimate goal is to reach the Isle of Faces and use his magical powers, giving life to his army. Eastwatch by the Sea is the closest part of the God’s Eye Wall. 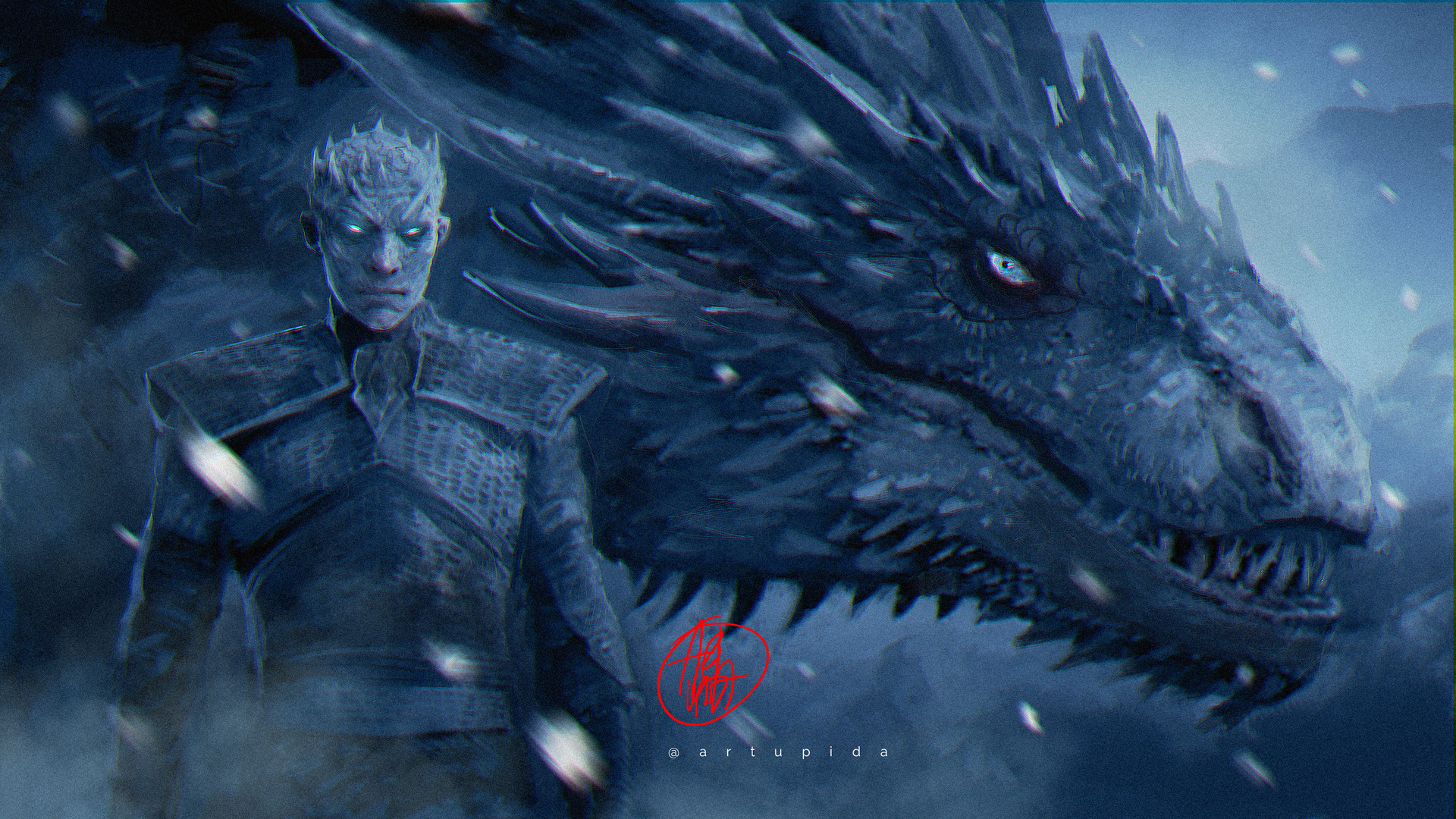 Harrenhall Castle is on the northern most shore of God’s Eye. Script writers have occasionally given some insight into God’s Eye and the Riverlands have been reported in detail. I also think that there is Howland Reed in his series (Jojen’s father and Meera Reed). He was the only hero he had ever seen on the Island of Persons during the Harrenhall tournament.

Maybe this theory has some meaning. Geographically, Eastwatch is the closest point to God’s Eye and it would not be surprising, according to this theory, if the final battle takes place there. Could Bran do that? 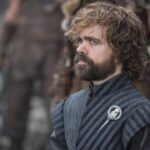 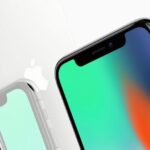