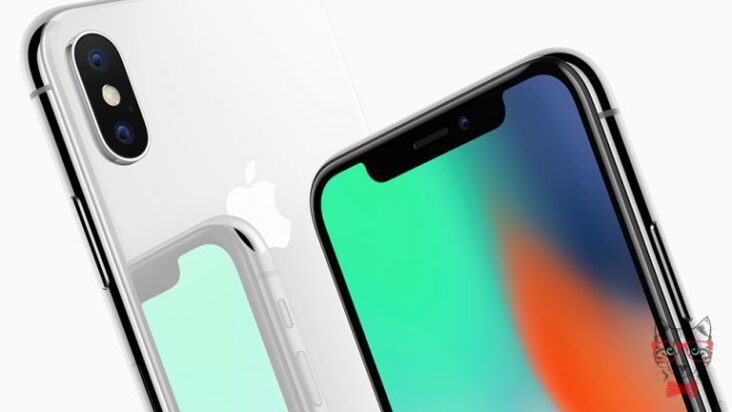 Apple officially announced that its next big event will be held on September 12 at the Steve Jobs Theater in California, and is expected to be full of new product announcements, which will be headed by the new iPhone models.

Various specialized media in technology have published news regarding the characteristics of these new phones.

Name
There was much speculation about the name, but media such as 9to5mac and TechCrunch, confirmed that these new devices will be called iPhone XS.

In addition, a Bloomberg report suggested that Apple is considering shelving the ‘Plus’ label of this year’s iPhone XS.

Screen size
In regards to the size of the screen, the iPhone XS will be available in two versions: 5.8 and 6.5 inches. Both will use OLED screens.

For the 6.5-inch display of the iPhone XS, a Bloomberg report indicated that the device may have a resolution of 1,242 x 2,688, which would represent a mark of 458 PPI (pixels per inch).

With a larger screen there is also a support for new software functions. The current iOS 12 beta suggests that the 6.8-inch iPhone XS can support more iPad-like horizontal applications, showing more information and details in a single view.

Meanwhile, the iPhone 5.8 inches XS would become the renewal of the current iPhone X, being the basis for a model with a greater diagonal. Initially it was said that he would inherit the surname Plus that Apple has already exhibited in previous generations. However, such a label could be left aside.

There is a third iPhone that is going quite unnoticed. It would be between both models, sporting a 6.1-inch LCD screen and would be the evolution of the iPhone 8.

It is expected that the two variants of the iPhone XS include the Apple A12 processor, which would be the successor of the current Bionic A11.

The A12 is the first Apple processor to be built with the 7-nanometer design, which allows speed and battery improvements.

A report said that Apple has focused a lot on making improvements to the iPhone’s performance this year, and leaked reports suggest that the new models would have a 4GB RAM (exceeding 3GB of the iPhone X).

A report from the portal 9to5mac.com confirmed that the iPhone XS will be available in gold. An image obtained by that means shows the equipment in that color, with gold edges of stainless steel and a black front face.

The iPhone XS, of course, will also be available in traditional silver and gray space options.

The iPhone 2018 is expected to be available in a dual SIM configuration in some regions of the world. Dual SIM support will allow iPhone users to switch more easily from a service provider when they travel.

However, prices are difficult to predict before Apple’s announcement and could change at the last minute.

Apple will announce the iPhone XS, in both screen sizes, during its ‘Gather Round’ event on September 12.

Taking the previous iPhone launch calendars as a reference, advance orders would begin next Friday, September 14, and general availability will begin on the 21st of the same month. 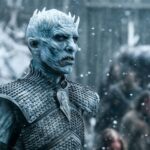 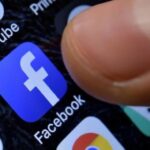