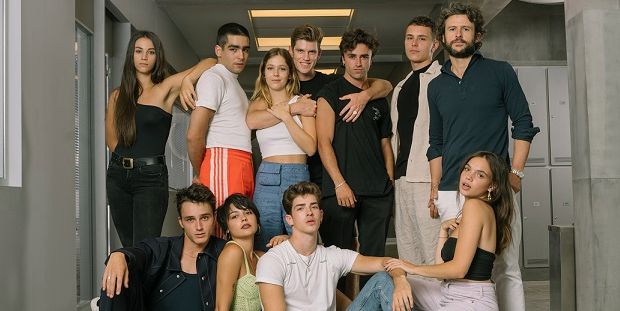 “Elite is one of Netflix’s most successful youth series . With a cast of Mexican and Spanish actors and actresses, the story that began with a mysterious murder in a school, where the students were children of people with great socioeconomic power, premieres its fourth season this month.

To enjoy Elite 4 you need to have a Netflix account . The platform currently offers three monthly plans, the cheapest is S / 24.90 per month. All three differ in image quality and number of devices to play content simultaneously.

How to watch Elite season 4 episode 1 complete online?
You can watch all the episodes of Elite season 4 in premiere and online on the Netflix streaming platform . You only have to subscribe to the service to enjoy the successful series. Remember that there is a basic monthly plan of S / 24.90.

What is Elite season 4 about?

This director brings his three children with him (Carla Díaz, Martina Cariddi, Manu Rios). Three teenagers too used to always having their way, to having what they want when they want, whoever falls, and who will endanger the union and friendship of the most veteran students ”, says the synopsis.

In addition to the new students joining Las Encinas, the school will also have a new director, a millionaire businessman who will seek to return the school to its former splendor and incidentally bring order to the students.

In a recent press conference, Darío Madrona and Carlos Montero, creators of the series, revealed that new characters will join Las Encinas. They will captivate fans and offer a new direction in history. However, doubt remains as to why many characters will no longer be part of the show.

Given this, Montero denied the rumors that spoke of a mass dismissal as the reason for this situation.

“We have a fantastic new casting. They had it very difficult because they arrived with very consolidated actors and it was not easy at all. However, from the beginning you fall in love with them. I always say that all the Twitter people – who are hating us because we have killed or fired other characters – that we have not fired them, they have left. Two days later they are going to feel terrible because they are going to fall in love a lot with the new ones ”, he explained.

Where to watch Elite season 4 online for free?
Although access to Netflix is subject to payment, the platform allows free playback of its titles for seven days as part of the testing process . However, this is after subscribing to any of its three payment methods. 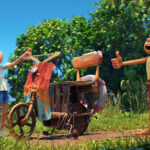 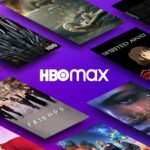