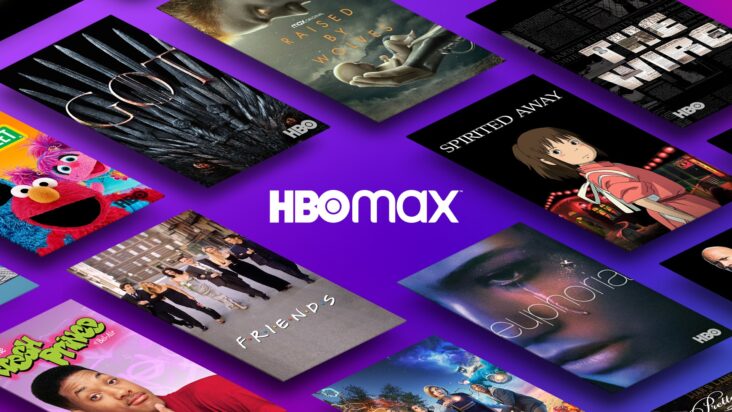 Streaming services for movies and series are reaching more and more all over the world. This June it is the turn of HBO Max, who just a few days after its launch in Latin America , has already confirmed the inclusion of several cult classics in its catalog.

Here we take a look at the iconic feature films in the history of cinema that will be available on HBO’s new online service .

The HBO Max catalog for Latin America will include several recent superhero films , comedies and popular series that have broken viewing records around the world. However, the streaming service also has a place for those who enjoy a good seventh art classic. 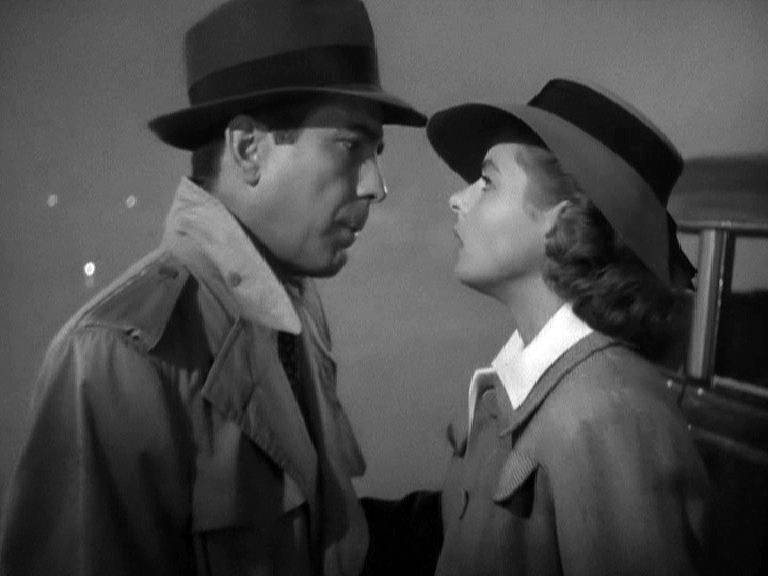 Casablanca (1942)
If we talk about classics, then we cannot leave out one of the best-known black and white films in the world. Casablanca (1942) was released almost 80 years ago and still remains a film worthy of study and analysis, in addition to keeping a moving story that goes hand in hand with the performances of Humphrey Bogart , Ingrid Bergman and Paul Henreid . 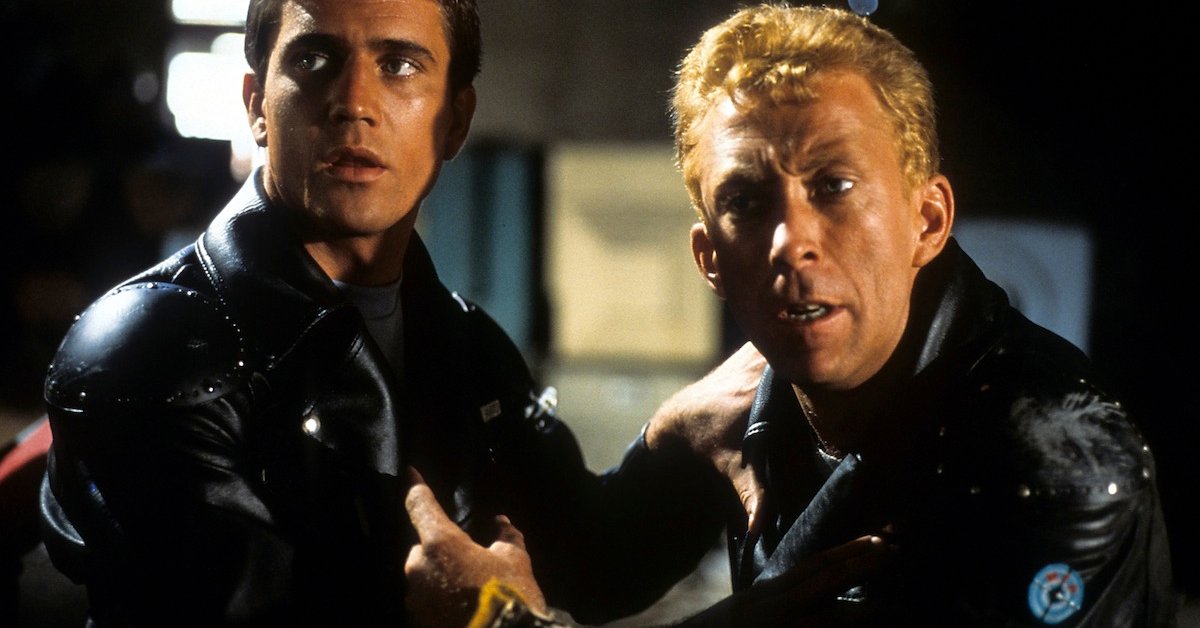 Mad Max (1979)
For the generation that saw Mel Gibson very young, one of the most exciting action films is Mad Max (1979) . A glimpse into a dystopian future where we follow Max’s adventures on the roads of a post-apocalyptic universe full of violence and spectacularity. If you enjoyed the 2015 version and are looking for an action classic, this is your best option to start.

Cinema Paradiso (1988)
If there is a film that has paid tribute to cinema well, it is Cinema Paradiso (1988) . A moving story, a fantastic script, and an unforgettable soundtrack by award-winning music composer Ennio Morricone . For his part, Giuseppe Tornatore , director of this cinematographic work, praised his creation with the Oscar for Best Foreign Film in 1989 and recognition at the BAFTAs .

Other cult films that you can also access on HBO Max in Latin America are the following:

Arrival date and price of HBO Max Latin America
HBO Max will land in Latin America on June 29 and will have two types of subscription that users can join.

HBO Max Standard Plan
Four device options: mobile, computer, television and tablet
Access from three devices at the same time
Configuration of up to five profiles
Content download
Playback in HD and 4K resolution
Price: S / 29.90 monthly.
HBO Max Plan Mobile
Two device options: mobile and tablet
Standard playback, adjusted to the characteristics of the device
Content download
Limited access to a single device
Price: S / 19.90 monthly.
HBO Max , in addition to the monthly subscription, will also allow users to pay for a three-month and one-year plan. These packages will come with discounts that will be specified on the web on the day of their launch 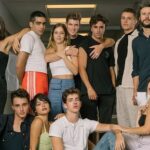 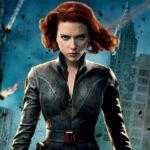