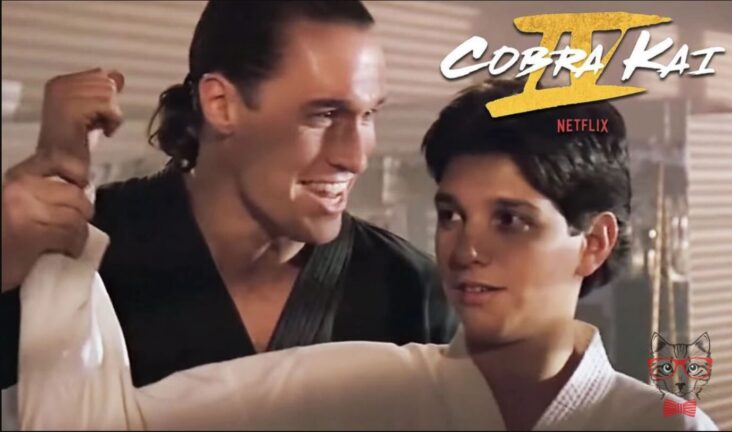 Cobra Kai is one of the most viewed series on Netflix . With three seasons in its catalog, the streaming service promises to surprise its subscribers with a fourth installment of the production that will bring back new characters from the franchise .

Thus, the streaming platform shared a video on YouTube showing the arrival of Terry Silver (Thomas Ian Griffith), the main antagonist of Karate Kid 3, to season 4 of Cobra Kai. The villain will return to reunite with his friend and former Vietnam teammate John Kreese.

After confirming the participation of Thomas Ian Griffit in the fiction, Ralph Macchio gave an interview to The Wrap portal, where he revealed more details about the actor’s participation in the series.

“One thing we’ve done is we’ve really talked about arches and how not to give too much at once. You have to keep those winks carefully placed, so that the story is promoted organically at the right time, “he said.

“The focus was always on when to bring Terry Silver back and in what capacity; And how he plays off the Kreese character, the Johnny Lawrence character, the LaRusso character, is another key in our karate novel, ”Macchio added. 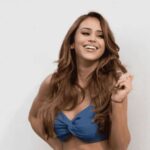