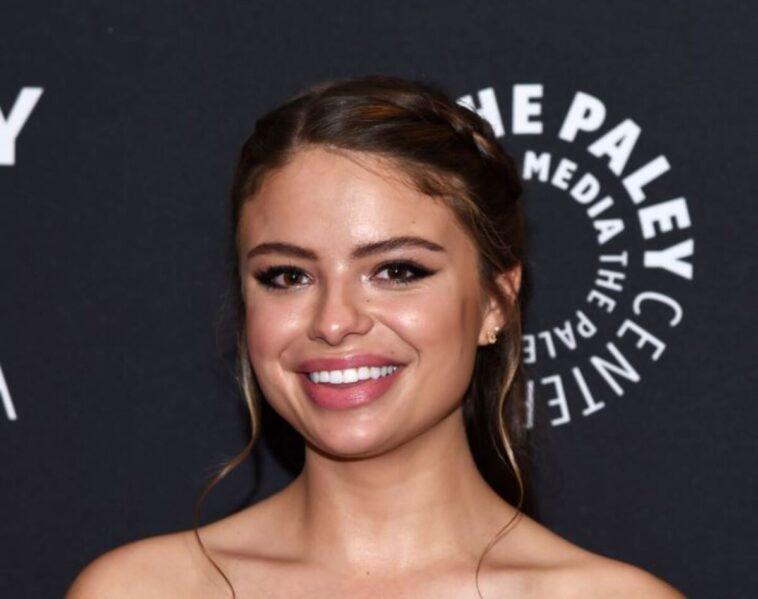 The Karate Kid film series is the inspiration for the comedy-drama television series Cobra Kai. Ralph Macchio and William Zabka play two of the show’s main protagonists. Moon, a popular and recurrent character in the programme, is played by Hannah Kepple. Here’s all you need to know about the Cobra Kai scene, which was the actress’s first time in front of the camera:

‘First time ever,’ Hanna Kepple tells all about her experience being before the camera.
As a result of her first professional acting part in Cobra Kai, she has had many of the initial experiences of her career with this show. It was her “first experience” in the film industry, she says in an interview with CheatSheet, when she was cast as Moon in Cobra Kai. On top of all this, she said that her very first scene in the series was when she crashed into Johnny’s car with Yasmine and Samantha. “It was a lot of fun,” she recalls while discussing the moment. We had a great time together. It was the first time I had ever worked on a film or a television show. “I’ve gained so much.”

Hannah is pleased of the Cobra Kai scene in which she breaks up with Hawk when he becomes the bully. Cobra Kai and her character’s recurrence on the programme have given Hannah Kepple further possibilities. In a statement, she added, “I’m tremendously grateful for what Cobra Kai has done for me and the subsequent prospects.” In Your Worst Nightmares and Tell Me Your Secrets, Hannah Kepple landed more parts. The third season of the sitcom will include the return of Hannah Kemple as her role.

For Cobra Kai fans, this is a wonderful thing: Season 3 of the show is just around the corner. As of now, the makers have stated that the show would premiere in January of 2021, according to Finance Rewind. The coronavirus epidemic has forced the postponement of the previously planned release date for this year. 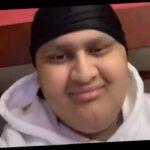 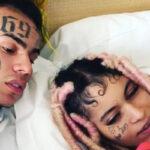