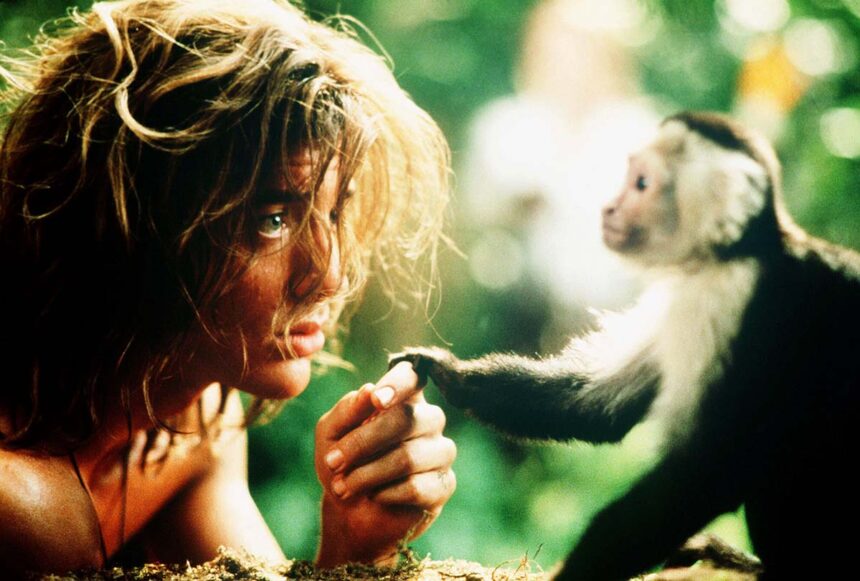 Brendan Fraser has featured in a number of critically acclaimed films in the more than 25 years after the premiere of George Of The Jungle, but he still harbors resentment toward the monkey.

There’s a good chance you’ve met the monkey before, thanks to George of the Jungle. After being shunned by its other monkeys, it confides in George about the difficulties in its life, and then, much to the delight of George and his crush Ursula, it frightens away a lion by shrieking at it.

When seen in person, though, the monkey was less than charming. Listen to Fraser break it down: 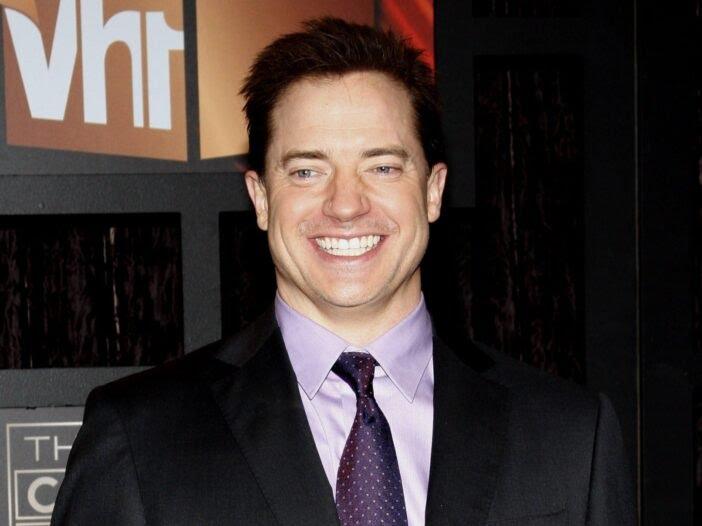 The actor appeared on The Graham Norton Show yesterday night (20 January) with other cast members of Steven Spielberg’s new film The Fabelmans, when he expressed his displeasure with working with the monkey.

During his discussion of the similarities between Fraser and The Fabelmans, Norton mentioned that both films featured the same monkey—a Hollywood celebrity by the name of Crystal—and made the connection between the two films. 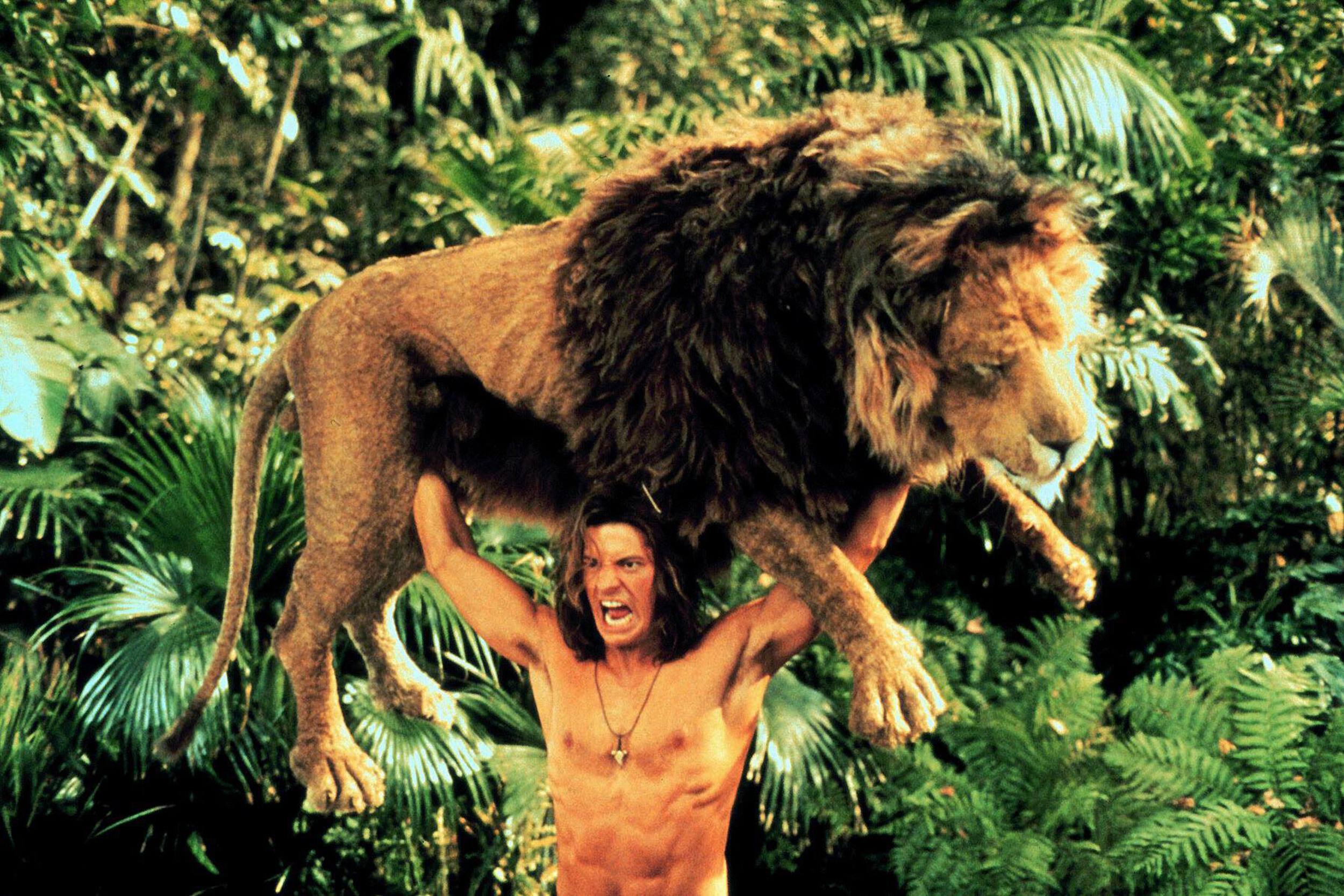 Norton pointed out that Crystal’s very first appearance was in George of the Jungle, even though she has since appeared in such films as American Pie, Malcolm in the Middle, Night at the Museum, The Hangover Part II, and We Bought a Zoo.

Crystal is acknowledged for her role in the 1997 film, but when Fraser realized who they were talking about, he wasn’t exactly effusive in his appreciation. 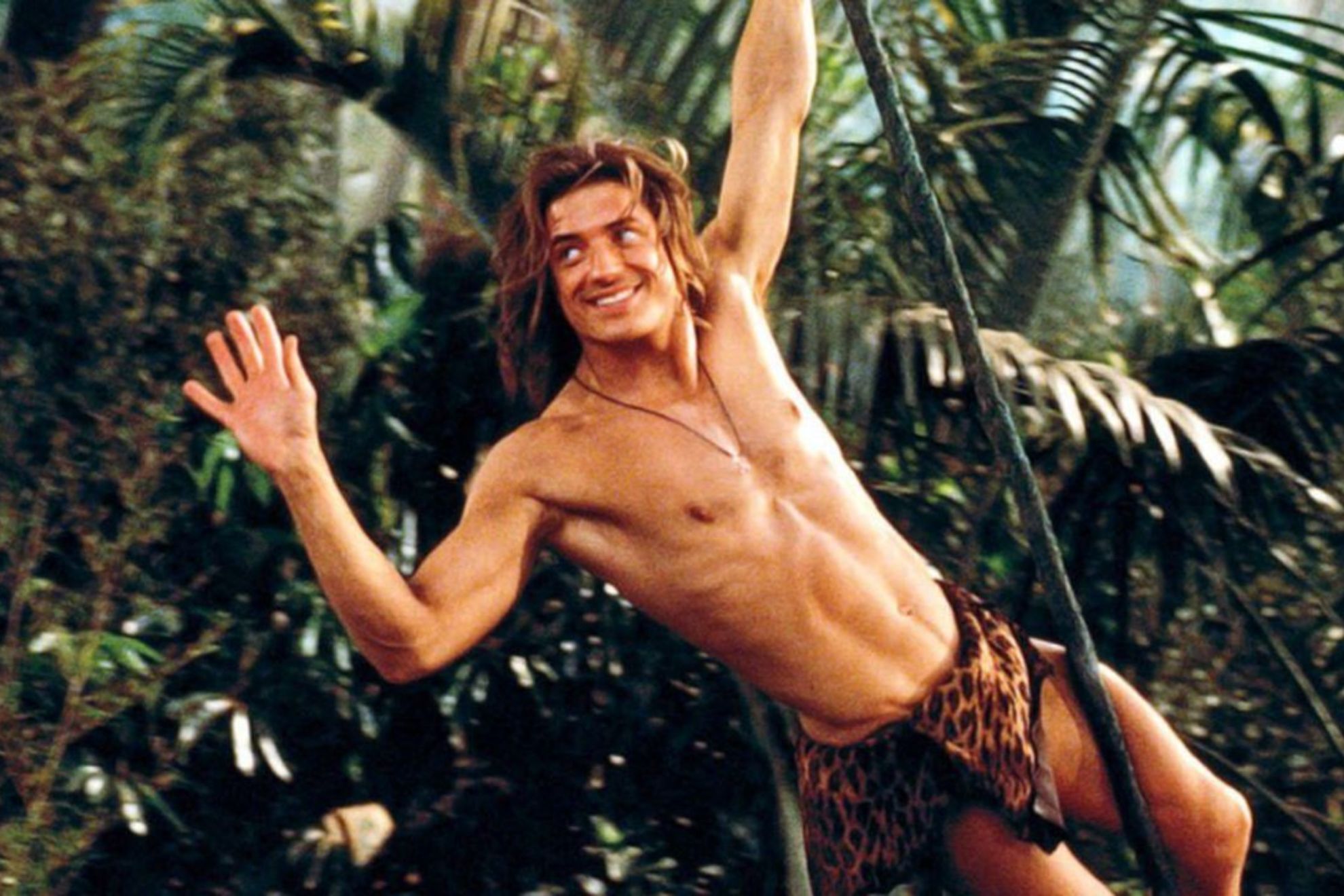 While filming George Of The Jungle, the actor revealed that he frequently collaborated with “Crystal’s boyfriend, Mr. Binx,” another monkey on set who left a lasting impression on him.

The way Fraser characterized Mr. Binx, who would “throw a fuss and flee into the rafters if he didn’t get the take that he wanted,” made him sound like a dangerous co-star.

Mr. Binx wasn’t simply annoyed at the acting, though. According to reports, he also relished engaging in some rather inappropriate antics. 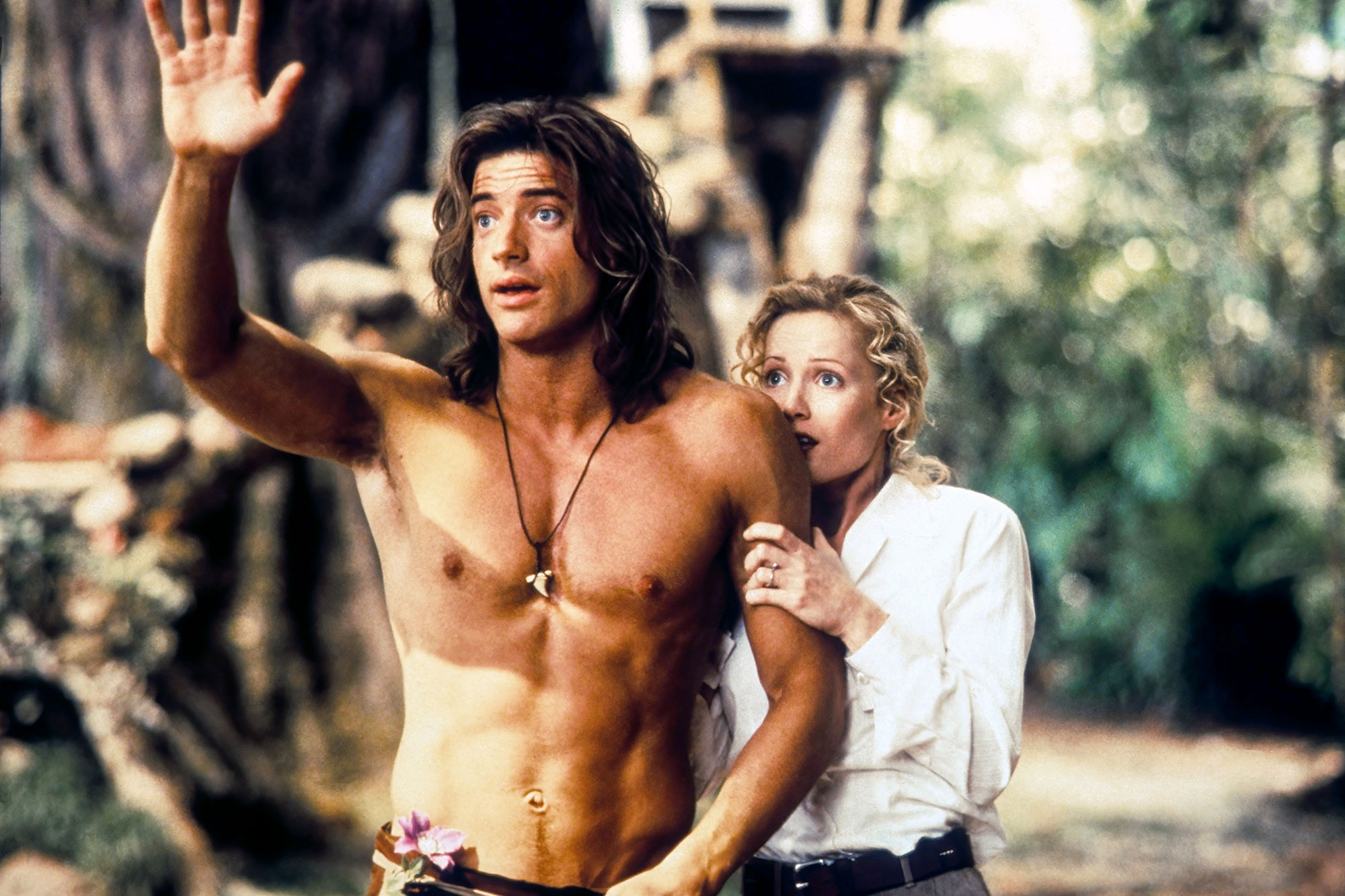 “Mr. Binx was a boy monkey, he had to wear a boy bikini, and he would get upset occasionally and take it off, disappear into the ceiling, and start jacking it,” Fraser said.

The actor made it quite obvious that Mr. Binx “couldn’t give a flying f**k,” which is understandable given that he is a monkey, but he undoubtedly made an impression on Fraser.

In light of that backstory, it’s easy to see why Mr. Binx doesn’t appear to have as many acting credits as the seasoned Crystal. According to IMDb, his final film was George of the Jungle, following which he retired. 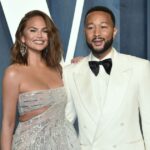 John Legend discusses the reactions of his children Luna and Miles to the birth of their sister Esti.
Next Article 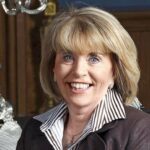