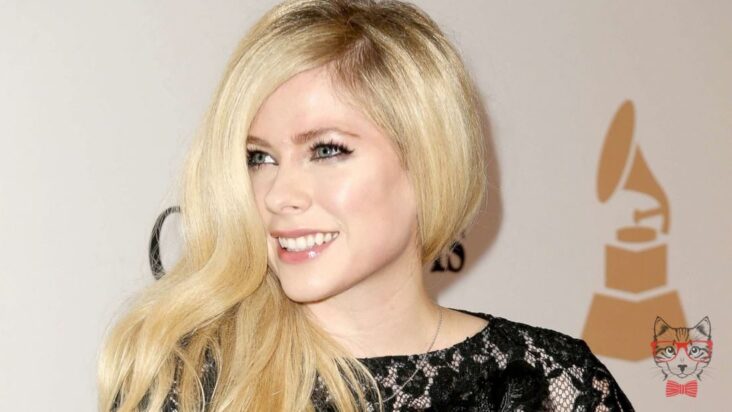 The followers of the singer Avril Lavigne took a big surprise this week, because after announcing her return to the stage, the pop punk singer made a confession that surprised Twitter fans.

Through her Twitter account, the singer shared with her followers the cover of her new single, which was accompanied by a legend that redirected to a web site where the singer had written a letter for all his followers.

You Must Read:  Kim Kardashian again in White House for criminal reform

In this letter the singer confesses to suffer from Lyme disease, which is transmitted through infected ticks causing in the contagious person fatigue, pain in the head and joints, in addition to dizziness and other symptoms.

Through the letter written by the “princess of pop punk”, he told the name of his new album and the release date of it, as well as pointing out that during the last five years he was at home fighting against Lyme disease.

Lines below, the singer comments how grateful she is with the fans for having waited for her and that for the moment she continues to fight against the disease, since it has not been easy, since on more than one occasion she had accepted death as the best option.

You Must Read:  Beyonce reflects on her last birthday in Italy with her family

For this reason she has decided that the best way to continue fighting against this is to be sincere with all the people who follow her, because for her it is still difficult to talk about what is happening to her. 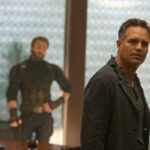 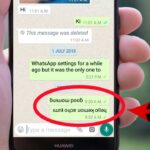