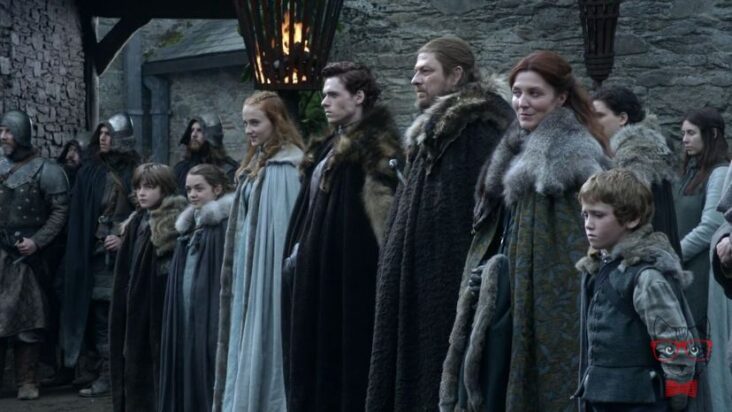 On April 17, 2011, HBO premiered the episode Winter Is Coming in the United States . The first chapter of Game of Thrones raised a moderate expectation for what the series ended up being. It came after a first attempt failed, with a pilot chapter that never saw the light of day and that turned out to be an absolute disaster. Although an (important) handful of faithful of the novels of George RR Martin awaited that launch with anxiety, for the common of the mortals it was the new bet of the chain of The Sopranos and they approached it with evident interest, but caution, even with a point of skepticism.

Watching that first episode again today, exactly 10 years after its premiere, is a curious experience. Many things about the series that ended up being recognized in it, but it can also be seen how much it changed before concluding that it became the largest global phenomenon that television has generated.

The review with today’s eyes amazes how everything has changed in such a short time. In less than an hour, a dozen severed heads appear, several undead with very bad intentions (the White Walkers were already in action in the first minutes of the series, with those deserters of the Night’s Watch entering a snowy forest where they encountered various beings with blue eyes), and many naked female breasts. Even a nipple in the foreground out of the blue. The amount of nudity and sex contained in a chapter is striking (actually, in those first seasons it was a constant) if you think about the memory of the series’ last years . It had to be made clear that we were facing a cable series and that this was fantasy for adults.

We meet Tyrion drinking and having sex in a brothel, where his brother Jaime leaves him surrounded by prostitutes. We see Daenerys Targaryen almost longer naked than clothed , and we leave her while her new husband, Khal Drogo, rapes her on their wedding night. Another of the sex scenes in this first episode starred Cersei and Jaime Lannister, twin brothers. Nothing is missing.

The critics received the chapter with division of opinions. From those who described it as too confusing a story without a draft behind it to those who applauded its ambition. Maybe some interpretations didn’t help. Those who will complain about the performances of Kit Harington or Emilia Clarke (to give a couple of random examples) in the final part of the series is that they do not remember their work 10 years ago, especially his. A street lamp conveys more emotions and has more charisma.

It’s fun to see how some characters changed. That arrogant and pretentious Jaime Lannister. The very young Sansa whose greatest ambition at 13 was to marry the heir to the throne as soon as possible. Mischievous 10-year-old Bran who climbs walls and discovers what he shouldn’t have discovered Arya, on the other hand, was already arriving with a warrior’s helmet ready to receive the Lannisters in Winterfell. And while, the palace intrigues began to emerge, with the mysterious death of the previous Hand of the King and the danger that the king himself seems to be running.

Meeting the Starks, Lannisters and Targaryens again as they were at the beginning of it all causes a tingle of happiness, the one you feel when you return to a place where you were once happy . Then came years of ups and downs, of fun, of anger (of course), of emotions after all. Everything got more spectacular, more ambitious, television got bigger . The relevance of the series is now being questioned two years after its end. But does his legacy really matter with all that he achieved during his existence?

Seen now, that first chapter of Game of Thrones is, above all, a very good invitation to enter the Seven Kingdoms. It still does not develop its full potential as the blockbuster that it became and it is clear that the budget increased as the series progressed, but it explains very well (better than I remembered) the relationships between the main pawns on the board. In that first hour, the characters that will be essential until the end are already present, except for some notable casualties. Later many other characters would be incorporated, the intrigues to rise to the throne would be complicated, everything would become much more entangled. But the basic, the important, was already painted in that first chapter that grows even more thanks to the iconic score by Ramin Djawadi.

10 years ago winter was approaching and we did not imagine what awaited us. 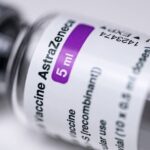 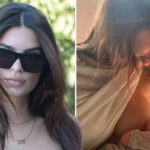