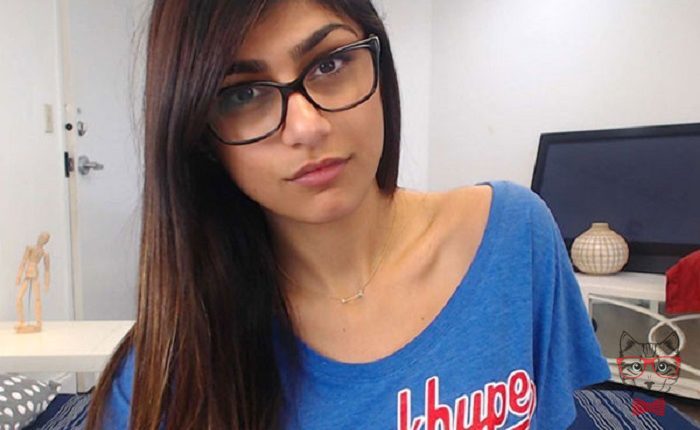 What was Mia Khalifa’s retirement plan?

During an interview, the model broke the silence and confessed that one of the things that she struggled with during her life was being overweight, because she did not like her physique, so in college she began to lose sizes to look better, she even had surgery on her bust .

“My biggest insecurity was the breasts. And once I did it started to attract the attention of men and I never got used to it.”

With information from the BBC. 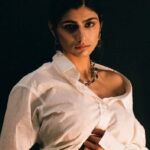 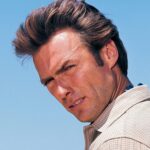