The World Heritage Committee last Monday added seven new sites to the UNESCO World Heritage List , dedicated to preserving the most iconic sites on the planet.

These are four places that were inscribed on the list for their ” natural attributes “, while the other three have been added to the Unesco list for their cultural value .

Below, we share photos and information about each of the sites that Unesco inscribed on its World Heritage list.

Japan
Amami-Oshima Island, Tokunoshima Island, Northern part of Okinawa Island and Iriomote Island
Located in the southeast of Japan, this place covers 42,698 hectares of subtropical rain forests that cover the surface of a chain of four islands that delimit the waters of the East China Sea and those of the Philippine Sea. 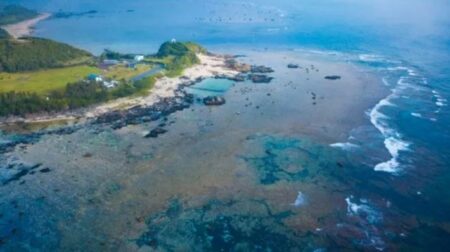 View of the island of Amami-Oshima, in Japan. Photo: SpecialSouth Korea

“Getbol”, Korean intertidal plains
Located on the southwestern and southern coastlines of South Korea, east of the Yellow Sea, this place is made up of four components: the intertidal plain (“getbol”), Seocheon, Gochang, Shinan and Boseong- Suncheon. 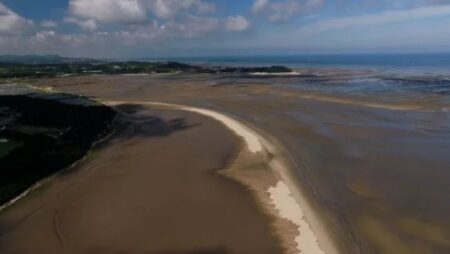 This is what the Korean intertidal flats look like. Photo: SpecialThailand

Kaeng Krachan Forest Complex (KKFC)
This iconic place is located along the Thai slope of the Tenasserim Range, which is part of a ridge of granite and limestone that runs from north to south of the Malay Peninsula, marked by rich biodiversity. 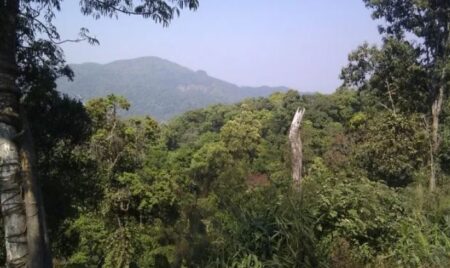 The forests of Kaeng Krachan, in Thailand. Photo: WikipediaGeorgia

Rain forests and humid areas of Colchis
This place is made up of seven components located in a wide 80 km corridor along the eastern coast of the Black Sea, with a hot and very humid climate, which allows there to be one of the most peculiar ecosystems in the region of the Colchis. 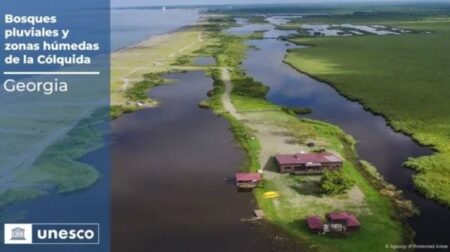 This is what the rain forests of Colchis look like in Georgia. Photo: UNESCO

These are the four places added to the Unesco World Heritage list for their natural attributes. Now we introduce you to the other three places registered for their cultural value:

Turkey
Tell by Arslantepe
The Arslantepe Tumulus is a 30-meter high archaeological site located in the Malatya Plain, 12 km southwest of the Euphrates River. Its vestiges show that the site was occupied from at least 6 thousand years BC until the late Roman period. 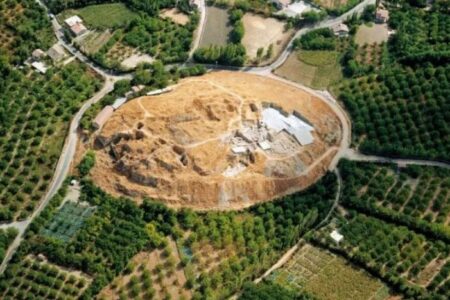 Dutch defenses water lines
It is an extension of the “Amsterdam Defense Line” site, inscribed in 1996, stretching from the Ijsselmeer in Muiden to the Biesbosch estuary in Werkendam. 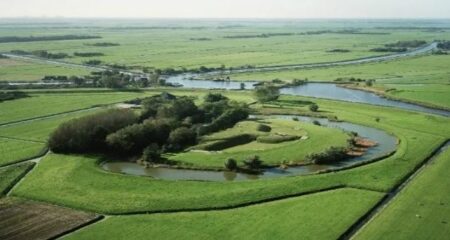 Charity Colonies
This transnational place is made up of four cultural landscapes that correspond to as many charitable colonies: three located in the Netherlands and one in Belgium. They constitute the testimony of an experiment of social reform carried out in the 19th century to alleviate the poverty of urban populations, establishing agrarian settlements in remote places. 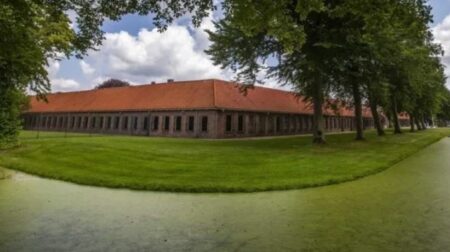 This is what charitable colonies look like in Belgium. Photo: Special 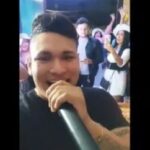 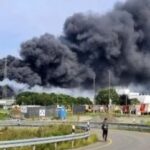