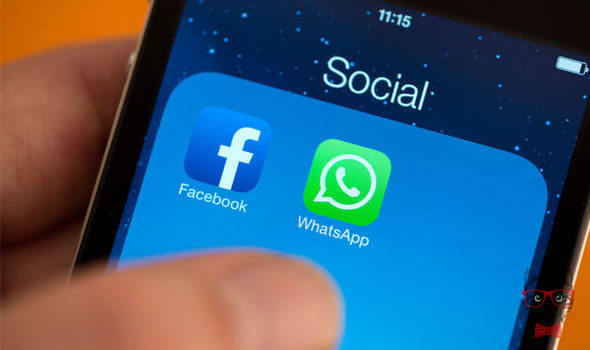 This app is used by 1.5 billion users in the whole world.

On the other hand, users have spent 30 billion hours in Facebook, the company owned by it. It is obvious that whatsapp is the global messaging app to be desired. Users who spend most of the time on the 10 apps worldwide are Whatsapp, Wechat, Facebook, Messenger, Pendra, YouTube, Instagram, Twitter, Google Maps and Spotify. 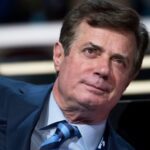 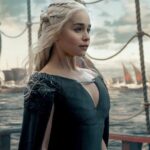