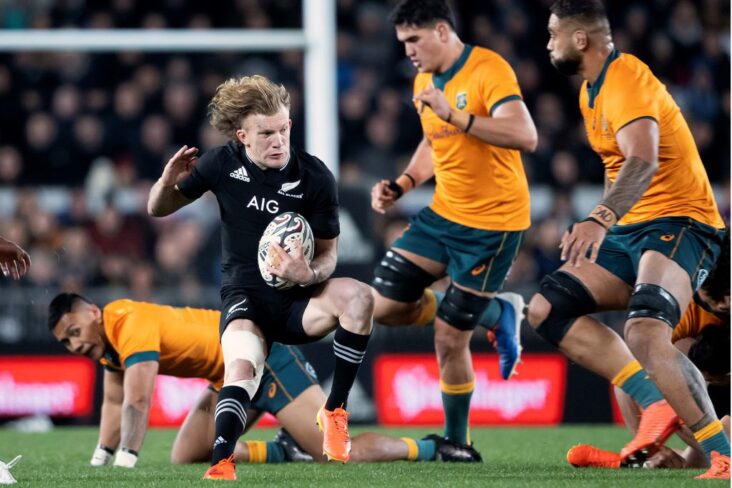 All Blacks and Wallabies play this Sunday the third match of the Bledisloe Cup, second round of the Rugby Championship.

The New Zealand team will enlist the three brothers Barrett, Beauden, Scott and Jordie, in the formation for the match that will play against Australia on Sunday from 3 o’clock, as a visitor in the city of Perth, for the second date of the Rugby Championship and the third test of the Bledisloe Cup.

With the absence of several of the team’s stars, coach Ian Foster has been forced to make some changes compared to the team that beat the Wallabies 57-22 in Auckland last month, for the first date of the Championship and second test of The Bledisloe, Beauden Barrett will be the opening half for the first time this year, as the first choice, Richie Mo’unga, awaits the birth of a baby in New Zealand.

The Championship, with Argentine schedule, will continue as follows:

The Pumas played in the first two dates as a visit against South Africa, the current world champion, in the city of Porth Elizabeth, and on both occasions they fell 32-12 and 29-10. 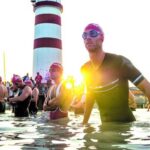