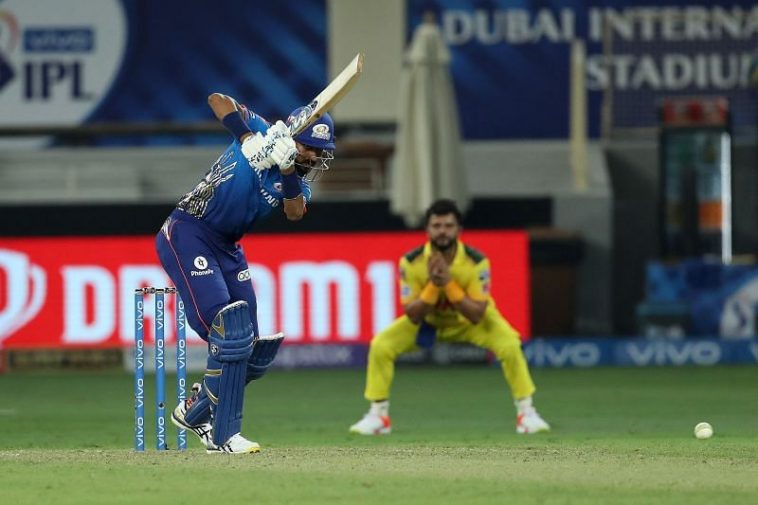 In a conversation with Dafa News on Instagram, Sanjay Manjrekar said that Krunal Pandya will have to contribute to the team’s victory.

He said, “According to me, Mumbai Indians will have to see whether Krunal Pandya is able to contribute significantly for the team or not. When the top order batsmen were flop in the last match, then it is very important for Krunal Pandya to stay on the crease at that time. The way Rituraj Gaikwad did for Chennai Super Kings, he should have performed for Mumbai Indians as well.

Sanjay Manjrekar further said, “I believe that if Krunal Pandya wants to prolong his T20 career, then he will have to be a batting all-rounder instead of a bowling all-rounder. This can bring the focus on him.”

Krunal Pandya’s performance this IPL season has not been good. He has so far scored just 104 runs in 8 matches at an average of 14.85. 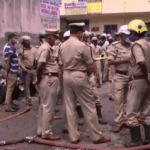 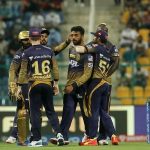